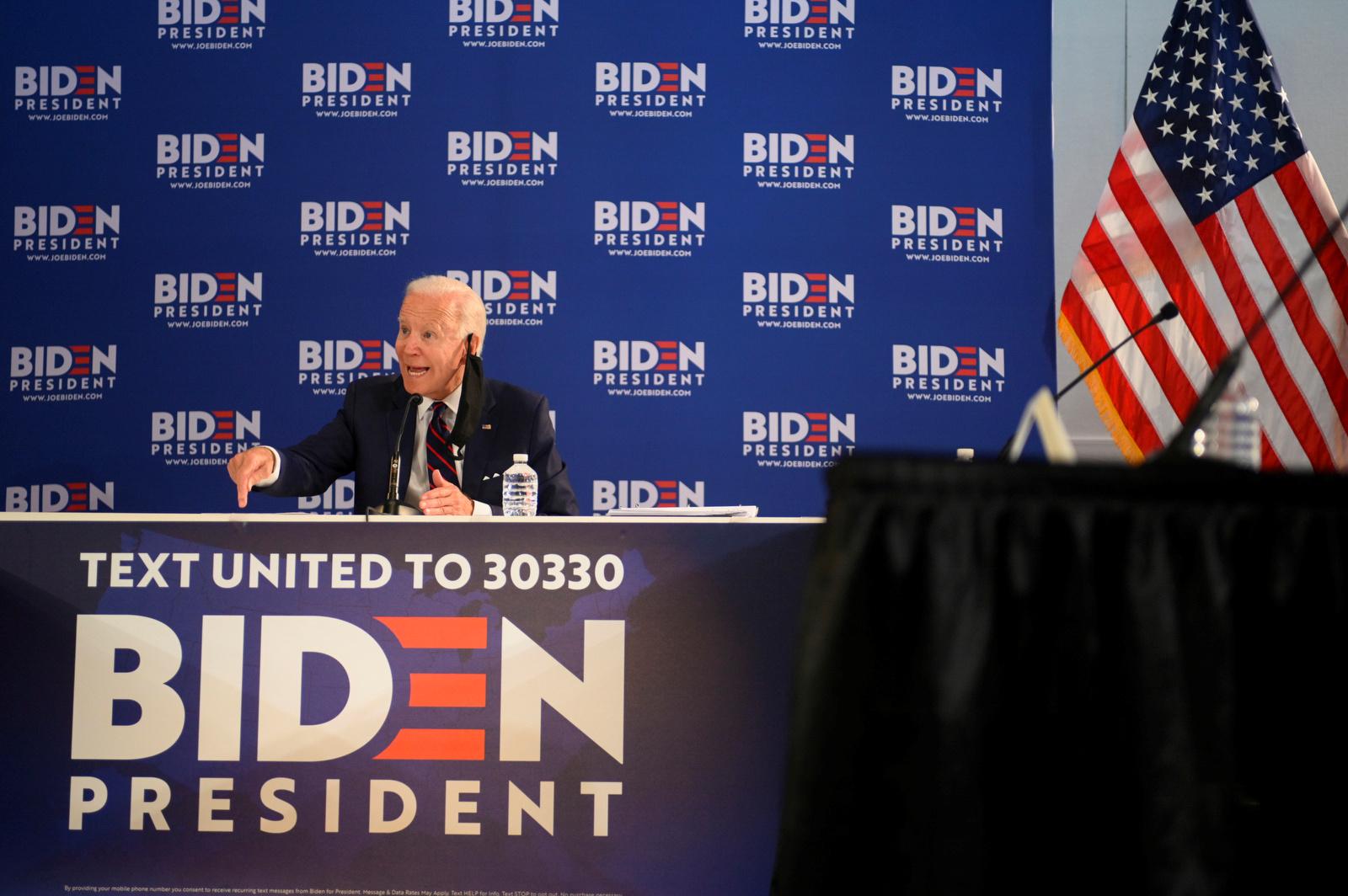 Biden, who raised one-third more than he had in April, has opened up a lead over Republican President Donald Trump in most national polls, amid the twin crises of the coronavirus pandemic and the ongoing civil unrest over police brutality in many U.S. cities.

The campaign has tripled its online donors since February and recorded an average online donation of $30 in May, according to a press release. But Trump still holds a massive cash advantage, the result of three years’ worth of fundraising efforts.

Biden and the DNC established a joint fundraising vehicle in May that allows them to collect larger sums from wealthy donors, after raising $60.5 million in April.

Several top Biden fundraisers told Reuters this month they were seeing a swell of support as the country was gripped by widespread protests over the killing of George Floyd, a black man who died in police custody.

The Trump campaign has not yet announced its May figures. In April, Trump and the Republican National Committee jointly brought in $61.7 million, just a shade more than Biden and the Democrats. The committee said it and the Trump campaign raised $14 million on Sunday, Trump’s 74th birthday.

Last week, Trump attended his first in-person fundraiser in months, due to the coronavirus pandemic. Biden, who has only recently begun traveling outside of his home state of Delaware, has continued to hold virtual fundraisers, including one scheduled for Monday evening with Senator Elizabeth Warren.

In a statement, Biden said, “Just a few months ago, people were ready to write this campaign off. Now, we are making huge dents in Donald Trump’s war chest.”

Trump escorted from briefing after shooting outside White House