Rishi Sunak says ‘all support will be reviewed in budget’

Newly appointed Business Secretary Kwasi Kwarteng warned the Government’s deficit is set to £400billion this month and stressed a squeeze on public spending would be needed. The UK Government, which delayed its budget to March this year, said cuts would be needed so Britain can recover from the COVID-19 crisis.

Civil servants are also working on plans to start the new Parliamentary session in May which includes plans for a Queen’s Speech.

The Speech is normally delivered by the Monarch on an annual basis during the State Opening of Parliament in December.

Officials say the new approach is part of a wider plan to open up the British economy in time for the Summer.

The upcoming season will focus on new legislation relating to the environment, employment and post-Brexit issues. 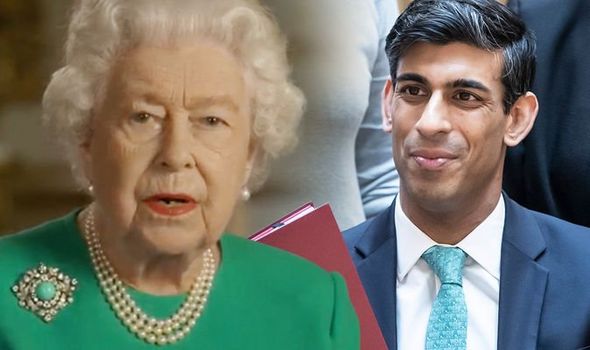 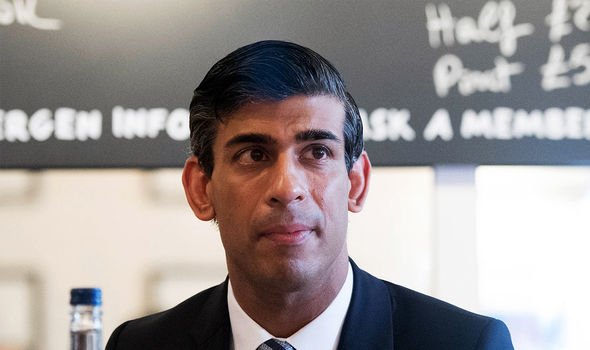 It comes as Chancellor Rishi Sunak is facing growing pressure from opposition and Tory backbenchers to increase public spending despite Mr Sunak’s attempts to rein in and increase taxes.

Labour and the SNP are leading calls for the Chancellor to make the £20-a-week uplift for Universal Credit permanent.

Anneliese Dodds MP, Labour’s Shadow Chancellor, also said the Chancellor was “out of touch” on the Budget.

She said: “Households are already tightening their belts because they are worried about the future. 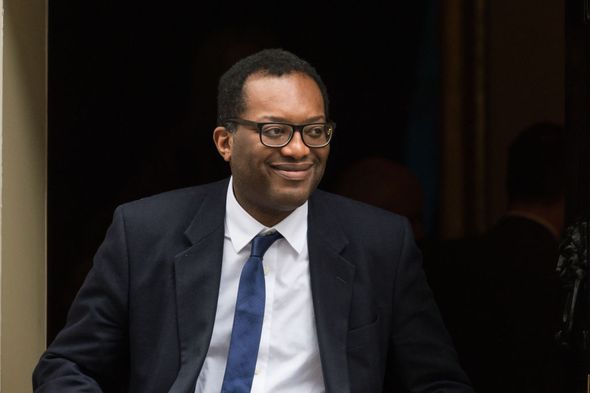 “Now the Chancellor wants to hit them with a triple hammer blow of council tax rises, pay freezes and benefit cuts.

“Instead he must reverse these economically illiterate decisions, and take urgent action at the Budget in March to secure our economy, protect our NHS and rebuild our economy.”

SNP Westminster Leader Ian Blackford warned the UK government was “repeating the same damaging mistakes” it made in the autumn.

However, Mr Kwarteng said the “Government are not going to be able to spend our way to prosperity.” 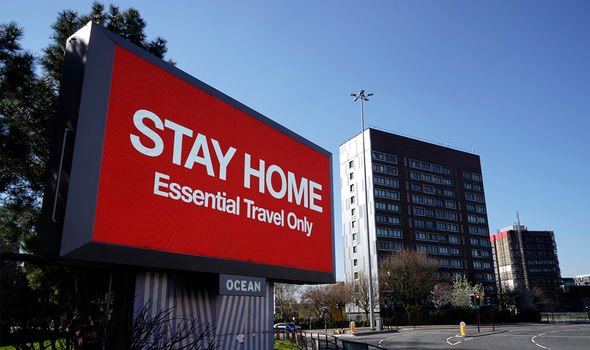 He made clear for the British economy to boom, it would need a “thriving private sector” which will allow the UK government to “afford good public services.”

He added: “’Great public services rely on a thriving, dynamic open economy. The Chancellor is of the same opinion.”

A Whitehall source told Express.co.uk the focus was about “building back better” from the coronavirus pandemic, adding: “We want the UK to boom and prosper.”

Pressure has also been put on Mr Sunak by Scotland’s Finance Secretary Kate Forbes who urged him to extend COVID support for businesses and reject a return to austerity as a way out of the pandemic.

Ms Forbes announced Scotland’s Budget on Thursday and blamed Mr Sunak for causing complex issues by delaying his own from November to March.