Dominic Raab promised to review the 14-day self isolation instruction for passengers returning from countries not included on the Government’s safe travel list. But he insisted that tests on arrival at airports were not a “silver bullet” to solve the problem. During an interview on the BBC1 Andrew Marr Show yesterday Mr Raab defended the quarantine system in the face of criticism from both Labour and Tory backbenchers.

“We keep all these things under review, and our testing has been ramped right up,” the Foreign Secretary said.

“But let’s just be clear about this thing about airports. There is no silver bullet in airports.

“The current data suggest that the success rate of positively identifying people with covid with a test in the airport is less than ten per cent.”

He added: “I think the direction of travel will be making sure we’ve got the testing capacity and the ability to – when the time is right – ease up on the self-isolation at home. And that’s certainly something that we’ll be looking at.

“But we couldn’t – and I think Labour have got themselves into a terrible muddle on this, the idea that one test in an airport could resolve the quarantine issues – we couldn’t safely do that. 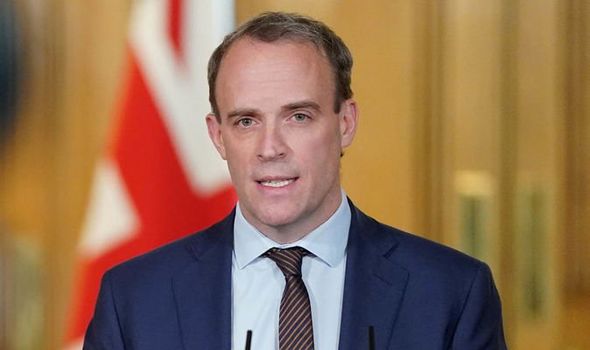 “We’re not going to let up on a measure which is crucial for keeping the virus under control.”

Labour’s shadow home secretary Nick Thomas-Symonds yesterday claimed a “robust testing regime in airports” could minimise the need for those returning from countries with high coronavirus prevalence to quarantine for two weeks.

He called for a “two-test system” with passengers checked on arrival at the airport and again after five days, allowing them to end quarantine at that point of both tests are negative.

“It isn’t about a sole test at the airport, it’s about a two-test system that if the government had it up and running it would take away that need for the 14-day quarantine blanket policy,” the Labour frontbencher said

He also voiced “serious concerns” about the low level of monitoring of incoming travellers, claiming “less than a third of passenger locator forms are checked”. 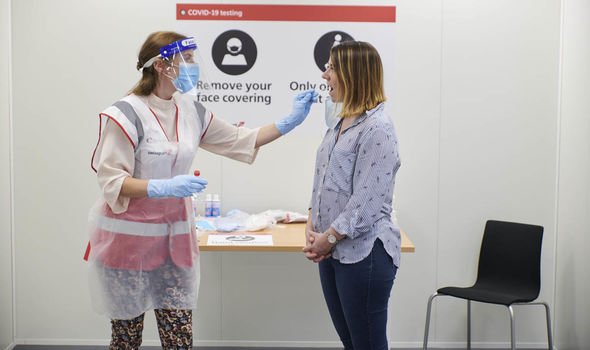 “The way the policy has been implemented – chopping and changing which countries are in or out on a weekly basis – has maximised the economic uncertainty and damage.

“If it continues, the already huge job losses in the travel sector will increase still further, while airlines and travel companies will go bankrupt,” the former Brexit secretary wrote in a Sunday newspaper article.

“We are risking self-strangulation of our economy and we have become a laughing stock to our competitors.”

He added: “A safety-first approach could have introduced a test at airports and a follow-up carried out at home four or five days later.

“If both tests showed negative, the quarantine period could have been limited to five days, a much more manageable option for people with manual or public-facing jobs.”

Speaking on Times Radio, he said: “We are running into the autumn. It is going to be increasingly difficult to sustain the present situation.

“I would like to think, for example, that we get to school half term – about seven weeks away – and if families want to go away at half term that they are able to come back either without quarantine or with reasonable confidence that the quarantine requirements, if they are imposed, are very limited.”

In his television interview, Mr Raab also stepped up the call for employees currently working from home to return to their offices.

Continuing with remote working was “damaging the economy,” the Foreign Secretary said.

“We’ve seen in lockdown a massive shrinking of the economy. We are trying to bounce back as strongly as possible,” he said. 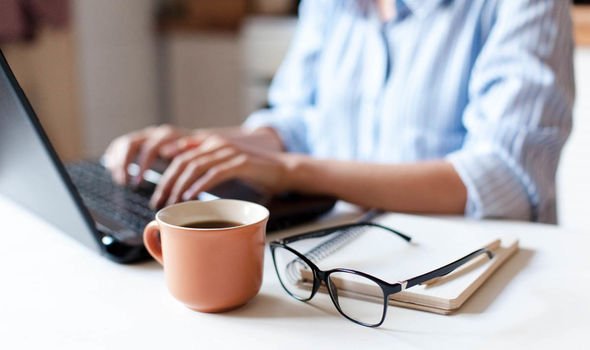 “The economy needs to have people back at work, unless there’s a good health reason why it shouldn’t happen, or unless the employer can’t put in place the covid-secure workplace that we all need.

“But employers are doing that and I think it is important to send the message that we need to get Britain back up and running, the economy motoring on all cylinders.”

MPs yesterday accused the Civil Service of making a “mockery” of the Government’s back-to-work drive by continuing to advertise “work from home” jobs.

The Ministry of Defence, the Department of Health, Public Health England and the Food Standards Agency were among Whitehall departments still advertising work-from-home jobs. 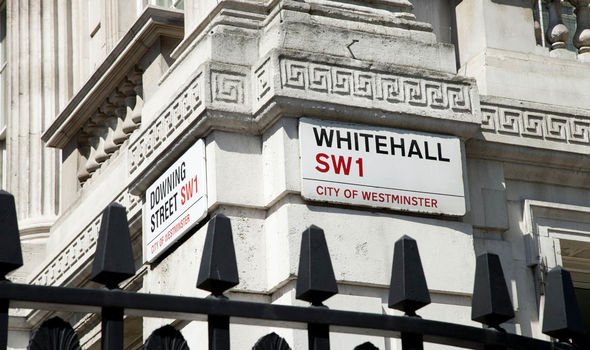 One advert said: “Due to the ongoing Covid-19 situation, you will initially be required to work from home with no travel required.”

Tory MP Steve Baker said: “Public service extends to leading the country in the right direction at all levels.

“And that should mean Civil Service hiring managers planning to bring people into their offices.

“How anyone could be pulling in the wrong direction like this, at this time, I really cannot imagine.

“It makes a mockery of ministers and backbenchers trying to encourage our constituents back to work.” 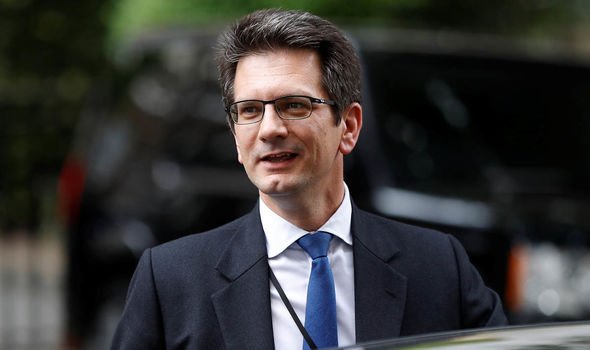 Richard Holden, another Tory MP, said: “With adverts like this it looks like the Civil Service are deliberately undermining the efforts of the Government to get the country back to work and our economy moving again.

“Nothing makes the argument that broad reform is clearly needed better than the Civil Service going against clear Government policy.”

A Government spokesman said: “The Civil Service prides itself in being a flexible employer and has offered elements of homeworking across the service for many years. This has not changed.

“We are clear that it is safe to return to a Covid-secure workplace and Government departments have ensured that appropriate measures are in place to enable as many civil servants as possible to return to offices safely.

“It undermines efforts to get the country back to work.”