The Shadow Attorney-General openly opposed the calls of her Labour colleagues for a return to the European Union’s single market. Emily Thornberry urged her fellow politicians to focus their attention on matters affecting the UK in the present moment, rather than trying to campaign against decisions that have already long been made. The Labour MP did acknowledge that there was “red tape” surrounding British trade that needed to be addressed but suggested a return to the EU single market was a step backwards for the nation.

Speaking on BBC Breakfast, Ms Thornberry said: “I would be more than happy to talk to Stella [Creasy] and the Mayor [Sadiq Khan] about what the reality is.”

“The fact is, if we wanted to go back into the single market, we would not be able to have the same relationship that we had before.”

Ms Thornberry has previously served as Shadow Secretary for International Trade, putting her at the centre of the UK’s post-Brexit trade plans.

She continued: “We need to be truthful with ourselves about that.

“Frankly, what we should be doing is dealing with the immediate problems that we have now.” 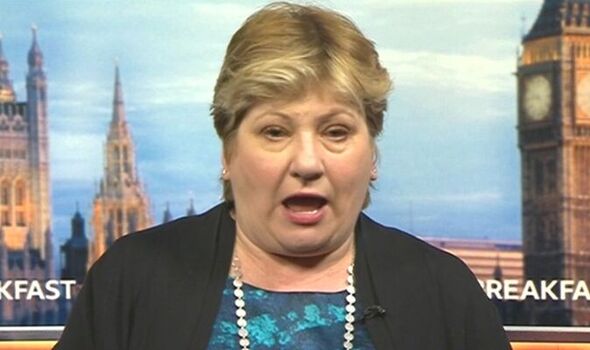 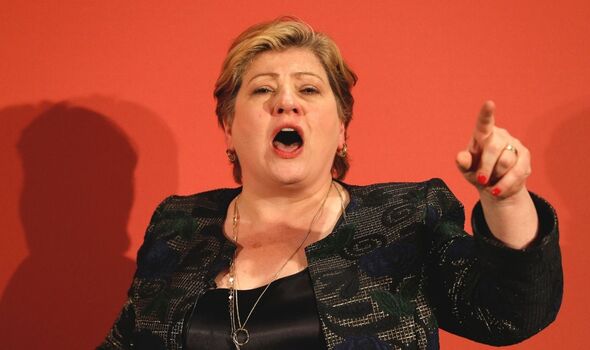 The Labour MP suggested politicians should work on trade deals and easing the complexity of export conditions, rather than idealising a return to the European Union.

She said: “How do we export cheese from Cheshire into France?

“At the moment it is impossible to do it without wading through ridiculous amounts of red tape. 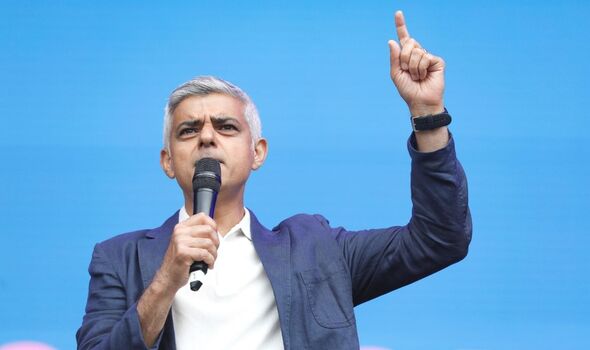 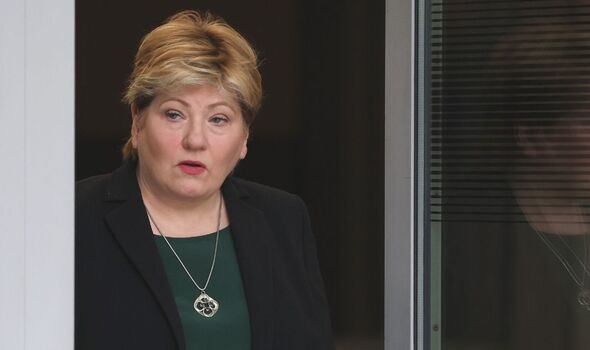 During the State of London debate last week, Sadiq Khan was asked if the UK should return to the single market of the European Union.

The Mayor of London said: “I believe we should, spot on.

“The biggest piece of self-inflicted harm ever done to a country, leaving the European Union.”

Despite the views of Mr Khan, Labour Leader Sir Keir Starmer has suggested the party would not move to reverse core elements of Brexit and would respect the referendum vote by making Brexit work for Britain. 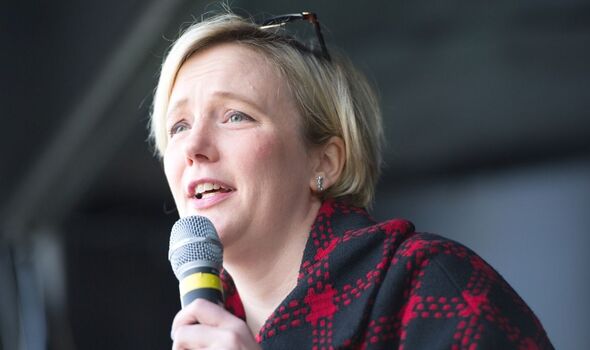 Similarly, Labour MP Stella Creasy indicated the “grim reality” of economic strain across the nation was a product of departure from the European Union.

In a column for The Guardian, Ms Creasy wrote: “We can’t solve the cost of living crisis without revisiting what leaving the single market and customs union has done to grocery shopping.”

She added: “ It will damage our national interest for generations if hostility about the UK working with the EU seeps into public life without dissent.”

Ms Thornberry has urged the Government to make Brexit work by adjusting trade restrictions and removing “red tape,” rather than viewing the retreat back towards the European single market as a tangible option.