Appearing on LBC, the former Tory politician and MEP said the lack of statistical analysis of the UK’s beaches was a “shocking state of affairs” as he called for the government to work more closely with Europe. His comments come after a Labour Party analysis of Environment Agency data revealed that the amount of raw sewage being dumped into the UK’s waterways and sea had gone up by a staggering 2,553 percent over five years.

Mr Johnson, father of outgoing Prime Minister Boris Johnson, told LBC’s Rachel Johnson: “What we need to do now is say yes we’ve finished with Brexit but now we absolutely need to build a new union within the wider European network.

“Bring back, for example, the statistical measurements. We haven’t measured water quality on our beaches for three or four years now.

“It’s a shocking state of affairs.”

He added: “I think the Environment Agency does a terrific job, but it needs the backing of statutory bodies, and those bodies are seriously at risk.”

According to data acquired under the Freedom of Information Act, water companies discharged sewage into waterways and the sea for a total of 9,427,355 hours, the equivalent of 1,076 years, between 2016 and 2021. The EA has issued pollution alerts across dozens of beaches, saying the rainfall and flooding of the past two days has affected water quality. 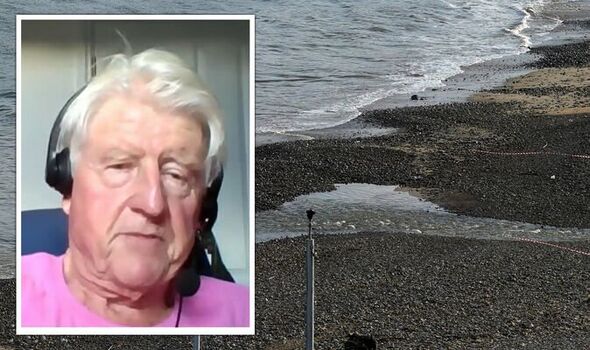 A spokesperson for the agency said: “Throughout the bathing season, daily pollution risk forecasts are made for a number of bathing waters where water quality may be temporarily reduced due to factors, such as heavy rainfall – as is the case today – wind or the tide. When the potential for a temporary reduction in water quality is forecast, we issue a pollution risk warning and advice against bathing.

“This enables bathers to make informed decisions regarding avoiding times or locations where the risk of pollution is higher than normal, and health risks from bathing may be higher than the annual classification suggests.”

Hugo Tagholm, head of Surfers Against Sewage, said: “Every year we track thousands of sewage spills at some of England and Wales’s best loved beaches. Water companies are routinely using our rivers and beaches as a sewage dumping ground, compromising the health of the environment and people alike.” 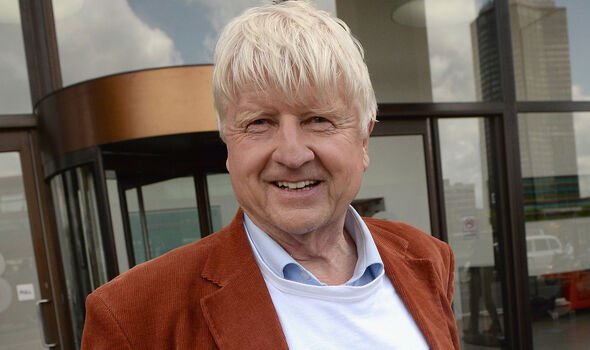 He added: “Southern Water are at the top of the dirty beach league table, with an average of 38 sewage alerts for their beaches between May and September 2021. Almost a third of our ill-health reports are also linked with beaches in their area.”

A spokesperson for Southern Water said: “This week’s heavy rain has fallen on to dry ground that can’t absorb surface run-off, meaning that more rain than usual has overwhelmed our network. This led to some overflows – which are used to protect homes, schools, businesses and hospitals from flooding – spilling excess water into the sea. 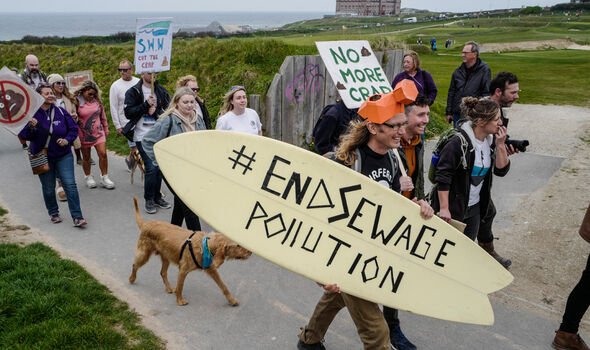 “These discharges are heavily diluted. We are dedicated to significantly reducing storm overflows and are running innovative pilot schemes across the region to reduce the amount of rainfall entering our combined sewers by 2030.”

A Lords amendment in 2021 sought to put a duty on water companies not to dump raw sewage into the waterways, but 265 Conservative party members voted against it.