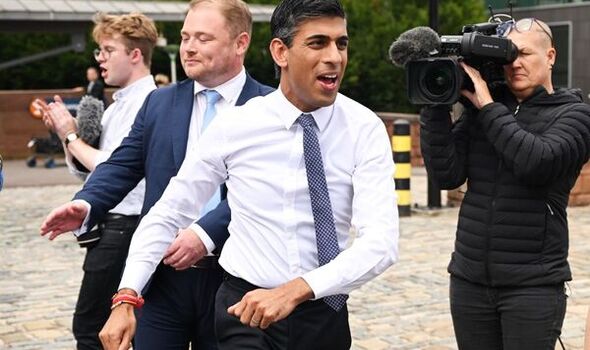 The Conservative leadership candidate said vexatious Judicial Reviews by political campaigners were “clogging up the courts, costing us a fortune and acting as a drag on the government delivering for the public.”

In his sights are lawyers such as Jolyon Maugham, the high-profile barrister and founder of the Good Law Project, which took legal action against the Government over its purchase of personal protective equipment (PPE) such as masks during the Covid pandemic.

It objected to the creation of a “High Priority Lane” for PPE providers designed to speed up the procurement process. In a case earlier this year the Good Law Project attempted to sue the Government for using private communication systems such as WhatsApp.

Mr Sunak said: “I have the greatest respect for our judiciary and the rule of law in this country, which is why I want to call time on politically motivated cases being brought before our courts.

“Like millions, in 2016 I voted for our Parliament to take back control.  But it’s increasingly clear an entire lawfare industry is seeking to stand in the way of Parliament and the government delivering change.” 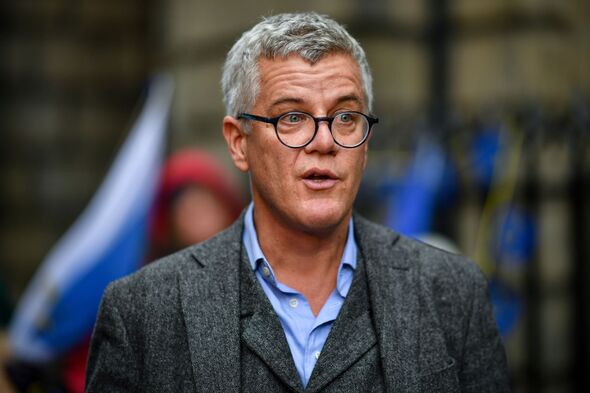 Mr Jolyon hit back, saying: “Good Law Project’s litigation is uncovering billions of your money wasted by this Government’s cronyism and sleaze. “It wants you kept in the dark. But we think it should obey the same rules as everyone else. Not change them so it doesn’t have to.”

Changes to the rules governing judicial reviews could be introduced through a statutory instrument, a form of secondary legislation, avoiding the need for lengthy primary legislation.

The proposals were backed by former Solicitor General Lucy Frazer, who said: “The Judicial Review process is being abused by campaigners who disagree with policy set by a democratically elected government. We need to act on this to stop our stretched courts being overwhelmed by political claims. Rishi Sunak’s government will act to get a grip of the increasing burden politically activist lawyers are placing on the judiciary.”

Mr Sunak argues that his concerns about increasing politicisation of the courts are shared by people in the legal sector.

A report by the Independent Review of Administrative Law, chaired by barrister Lord Faulks QC, last year urged courts to distinguish carefully between legitimate challenges and “those applications which seek to involve the courts in a general policy review of decisions that an elected government is entitled to make.”

The latest policy announcement comes after Mr Sunak set out plans yesterday to ban new smart motorways, clamp down on rogue parking fines and review low traffic neighbourhoods to combat what he calls a “war on motorists”.

The former Chancellor’s leadership campaign has received a boost after he was endorsed by former Levelling Up Secretary Michael Gove, who launched a blistering attack on rival candidate Liz Truss’s plans to cut taxes.

In an article for the Times, Mr Gove said: “I am deeply concerned that the framing of the leadership debate by many has been a holiday from reality. The answer to the cost-of-living crisis cannot be simply to reject further ‘handouts’ and cut tax.

“Proposed cuts to national insurance would favour the wealthy, and changes to corporation tax apply to big businesses, not small entrepreneurs.

“I cannot see how safeguarding the stock options of FTSE 100 executives should ever take precedence over supporting the poorest in our society, but at a time of want it cannot be the right priority.”