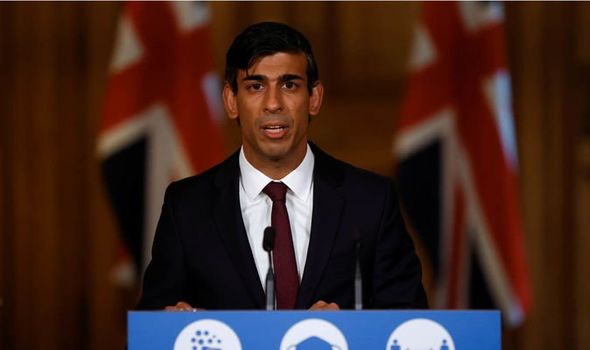 Shops, pubs, restaurants and many leisure and entertainment businesses have been given a business rates holiday until April next year as part of the £300 billion coronavirus relief package. But now ministers are warning the Chancellor that he cannot simply reimpose the tax which even before the crisis was putting thousands of retail businesses on the edge. It is understood that there is a push to permanently scrap business rates coming from both Anok Sharma business department and Robert Jenrick’s communities department because of a concern for the long term future of the high streets.

One minister told the Sunday Express: “We cannot reintroduce business rates. The trouble is once you take them away people get used to operating without them and then if you reintroduce them it feels like a massive tax rise.

“It will be deeply unpopular and could put many people out of business so it will be politically impossible.”

There have been concerns that business rates are “outdated” and “unfairly punish” the high streets while online companies like Amazon do not have to pay the rates.

The demand to abolish business rates also came up in a snap survey of rural pub landlords by the Countryside Alliance. 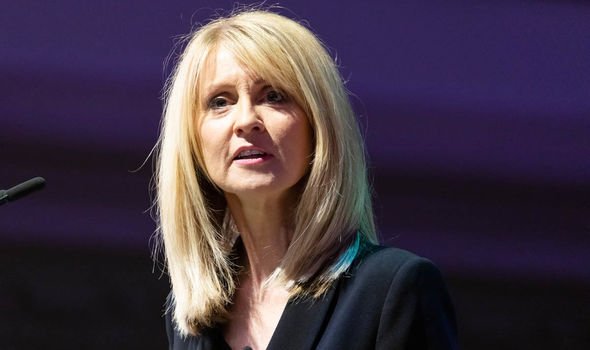 The survey suggested that one in 10 may have to close if there is another national lockdown while 75 per cent believe it would significantly hurt their business.

More than a third also said the decision to force them to shut at 10pm instead of 11 was detrimental to their business.

But asked what they need going forward to survive they asked for financial support, the ability to furlough staff and an end to business rates.

Meanwhile, Kate Nicholls, chief executive of UK Hospitality, warned that the new restrictions were “another hammer blow to a sector that had already suffered more than most”.

She was scathing of the 10pm close time which means restaurants lose their second sittings and halve their takings.

She said: “The additional restrictions do not seem to be justified and it is doubtful they will have a positive impact in combating the virus. Statistics from Public Health England show that just 5% of COVID cases can be linked to hospitality.

“Businesses have spent a huge amount of time and money training their staff and making their premises safe. Venues have diligently ensured that social distancing is carried out and have overwhelmingly complied with test and trace protocols.

“Hospitality is a safe and supervised place for socialising and there is little compelling evidence that an arbitrary curfew will have a dramatic effect on combating COVID. 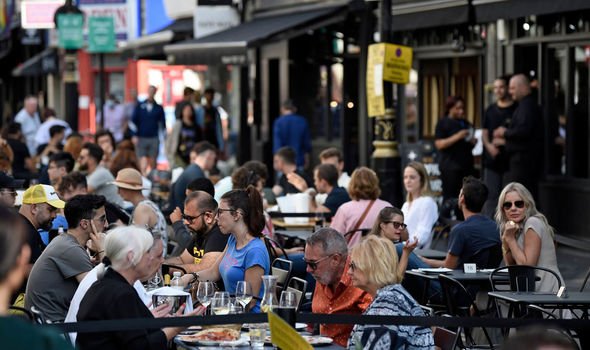 “Despite lockdowns in Leicester, Manchester and other parts of the country, cases continued to rise or stubbornly refused to fall, even thought there was necessarily a huge drop in hospitality footfall. This suggests that hospitality isn’t the cause.”

Julian Jessop from the Institute of Economic Affairs also warned that restrictions are “hurting families and businesses” and could be doing more harm than good.

Writing for the Express, he said: “We should not be afraid to keep asking whether this pain is worth it.

“The number of lives that would be blighted by a tidal wave of business closures and job losses could far exceed the number of premature deaths that might be due to Covid itself.

“A strong economy is also not just about pounds and pence. The recent collapse in gross domestic product, or GDP (which is how we usually measure economic activity), has included big falls in the outputs of both the education and health sectors. 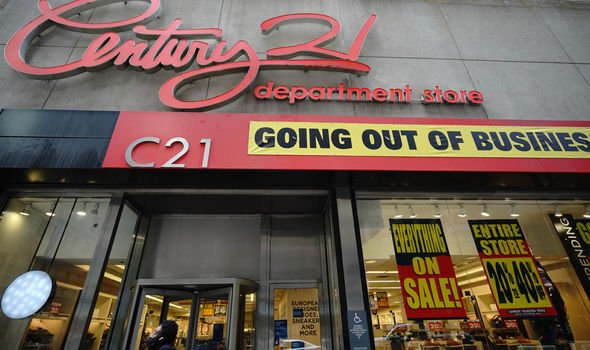 “These figures only begin to reflect the harsh reality of children missing school and vulnerable patients going untreated.”

He also warned against a so-called two week circuit break as a short national lockdown.

He said: “What confidence would anyone have that this would be the end of it? The worst outcome could be a zig-zag of stop, start and then stop again, creating even more economic uncertainty and undermining confidence further.

“The damage both to the labour market and the public finances could then be much greater. The economic recovery had been on course to win the race against the winding down of the original furlough scheme.”