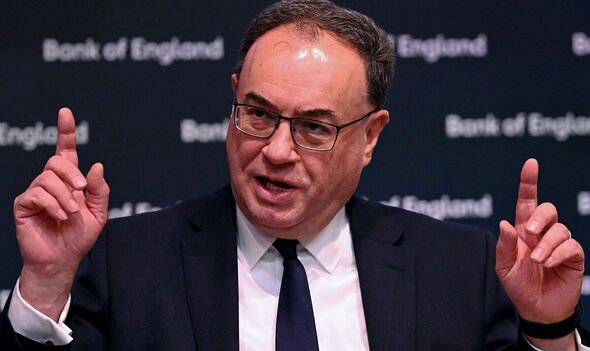 He said the “risk premium” in the UK interest rate environment has now gone – meaning the higher rates demanded in countries where there is greater economic instability.

However, the governor warned that there is “something of a hangover effect” following the turbulence of late last year.

“It is going to take some time to convince people that we are back to where we were before”, he said.

“Overall mortgage debt service levels are lower than they were than at points in history when we had stress – before the financial crisis and in the early nineties.

“However, I do recognise that one of the big distinctions between now and some of the points in the past is that we are in a cycle of rising interest rates.”

Mr Bailey said there are now fewer mortgages at a high loan-to-value rate – which refers to when people borrow more against the value of their property, and who are “more likely to experience payment problems”.

He added: “Banks have an obligation now to handle customers with payment problems very differently to the way they did in the past, which is why are seeing fewer repossessions, and I would expect to see fewer going forward.

“They also have the capital resources to do so. One of the problems we saw in the financial crisis is that banks were absolutely up against it, let alone households.”