Russian state media platform RIA cited the ministry as saying that the MiG jets would be on round-the-clock duty. Kaliningrad, a Russian Baltic coast exclave located between NATO and European Union members Poland and Lithuania, became a flashpoint after Lithuania moved to limit goods transit to the region through its territory, with Moscow promising retaliation.

Tensions in the region have risen since Russia sent tens of thousands of troops into Ukraine six months ago in what it calls a “special military operation”.

Earlier on Thursday, Finland’s Defence Ministry said that two Russian MiG-31 jets were suspected of violating its airspace near the city of Porvoo, on the Gulf of Finland 150 km (90 miles) from Russia.

The suspected violation happened at 0640 GMT and the jets were westbound, communications chief Kristian Vakkuri told Reuters, adding the aircraft were in Finnish airspace for two minutes.

“The depth of the suspected violation into Finnish airspace was one kilometre,” he said, but would not elaborate on whether the planes were escorted out. 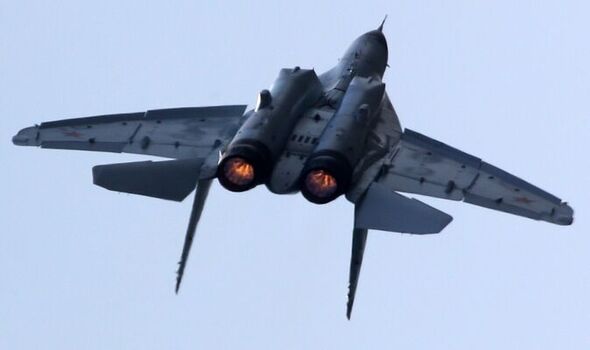 The Finnish air force identified the planes and the Border Guard had already launched an investigation into the violation, the ministry statement added.

It comes just hours after Russia’s foreign ministry said on Thursday that Moscow would only use its nuclear arsenal in “emergency circumstances” and that it has no interest in a direct confrontation with NATO and the United States.

Speaking at a briefing, Foreign Ministry spokesman Ivan Nechaev said nuclear weapons would be used solely as a “response” measure.

Russia’s defence minister said on Tuesday that Moscow has “no need” to use nuclear weapons during its military campaign in Ukraine, describing media speculation that Moscow might deploy nuclear or chemical weapons in the conflict as “absolute lies”.

The foreign ministry also rejected a proposal by UN Secretary General Antonio Guterres to demilitarise the area around the Russian-controlled Zaporizhzhia nuclear power plant in Ukraine, saying it would make the facility “more vulnerable”.

The plant, Europe’s largest of its kind, was captured by Russia in March, shortly after President Vladimir Putin ordered tens of thousands of troops into Ukraine in what he called a “special military operation”.

Fears have grown in recent weeks over its safety and the risks of a possible Fukushima-style nuclear accident after Ukraine and Russia accused each other of shelling it.

Guterres, who is currently on a visit to Ukraine, earlier this month called for the withdrawal of military personnel and equipment from the power station and for “a safe perimeter of demilitarisation.”

Ivan Nechayev, a spokesman for the Russian foreign ministry, told a briefing on Thursday that the proposal was unacceptable to Moscow. 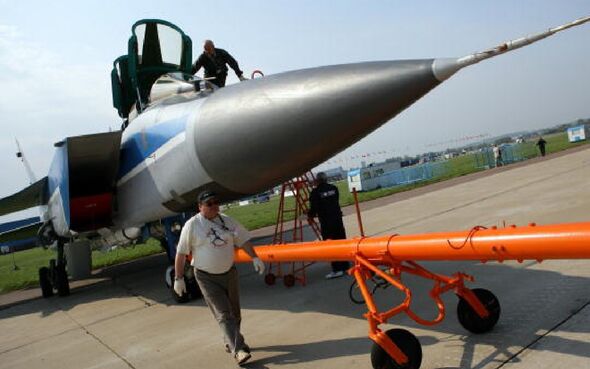 He accused Kyiv of organising what he called provocations and of being unable to control nationalist armed groups.

“That is the very reason that the proposals (on demilitarisation) are unacceptable,” said Nechayev.

“Implementing them would make the power station even more vulnerable.”

Russia says it keeps some troops at the plant to ensure its smooth running and security.

Kyiv accuses Russia of using the plant as a shield from which it shells Ukrainian targets. It also says Russia has shelled the plant; Moscow says Ukraine is the one shelling the facility.

Nechayev said a visit to the plant by the International Atomic Energy Agency (IAEA) could take place in the very near future and that experts could determine for themselves who had been shelling it.

Russia, which says it has no heavy weapons at the plant, earlier on Thursday accused Kyiv and the West of planning a “provocation” there on Friday. Kyiv dismissed the accusation as cynical and untrue.