The Mayor of London has claimed the network which keeps the capital moving needed massive Government bailouts due to the 70 percent drop in fares during the coronavirus pandemic. But his rival Shaun Bailey has insisted Mr Khan had “long bankrupted TfL before Covid” hit the city.

The Labour mayor managed to secure a £1.8bn rescue package for the tube and bus service in November.

This was on top of the £1.6bn the Government allocated for TfL six months earlier.

While Boris Johnson said his successor had failed to balance the books, the mayor claimed the only reason TfL needed a cash injection was because of the loss of fares during the coronavirus crisis. 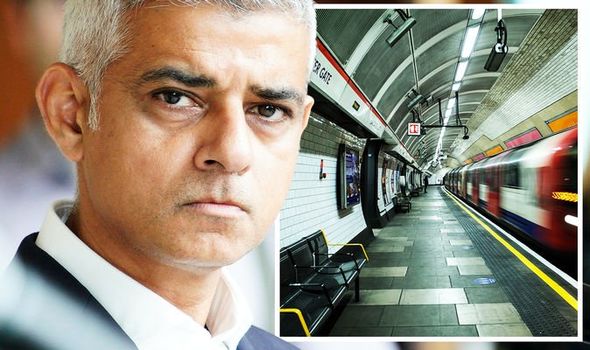 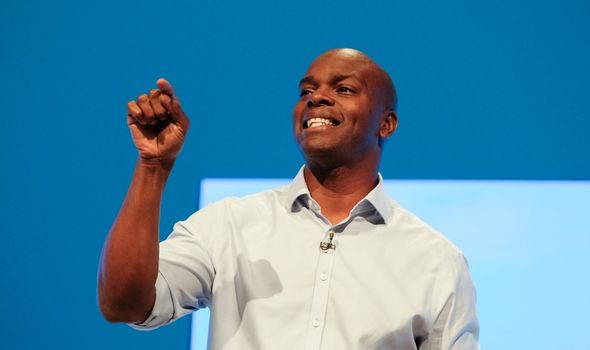 “He has run TfL finances into the ground and what he tried to do is cover that up by saying Covid, Covid, Covid.

“TfL is precious to London, we need our transport system to work and Sadiq Khan has shown a complete misunderstanding of what he needs to do to make that system work.”

Mr Bailey was also critical of the mayor’s approach to the Crossrail project, which was originally scheduled for completion in December 2018. 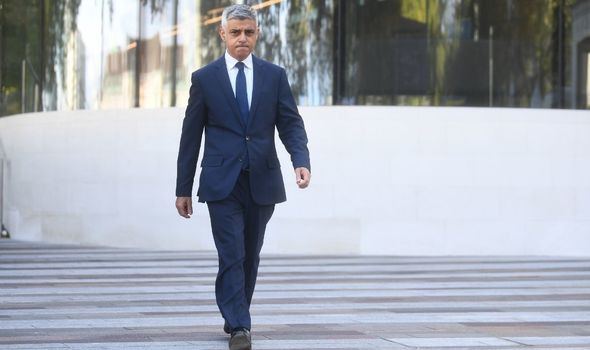 In December, No10 agreed to boost the delayed operation by offering a loan of £825 million.

TfL said the offer would be enough to ensure Crossrail can be unveiled to the public in 2022.

The cash injection came after warnings that the much-anticipated rail line faced being mothballed due to a lack of funds. 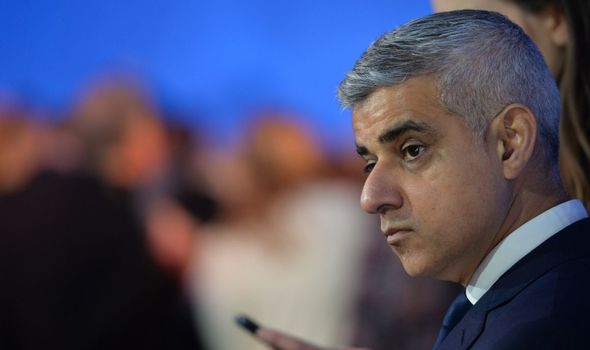 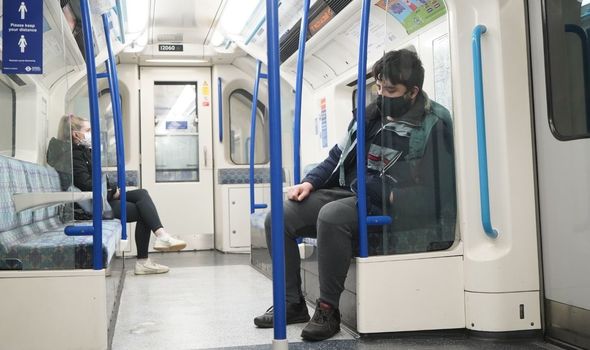 Workers are said to be in the final stages of completing the project and will begin intensive operational testing known as trial running over the coming months.

Mr Bailey accused Mr Khan of “ruining” the project, which will be known as the Elizabeth Line when it is completed.

A spokesperson for the London Mayor fiercely hit back at Mr Bailey’s claims.

They claimed Mr Khan’s efforts to improve TfL’s financial health had been paying off before the coronavirus crisis.

The spokesperson said: “The Tory mayoral candidate is lying to Londoners and he knows it.

“The only reason TfL is in financial difficulty is because of this pandemic and the collapse of passenger revenues. 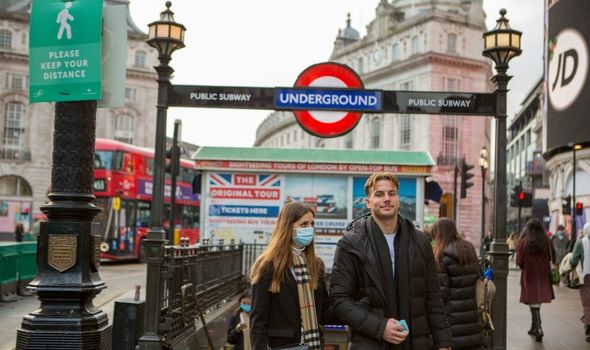 “Before Covid-19 hit, Sadiq had cut TfL’s operating deficit by 71 percent and built up cash reserves of over £2bn.”

The London mayoral election is due to be held on May 6.

Mr Khan’s seat is being challenged by Mr Bailey and the Green Party’s candidate Siân Berry.