Former Labour frontbencher Sadiq Khan edged out Conservative Party candidate Shaun Bailey in last week’s election, which had been delayed by 12 months because of the coronavirus pandemic. Speaking on Monday as he was sworn in at Shakespeare’s Globe Theatre on the South Bank, Mr Khan pledged to “bring London together”. But he is facing a major headache with the RMT union strongly opposing plans to axe Night Tube drivers, putting staff on collision with the Mayor, who is also chairman of Transport for London (TfL).

Night Tube services were introduced in August 2016 but were suspended during the pandemic.

Now London Underground wants to axe these drivers, including them in a general group of drivers and have night shifts added to their working week.

“This breach of trust by an out-of-touch management abolishes the part-time jobs of workers – mainly women – who want them. 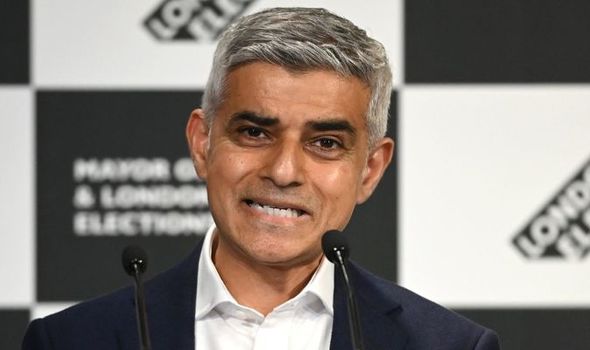 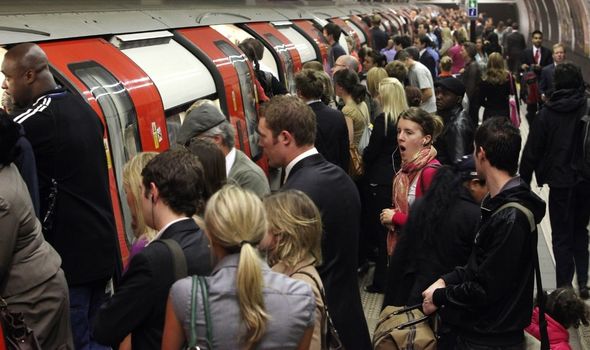 “We have been left with no other choice but to prepare the ground for industrial action.”

But Nick Dent, director of customer operations for London Underground, defended the move, insisting the changes will not result in any job losses but also took a swipe at the RMT.

He said: “We’re bringing in changes to how we roster our drivers to continue to provide a regular Tube service and create more flexibility for our staff.

“These changes will not result in any job losses. 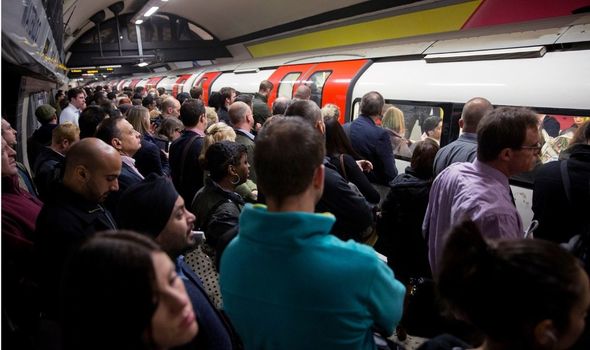 “We have engaged with our trade unions for some time on these changes, and have listened to their concerns.

“While we have been able to reach agreement with most of our trades unions, this has not been possible so far with the RMT.

“We are more than happy to discuss again with the RMT leadership the benefits of such a change to their members.

“An agreement with all of our unions would be preferable, but it is vital that we make these changes.” 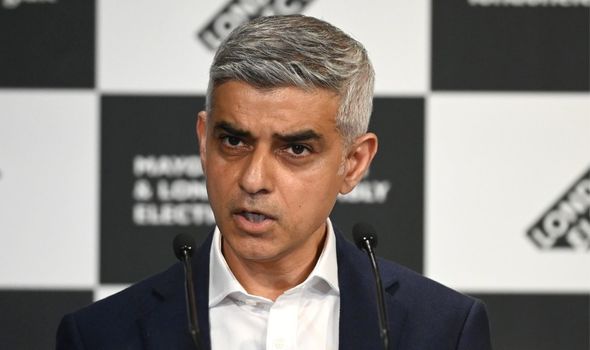 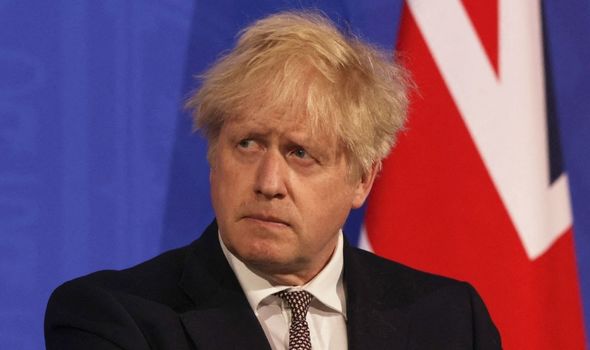 The threat of strike action has come at the worst possible time for Mr Khan, who is resuming discussions with Westminster officials over another multi-billion-pound bailout for TfL.

Mr Khan sparked fury at the end of last year after looking for a £4.9billion settlement for the next 18 months to keep London’s tube and bus services going as revenues crumbled as a result of the coronavirus pandemic.

The Mayor of London had accused the Government of “draconian” demands in return for a second bailout.

But Prime Minister Boris Johnson furiously hit back, and told the House of Commons in October: “The current mayor of London had effectively bankrupted TfL before coronavirus had even hit and left a massive black hole in its finances.

“Any expansion of the congestion charge or any other measure taken to improve the finances of TfL are entirely the responsibility of the bankrupt current Labour mayor of London.”

Mr Khan responded by calling the Prime Minister a “liar” and said he had cut the operations deficit by 71 percent.