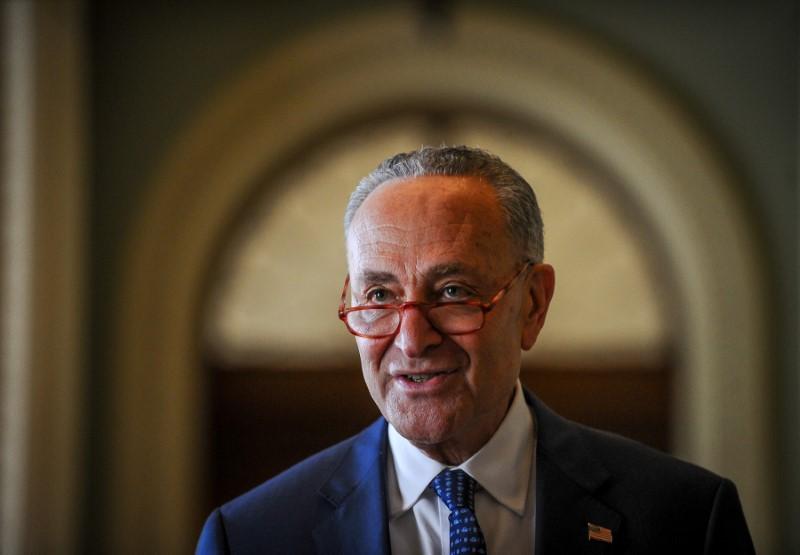 WASHINGTON (Reuters) – Senate Democratic leader Chuck Schumer said on Wednesday the coronavirus legislation deal agreed to in the Senate includes $130 billion for the U.S. health care system and $150 billion to help state and local governments deal with the pandemic.

Republicans and Democrats agreed on the $2 trillion bipartisan package early on Wednesday, which Schumer said also included strong oversight of large loans to corporations made by the U.S. Treasury. [nL1N2BI04K] “We have greatly strengthened the bill and we’re proud of what we’ve done,” Schumer said in an interview with CNN.