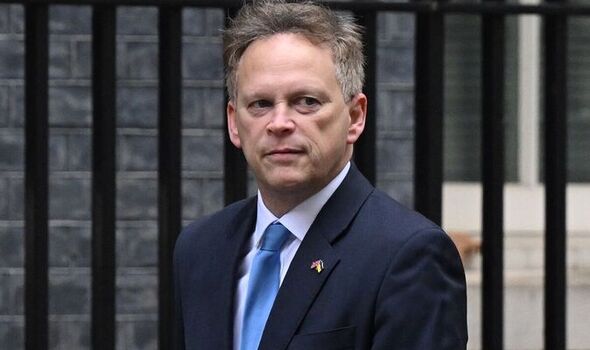 Ministers said £700 million of public money will be invested in the site, which will provide power to the equivalent of six million homes for more than 50 years. China General Nuclear was bought out of the consortium amid strained relations between the UK and Beijing.

Downing Street refused to say how much the exit deal cost but it is understood to be at least tens of millions.

Business Secretary Grant Shapps said: “I can confirm to him that China are now bought out of the deal on Sizewell and the money ensured that they are no longer involved in this particular development.”

The plant in Suffolk will be developed by French energy giant EDF and is the second in a new generation of nuclear power reactors, following Hinkley Point C scheme in Somerset which is under construction.

EDF’s chief executive, Simone Rossi, said replicating Hinkley Point C’s design at Sizewell would provide more certainty over schedule and costs, adding: “It will deliver another big boost to jobs and skills in the nuclear industry and provide huge new opportunities for communities in Suffolk”.

The announcement comes after ministers also set out plans to reduce energy demand by 15 per cent by 2030.

“Today’s historic deal giving Government backing to Sizewell C’s development is crucial to this, moving us towards greater energy independence and away from the risks that a reliance on volatile global energy markets for our supply comes with.”