Today Nicola Sturgeon’s party pledged to create a citizen’s assembly representing a cross-section of society to look at legalising euthanasia if it wins a majority in May’s election. It comes after polling revealed that the vast majority of Scots back assisted dying like the sort seen in Switzerland and some US states.

The Scottish Greens, the SNP’s frequent bedfellows, are already committed to introducing “safe and compassionate laws that allow terminally ill adults the right to an assisted death when the time is right for them”.

And – as the possibility emerged of Scotland breaking away from the rest of the UK to allow the practice – many mused what effect this would have on England, Wales and Northern Ireland.

Ellie Ball, media and campaigns manager at Dignity In Dying, tweeted: “SNP and Scottish Greens now have commitments on assisted dying in their manifestos.

“Clear sign politicians are noticing the strength of feeling among their constituents and realising they want to be on the right side of history. 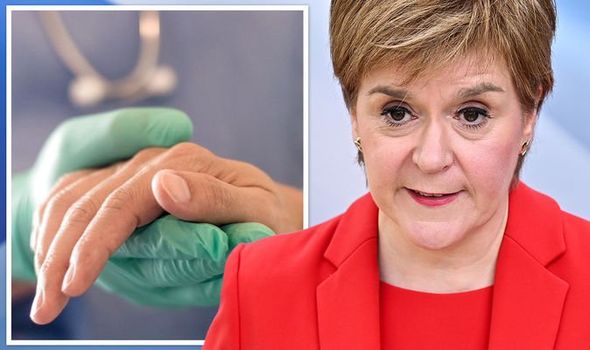 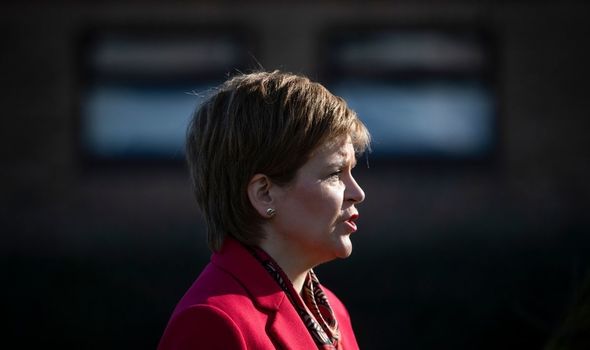 “Westminster needs to catch up.”

Others argued that the move was long overdue – with estimated three-quarters of Scots backing it.

Ally Thompson, who campaigns for assisted dying to be legalised, said: “Assisted dying is an election issue and a pressing issue for dying Scots. 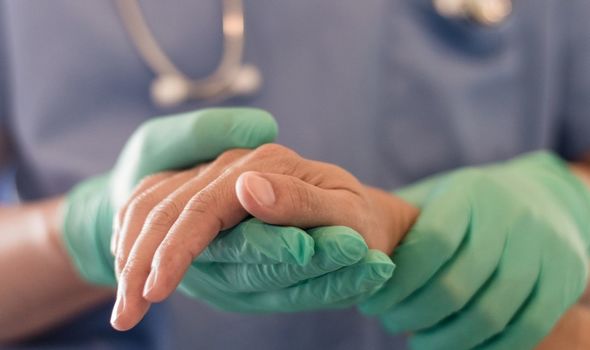 “Alongside excellent end of life care our dying citizens also need the choice of compassionate and safe assisted death.”

But others, including unionist campaigner George Galloway, questioned the SNP’s motives.

Sharing a link to the Times article, he wrote: “Don’t say you weren’t warned.”

One person agreed with him and wrote: “The issue of assisted dying is such a legal minefield that it would probably be not best tackled by the SNP given their judgement on matters.” 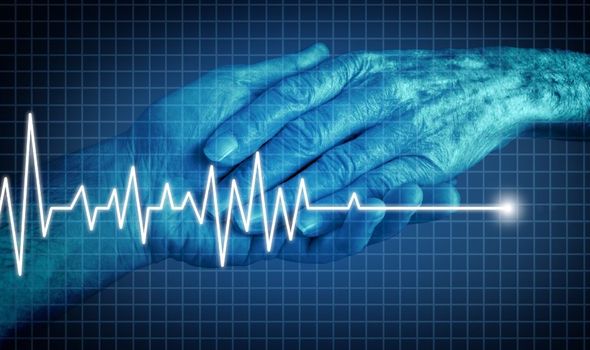 Other critics questioned the morality of the practice.

Gordon Macdonald, the chief executive of Care Not Killing, which promotes palliative care and opposes assisted suicide, condemned the Greens and the SNP manifesto positions.

He told the Times: “It is utterly inappropriate for a political party to make a manifesto commitment on a conscience issue.

“As for the SNP, it is a total abrogation and abdication of responsibility to set up so-called citizen’s assemblies to pontificate on matters that people elect politicians to parliament to decide upon. 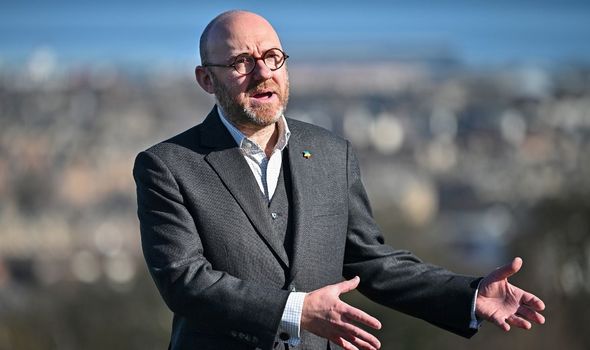 “It is also inappropriate to make any kind of coalition deals on such an issue.”