Ms Cherry, tipped only yesterday to as a possible contender to replace Ms Sturgeon as SNP leader and First Minister, was involved in an ongoing row within the party over reform the Gender Recognition Act which allows for self-declaration of a change of gender, rather than through a medical diagnosis. Regarded by many as a thorn in Ms Sturgeon’s side, she was sacked from her shadow justice brief after a meeting of SNP MPs in Westminster.

Watch all columnist rush to dissect the Joanna Cherry sacking, rather than SNP vaccine failure

But Scottish Tory MPs were quick to question the timing of the decision to relieve Ms Cherry of her frontbench duties.

Economy spokesman Maurice Golden said the move showed Ms Sturgeon had lost control of the vaccine roll-out in Scotland and was seeking to switch the agenda.

“On Sunday, there were fewer than 10,000 first dose vaccinations. Less than the previous week.

“The SNP have lost control of the situation and they want people talking about something – anything – else.” 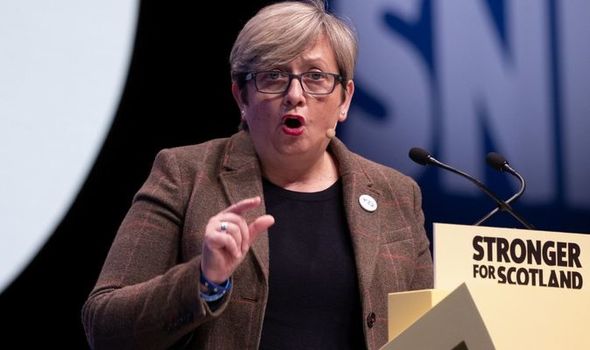 Ruth Davidson, the Conservative leader at Holyrood, said: “As yesterday saw a new low for vaccinations and Scotland officially having the lowest rate of any of the nations and regions of the UK, the dead cat strategy is enacted.

“Watch all columnist rush to dissect the Joanna Cherry sacking, rather than SNP vaccine failure.”

To date, Scotland has vaccinated just 12 percent of those eligible, marking the lowest in the UK and on par with Wales, London and the Midlands.

A spokesman for the Scottish government said: “The vaccination roll-out in Scotland is on track.

“At this point, we have already vaccinated a higher percentage of our population than most other countries worldwide.” 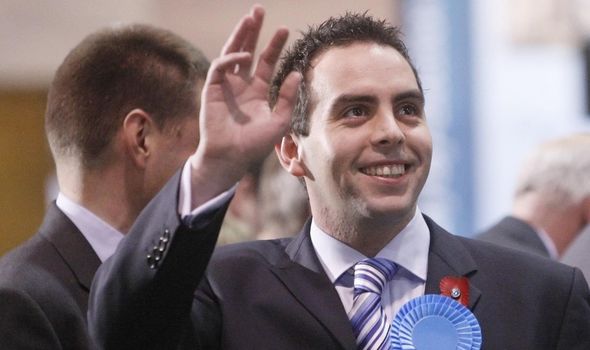 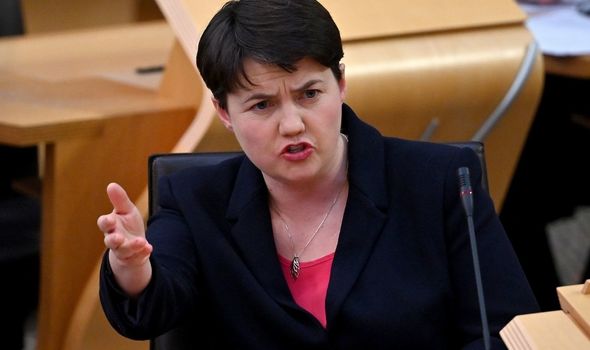 In a statement after her dismissal, Ms Cherry said: “Despite hard work, results and a strong reputation I’ve been sacked today from the SNP frontbench.

“My constituents and fellow party members who gave me a resounding mandate in recent NEC elections should rest assured that I will continue to work hard for them.

“Westminster is increasingly irrelevant to Scotland’s constitutional future and the SNP would do well to radically re-think our strategy.”

The SNP’s leader in the House of Commons Ian Blackford said: “We have a wealth of talent and experience and this reshuffle of SNP MPs ensures we are in the best possible position to hold the UK government to account during this global pandemic and the aftermath of Brexit, to support colleagues ahead of the Scottish elections, and to deliver independence.

“Team working and cooperation are key to ensure results and this reshuffle will give us a strong team to take us forward.

“We have an incredibly hard-working group of MPs, I thank them all for their commitment and congratulate those in new positions.” 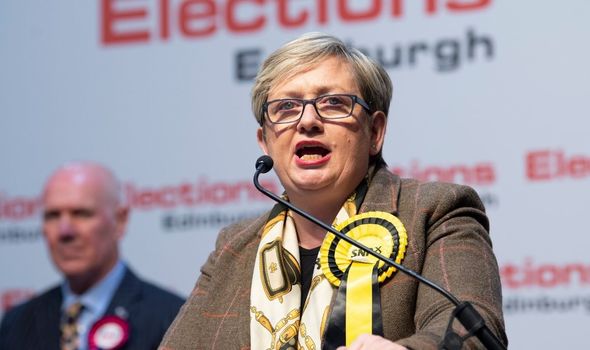 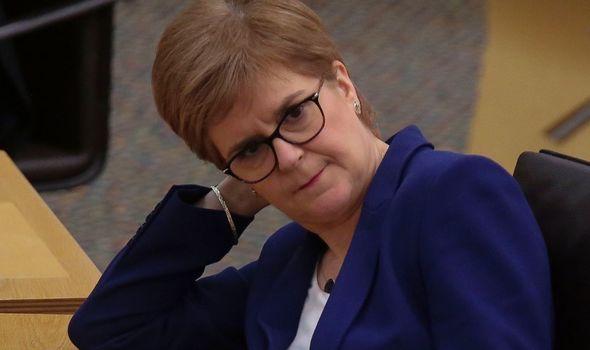 SNP MP Kenny MacAskill stood up for Ms Cherry, describing her removal from the front bench as “inexplicable and harmful to our cause”.

Mr MacAskill, a former justice secretary in the Scottish government, tweeted: “I know how highly rated Joanna Cherry is in UK justice circles as well the party grassroots in Scotland.

“She remains head and shoulders above most others and I for one stand by her.

“This is the leadership’s call but many of us find this inexplicable and harmful to our cause.”

All Out Politics podcast: Tax and Spend – Number 10 v Number 11