Labour’s Deputy leader Jackie Baillie lashed out at the SNP and accused them of being the “Secretive National Party.” She insisted that while the vote of no confidence was against Deputy Leader John Swinney, it was really against the SNP and their supposed withholding of information to the investigative Scottish Committee. Ms Baillie claimed Mr Swinney and the SNP had repeatedly withheld information regarding the legal advice they received for the sexual assault accusations against former First Minister leader Alex Salmond.

Mr Salmond was cleared of all sexual assault charges and subsequently sued the Scottish Government for their handling of the investigation.

Speaking in the Scottish Parliament, Ms Bailie said: “Along came the threat of a no-confidence motion that was supported by the Greens for the SNP to then react.

“The Cabinet Secretary was then falling over himself to give us the legal advice, well at least some of it.

“Then we had a drip-drip approach, keeping back some of the advice until after the First Minister had appeared to give oral evidence before the committee. 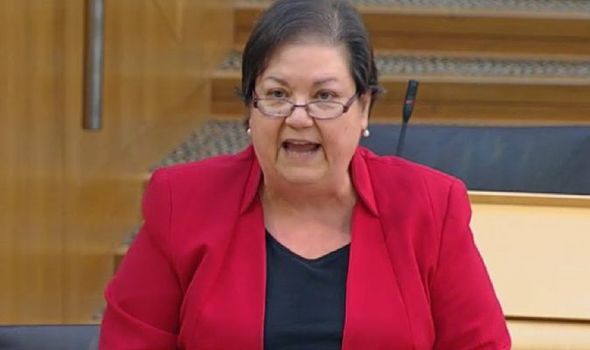 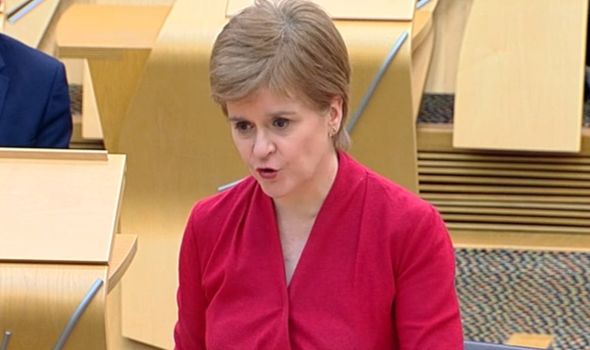 “But I have to say it is still not all there, I am not being pedantic, there are meetings in December and two critical meetings in November on the 2nd and 13th, the latter involving the First Minister herself and, Permanent Secretary and the Chief of Staff together with senior counsel.”

Ms Baillie insisted it would be “inconceivable” that no notes would have been taken during this meeting.

She added that the Deputy Leader admitted that no minutes had been taken and argued there would “absolutely have been notes”.

She then demanded that these notes from these meetings be publicly available to the Committee. 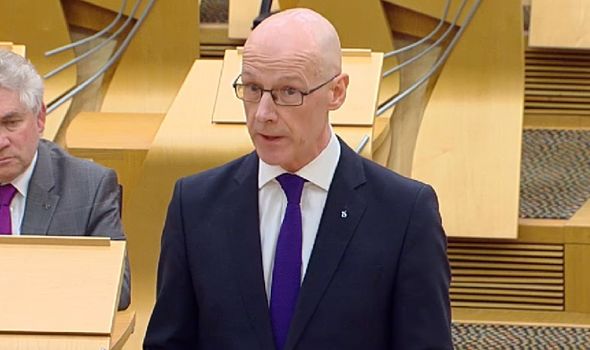 Ms Baillie continued: “Those notes absolutely belong to the Scottish Government and there is no reason for them to not release them to the committee.

“This is unless, of course, they do have something to hide.”

Ms Bailie then went on to accuse the Scottish Government of withholding information on multiple occasions.

She said: “The SNP have withheld documents from the judicial review, resulting in the professional embarrassment of their own senior council.

“They have withheld documents despite a search warrant in the criminal case against Alex Salmond, which is in itself a crime.

“They have withheld documents from the committee.

“There is a pattern of behaviour here, it is one of obstruction, secrecy and contempt for the institution of this Parliament.”

She closed by saying: “The motion of no-confidence may be on John Swinney but I am clear that it is in the behaviour of the Secretive National Party that is truly outrageous.” 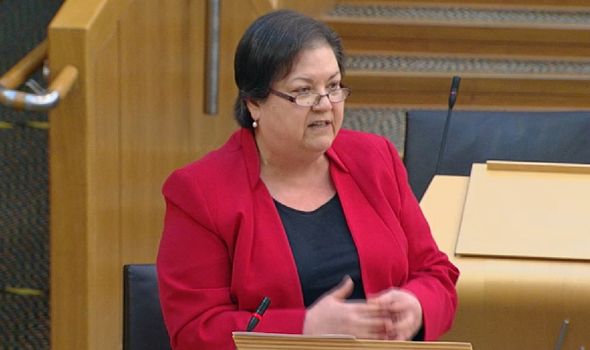 Mr Swinney has defended his actions and insisted that he and the SNP behaved properly in their handling of information for the committee and Parliament.

He said: “These documents are clear. Our legal advice was optimistic about the Government’s prospects for success at the start.

“It became gradually but progressively less optimistic over time.

“It was only in December that the advice concluded that our case was no longer stateable and we should concede.

“Indeed, as late as 11 December, ministers were advised that we should continue.

“Within a matter of days of being advised that the case was not stateable, we have taken the decision to concede. That was right and proper.

“Significantly, however, this comprehensively disproves claims that we had continued the case in defiance of legal advice. That is categorically untrue and these documents put that beyond doubt.”