The Speaker said the demise of Queen Elizabeth II has transformed the Commons and could lead to lasting change for the better. The 65-year-old Chorley MP watched MPs react with “grief, shock, respect and admiration” as the Queen’s reign ended. 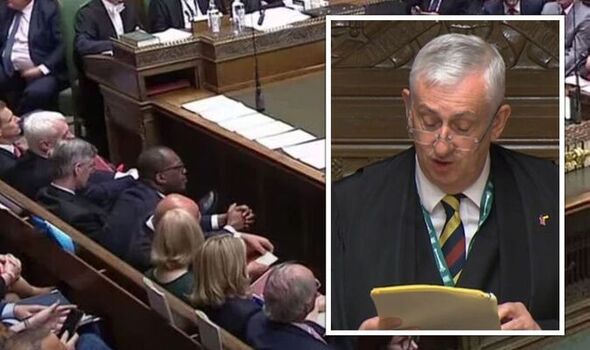 He said: “We’ll never see anything like this again. It’s quite unbelievable, that here we had a country and a Parliament that was very tetchy with each other, very scratchy.

Sir Lindsay admits that he is still in shock but in the days since her death the eyes of the world have been on Parliament.

MPs from across the political divide have shared their stories of how the Queen touched their lives and thousands of people from throughout Britain have queued for hours to walk past the Queen’s coffin in Westminster Hall and pay their last respects.

He was already braced for a challenging day on Thursday, September 8 before word spread that the Queen was in serious ill-health.

Sir Lindsay was in a “very, very feisty House of Commons” where Liz Truss had unveiled her plans to limit rises in energy bills.

He recalled: “Tempers were rising, and I thought, ‘This is really going to be a tough gig.’” 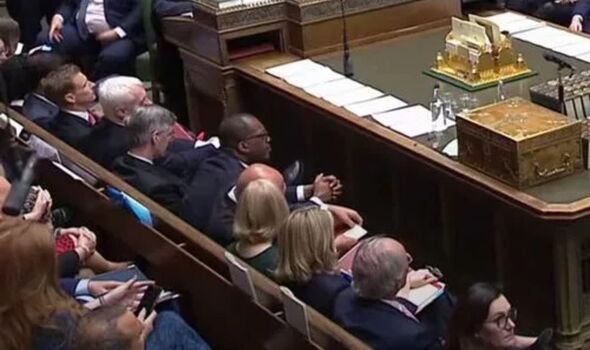 The arrival in the chamber of Nadhim Zahawi, the Chancellor of the Duchy of Lancaster, signalled that something was up.

“He went to the Prime Minister and whispered to her. Then he came back to me and said, ‘It’s not good… Her Majesty is very ill.’

“To be told that, we knew it was really serious.”

When Buckingham Palace formerly announced that the Queen’s doctors were concerned for health, the Speaker rose to his feet to assure the monarch and the Royal Family that they were in the thoughts and prayers of the entire House.

In an instant, the atmosphere in Westminster was transformed.

MPs, like people across the country and the world, waited for further news, fearing the worst.

With the House adjourned, the Speaker decided to inspect some building works and put on a hard hat and some workboots. Then his office received a telephone call tip-off with the message “it’s bad news”.

Moments later, Buckingham Palace announced to the country that the Queen had died.

The Speaker released a statement saying she would be missed “beyond measure”. His team raced to prepare for days of ceremony and mourning and politics as normal came to a halt.

Sir Lindsay, who joined the Commons in 1997, said: “It united the House. It’s something I’ve never seen before.”

The Speaker hopes that the response to the death of the Queen will have changed the House of Commons for the better, reminding MPs of all they have in common.

He says he wants a “nicer House of Commons going forward” that is “more pleasant, more respectful, more tolerant” – but not boring.

MPs do not have to agree with one another, he said, but they can always show respect. 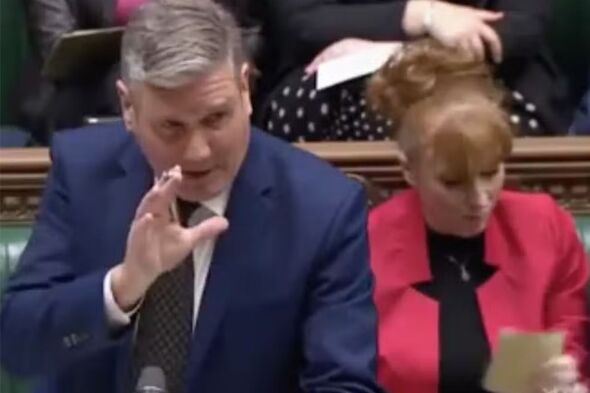 Sir Lindsay found himself at the centre of a massive logistical operation following the announcement that the monarch had died. Ceremonial items were taken out of storage and precise details of protocol were scrutinised.

The hardest moment for him came during a rehearsal for the entrance of the Queen’s coffin into Westminster Hall.

They practiced with a bare coffin that was not covered with the Royal Standard. This was the boldest sign that a beloved Queen had truly passed away.

On Wednesday, when the Queen’s coffin was brought to Parliament for the lying-in-state, he found a unique beauty in this moment of profound sadness.

He looked up at the sunlight hitting the Elizabeth Tower – which houses Big Ben and was named in her honour to mark her Diamond Jubilee – as the Royal Family gathered to accompany the coffin into the ancient hall.

He said to those around him: “Look at its beauty… She will always be remembered.”

“Everything had been completed and the sun on that was so radiant,” Sir Lindsay said. “Just like Her Majesty.”

Westminster Hall was founded by the son of William the Conqueror, and in recent days it has been a destination for multitudes who want to show their respects to the Queen.

“What a setting in which Her Majesty can lie in state,” he said. “I cannot think of anywhere better within the United Kingdom… Everything points to here.”.

Tomorrow, he will have a final duty when the coffin is taken from Westminster Hall to Westminster Abbey.

“The Royal family will come for their private time and I will see the coffin leave this House, basically closing the door,” he said.

A priority this week will be allowing MPs to swear their loyalty to the new King. There is no constitutional requirement for this, but the Speaker understands why it is important for many members.

He said: “The fact is people want to show their allegiance, they want to take the oath to the new King, King Charles.”

Sir Lindsay, who ran a textile and screen-printing business before entering full-time politics, speaks with astonishment that he is Speaker at this time in history.

“Did I expect to be doing this? No, absolutely not…