Scottish Tory councillor Tony Miklinski told Express.co.uk that the Labour leader is refusing to rule out offering another referendum on Scottish independence in a bid to attract voters from the SNP. Sir Keir Starmer has previously admitted that the Labour Party must win the 2024 general election in Scotland if they are to secure a majority across the whole of the UK.

Mr Miklinski said: “Keir Starmer completely misses that a vote in a general election is not related to a referendum.

“We had one specific referendum, we got the result, 2014 was it.

“They lost, we won, that is it for a generation.

“Keir Starmer is very concerned that Labour will never get back into power unless they have a significant number of Scottish seats. 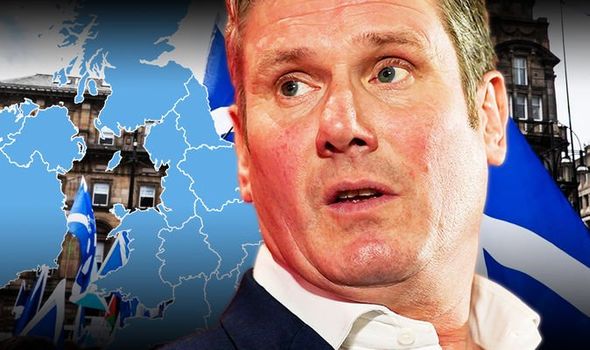 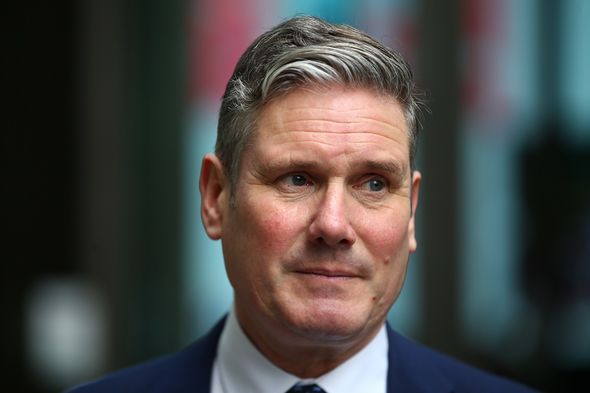 “The only way he can get a significant number of Scottish seats is somehow attracting people back from the SNP.”

The Scottish Tory councillor continued: “These are instinctively independence supporters and he wants to place himself on that wing of the debate not caring frankly what the future of the UK is.

“He is more interested in what is in the best interests of the Labour Party.

Mr Miklinski also stated that the Scottish Labour Party are looking at his party “with envy” regarding their recent leadership change.

He told Express.co.uk that several Labour councillors have voiced their desire to replace Richard Leonard with a new leader.

Mr Miklinski said: “I have had several Labour councillors say to me, I wish we could do what you the Conservatives have done in Scotland.

“We have had a fairly swift, painless, mutual consent change of leadership. 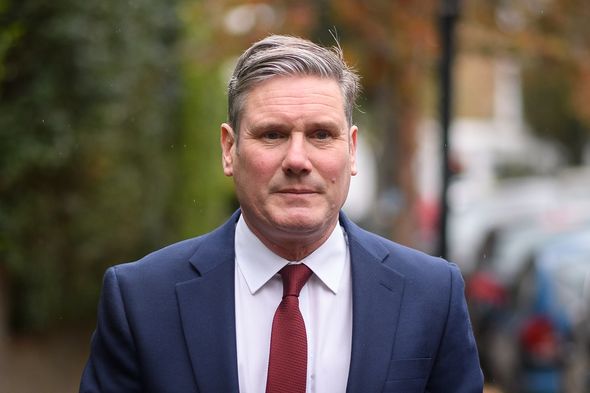 “The Labour Party are looking at us with envy I believe because Richard Leonard has had enough time.

“He is a quiet man by nature, I think he is a decent man, but he does not convince me.”

The Scottish Conservative councillor added: “So I think the Labour Party are probably stuffed.”