Sadiq Khan, who campaigned for the UK to stay in the Brussels bloc in the 2016 Brexit referendum, suggested Britain should rejoin the single market during an appearance on LBC. The UK exited the single market after voting to leave the European Union in 2016 and then electing Boris Johnson’s pro-Brexit Conservative Party in the 2019 general election.

Speaking to fellow Remainer James O’Brien, the London Mayor appeared to lament the decision taken by the British people.

He said: “I don’t speak for the national Labour Party but I believe we should. Spot on.

“The biggest piece of self-inflicted harm ever done to a country leaving the European Union.”

Mr Khan’s comments have been slammed by a former aide to Margaret Thatcher. 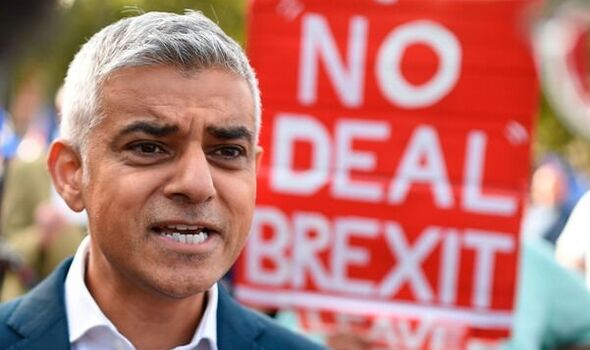 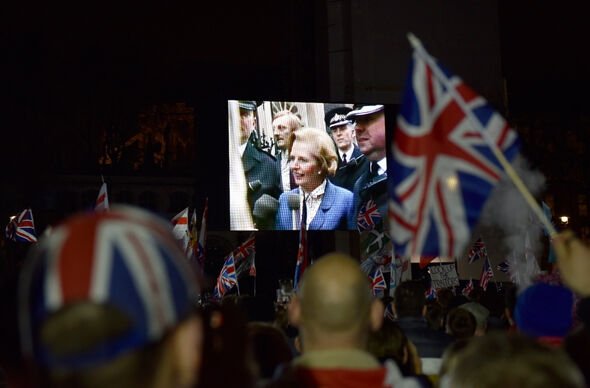 The Iron Lady, who to many was seen as a key architect of the single market, was eventually said to have pivoted on her support for the bloc in the 1975 referendum.

According to the final volume of her authorised biography by ex-Telegraph editor Charles Moore, Mrs Thatcher confided to a friend that the UK would be “better off outside” the EU following her exit from Number 10.

Leader of the Opposition Sir Keir Starmer, who played a key role in Labour’s pivot towards a second referendum as Shadow Brexit Secretary, has rejected the suggestion the UK could be dragged back into the single market.

The Holborn & St Pancras MP said: “There’s no case for returning to the EU or to the single market, but there’s no point pretending that the deal that the Government’s negotiated is working because it obviously isn’t working.”

However, the Labour leader’s inner circle appears far from united about membership of the single market and the Brussels bloc altogether. 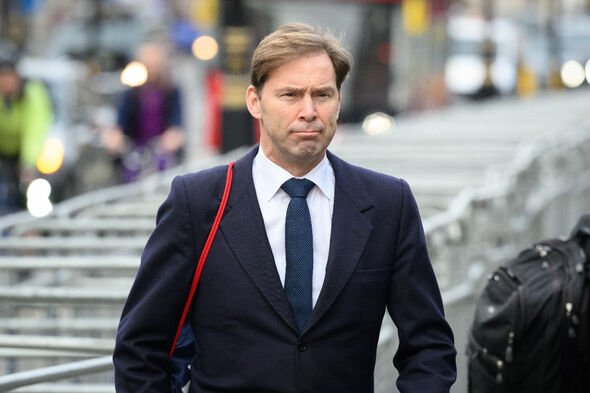 Shadow Justice Minister Anna McMorrin told a group of Labour activists: “Certainly we need to renegotiate the current deal, and I hope eventually that we will get back into the single market and customs union and then who knows?”

But Boris Johnson has also faced pressure from a leading Tory rebel to rejoin the single market.

Tobias Ellwood, who supported the UK remaining in the EU, said: “In a nutshell, all these challenges [the cost of living crisis] would disappear if we dare to advance our Brexit model by re-joining the EU single market.”

Simon Clarke, the Brexit-backing Chief Secretary to the Treasury, said in response: “Pleased to reassure Mr Ellwood neither will be happening.

“Single market membership would extinguish half the freedoms that make Brexit so important and Boris is the principal reason we were able to escape it.” 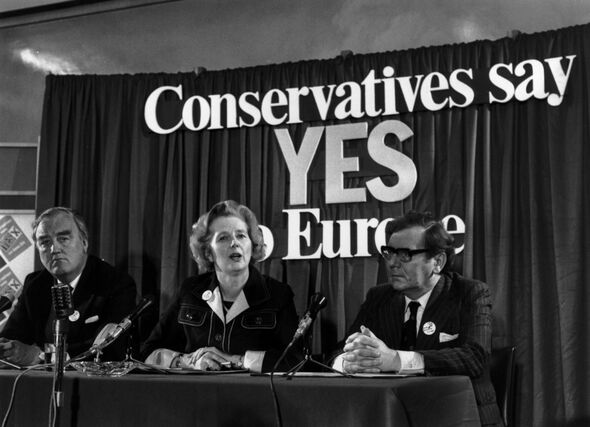 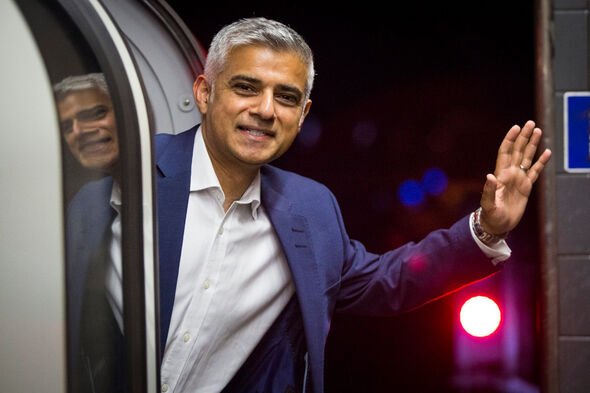 Despite cries from Remainers in both the Labour and Conservative Party, there appears to be very little appetite for the UK to rejoin the single market.

A petition put to Parliament calling for the Government to negotiate re-entry into the bloc’s single market has received just 12,799 signatures.

The petition has received less support than one calling on schools to provide daily vegan meal options and another urging the UK to end its membership of the World Health Organisation.

The Government responded by saying: “Leaving the EU was the democratic wish of the British public.

“The Government is now focussed on implementing the Trade and Cooperation Agreement, ensuring it delivers for our citizens and businesses.”