Economist Andrew Wilson, who serves as chairman of the SNP Growth Commission claimed it could take up to a generation for the country to build a thriving economy. Mr Wilson said: “Independence begins a generation of work to ensure Scotland emulates the best performing small countries in the world.

“Prosperity cannot be won with false promises and the Brexit bus-style suggestions that life will be transformed overnight and all our problems solved without having to try.”

At the same time, Professor James Michell, Professor of Public Policy at Edinburgh University stressed the independence debate needed to be more respectful as it has become “stuck in a rut”.

Professor Mitchell, who has specialised in devolution said: “The debate on Scotland’s constitutional-political future is stuck in a rut.

“Opinion is divided evenly between supporters and opponents of independence, with neither side willing to concede or compromise. 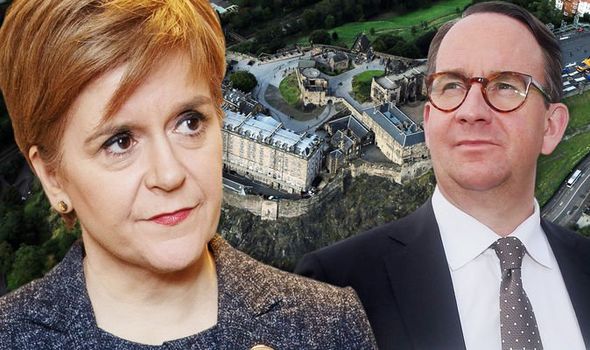 “In the 2014 referendum, the simple question was interpreted as a debate on Scotland’s social and economic future and constitutional status.

“There was often agreement, though rarely admitted, on the kind of society and economy desired among many who campaigned on different sides.”

Professor Mitchell was responding to comments being made by Nicola Sturgeon who called out misogyny dished out by “cybernats”, online supporters of Scottish independence and the Scottish National Party.

She told those seeking election to Holyrood for the first time to expect abuse on social media. 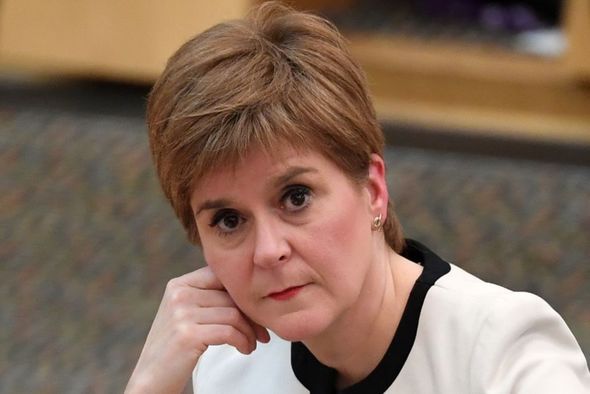 The Scottish First Minister used Twitter to attack “keyboard warriors”, who she described as “cowards” and urged her fellow parliamentarians to offer support to those who are standing for the first time.

She highlighted the case of Rhiannon Spear, who is seeking to represent Argyll and Bute in the May 2021 Scottish Parliament elections.

Ms Sturgeon tweeted: “A shout out to everyone – in all parties – standing for s/election to @ScotParl for the first time.

“You will face abuse on here – especially if you have the temerity to be a woman and/or from one of our BAME communities.

“But stand strong and don’t be silenced.

“Bullies are cowards and that’s just as true on social media as it is in real life.

“By putting yourself forward, you are already showing more guts than any keyboard warrior hurling abuse.

“And to my fellow ‘old-timers’ in politics – we should have the backs of those who are not as inured to it as we are, and call out abuse on here when we see it, even when it’s from our own ‘side’.

“Disagreement is what democracy is all about – vile, toxic abuse is not.

“And on the subject of calling it out even when it’s on my own ‘side’, disagree with @RhiannonV as much as you like, but leave out the misogynistic abuse.”

Ms Spears has previously spoken out in support of transgender rights and reform of the Gender Recognition Act, which has seen her targeted on social media.