A Panelbase survey found that 52 percent of voters backed the Union as opposed to 48 percent who supported separation when undecided voters were discounted. Its findings, conducted for the Sunday Times, represented a four-point swing in favour of the Union compared with a poll in April.

It also showed the lowest support for independence in a Panelbase poll since 2019.

Polling guru Professor Sir John Curtice claimed that the results indicated “a cooling of the independence ardour” since the Holyrood elections last month.

He told the Sunday Times that the SNP cannot afford the independence debate “to be off the boil too long”.

“Otherwise, Ms Sturgeon might find herself stuck with a promise to hold a referendum that she has little hope of winning,” he warned. 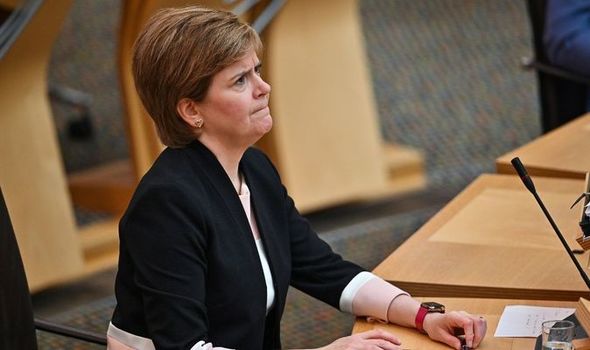 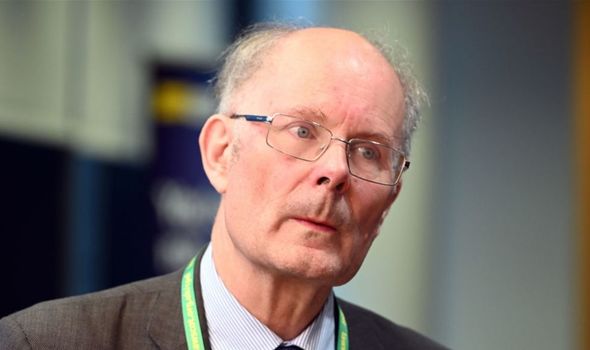 Last month’s elections left Nicola Sturgeon’s SNP as the largest party in the Scottish Parliament but denied her an overall majority. 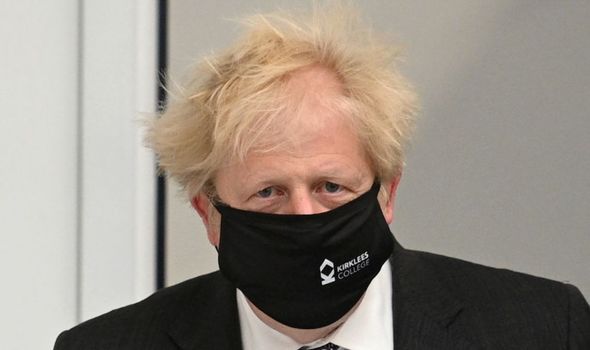 Despite this being labelled a “once in a lifetime” vote – Ms Sturgeon has used Brexit as an excuse for another poll.

She claimed that since Scotland voted to remain in the EU – Boris Johnson’s Conservatives has forced her country to leave the bloc “against its will”.

Ahead of May’s Holyrood elections she vowed to hold another referendum – dubbed IndyRef2 – if she was returned to power.

Despite not winning an overall majority, the Nationalist Scottish Greens back holding another referendum – allowing legislation on holding a second poll to pass through Holyrood should a vote be held. 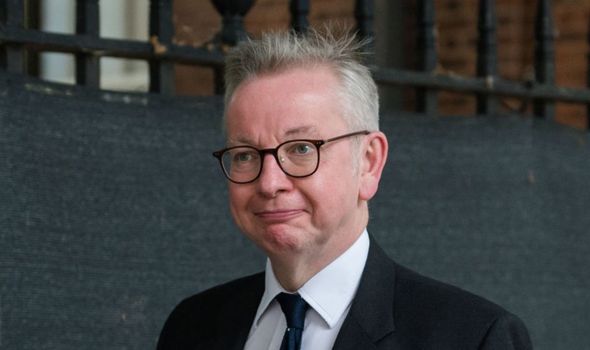 The remaining 46 percent said a separation vote should not be staged in the next few years.

An SNP spokesman said: “The people of Scotland have delivered a cast-iron mandate for a fresh independence referendum when the Covid crisis has passed.

“Scotland must have the right to decide our own future, so we can choose a better path than Boris Johnson’s shambolic Tory government and continue to build a fairer country.” 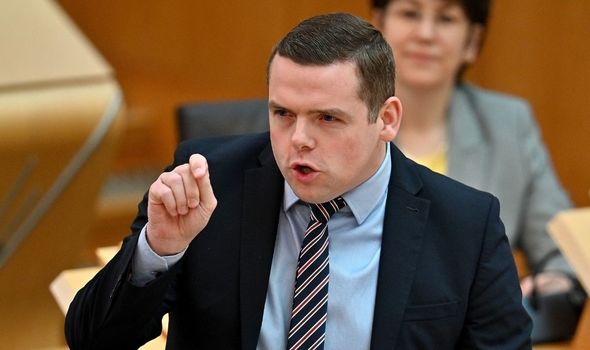