Nicola Sturgeon’s independence dream has been dealt its “greatest setback” following the death of the Queen, according to a former Scottish Labour MP

Tom Harris, ex-Labour MP for Glasgow South, believes the death of Queen Elizabeth II has created a “groundswell” of love for the monarchy, reaffirming Scotland’s importance in the Union.

As thousands of Scots came out to grieve Her Majesty as she lies in state at St Giles’ Cathedral, it is clear there is some strong support for the monarchy in Scotland.

While the Queen has been a hugely popular, how supportive Scots are of King Charles III and the monarchy in general is a significant factor.

In a May poll by thinktank British Futures, only 45 percent of Scottish voters wanted to keep the monarch, compared to 58 percent of British public overall. 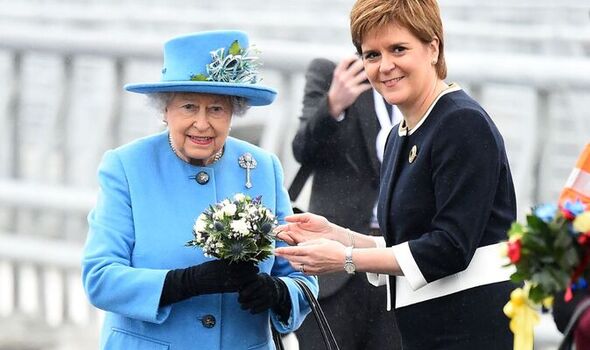 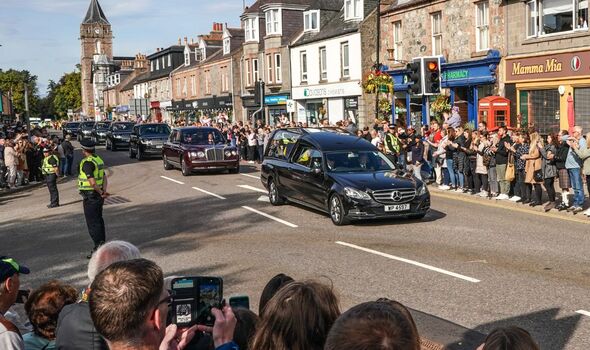 But in June, polling expert Sir John Curtice noted support for the monarchy in Scotland “is more popular than support for a republic”.

Polling by Panelbase, released in July, suggested 48 percent of respondents were in favour of independence, 47 percent were opposed and five percent did not know.

Offering his thoughts, Mr Harris wrote in the Daily Mail: “Scots of all ages and social backgrounds rushed to catch a glimpse of the hearse carrying the Queen’s coffin – with hardly a protester in sight.

“The truth – which Sturgeon and her ilk surely know – is that both north and south of the border we have witnessed a glorious and heartening groundswell of love for the monarchy in recent days.

“And this shatters the vain hopes of those nationalists who believed the Queen’s death would somehow deal a fatal blow to the Union itself.” 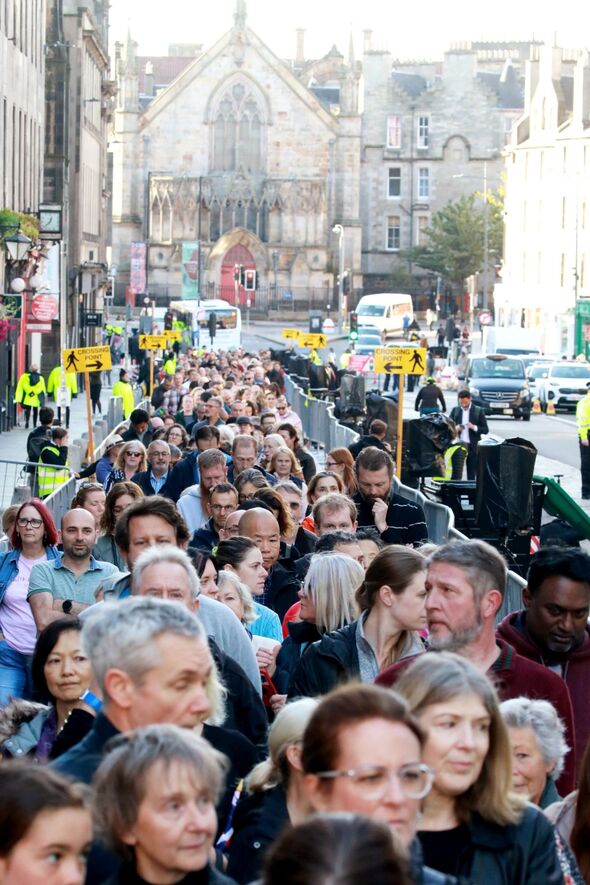 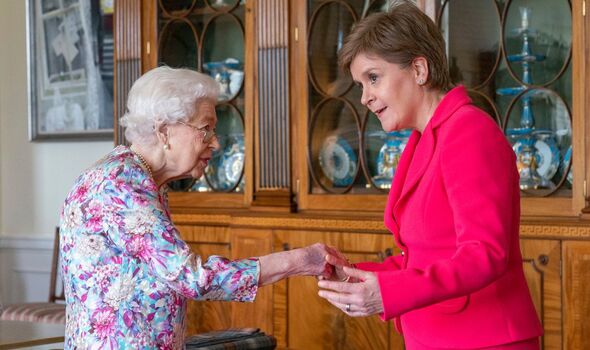 Love for the Royal Family, who have a special connection to Scotland where they spend much of their time, seems to run deep in the country.

Not only did Scots turn out to mourn for Her Majesty in great numbers, Scotland also played a major role in the the accession council of King Charles III.

The SNP’s John Swinney, following the death of the Queen, spoke of Scotland’s “absolutely central constitutional position within the United Kingdom”.

He went on to note that King Charles III was very much “engaged” in the life of Scotland, spending much of his time there. 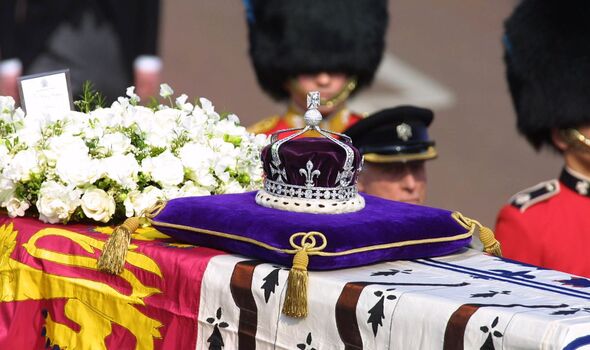 Mr Harris said: “Needless to say, most Scots recognise that the King’s Scottish roots are strong and deep. And his devotion to Scotland and its people is equally fierce – as exemplified in 2007, when the then Prince of Wales bought and saved the great Palladian Dumfries House in Ayrshire as a gift to the nation.

“Scotland has always been deeply special to the House of Windsor – and the Scottish people appreciate that.”

Her Majesty’s death may have reinvigorated the bond between Scotland and England under a single monarch.

Since the Union of the Crowns in 1603 – when Scottish King James VI (James I in England) was asked to sit on the English throne – the countries have been united under a Sovereign.

The political union to create Great Britain came later, in 1707. This history, according to Mr Harris, is one which “Britain surrenders at its own peril”.