The case landed taxpayers with a bill of more than £500,000 when the Court of Session ruled in his favour.

A Scottish Government spokesperson said: “The Lord Advocate informed the First Minister last year that he intended to leave office following the recent election and confirmed his intention before her re-election by the Scottish Parliament as First Minister.

“The Solicitor General has confirmed her intention to stand down at the same time.

“It is for the First Minister to nominate new Law Officers and, subject to approval of her nominees by the Scottish Parliament,  to recommend their appointment to Her Majesty the Queen. The current Law Officers intend to remain in office until the new Law Officers are appointed.” 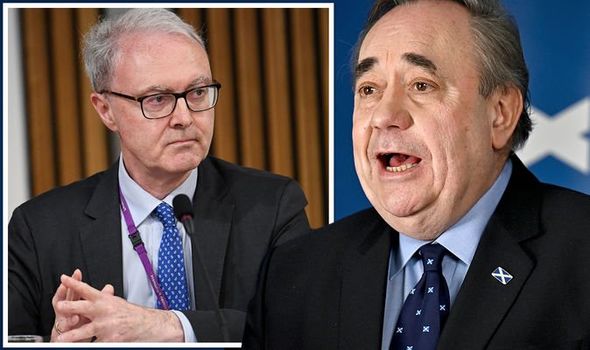