SNP Shadow Chancellor at Westminster Alison Thewliss and Scottish Finance Secretary Kate Forbes have been shut down by Chief Secretary to the Treasury after the pair wrote to Chancellor Rishi Sunak urging him to release more funding for Scotland. In a letter sent yesterday, Ms Thewliss begged Mr Sunak to release £21.3billion of reserves to help tackle the impact of coronavirus after Ms Forbes sent an initial plea this week.

The Covid-19 reserve was announced as part of the UK Spending Review in November and was expected to be allocated in 2021-2022 but the Scottish Government have asked for their share immediately.

The SNP led administration claim an estimated £1.7 billion would come to Scotland from this funding.

But Chief Secretary to the Treasury Stephen Barclay claimed the Scottish Government “continue to willfully ignore the huge amount of support” already provided.

In a letter to Ms Forbes, the public spending minister emphasised the strength of the Union and claimed the UK Government were spending more in Scotland than in England themselves. 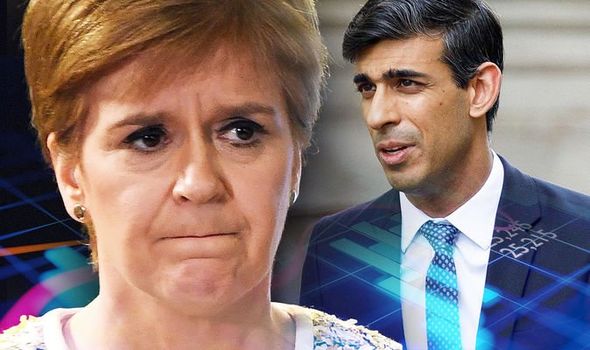 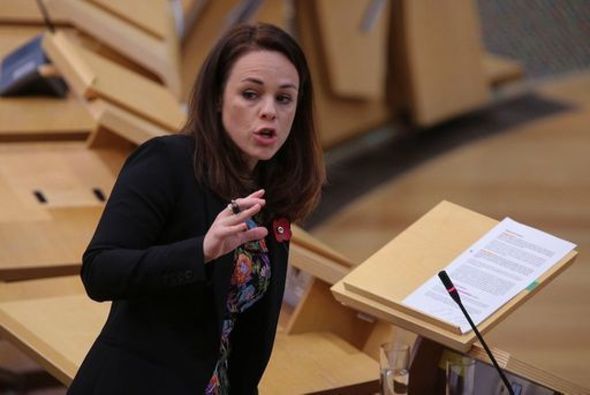 In the letter sent today, Mr Barclay said the UK Government had provided various coronavirus support, including the furlough scheme in addition to £8.6 billion of additional guaranteed funding this year.

Mr Barclay stressed: “Together these schemes have supported more than 930,000 jobs in Scotland and will continue to support Scottish jobs throughout the winter.

“They continue to be provided with incredible speed, thanks to the ingenuity and expertise of HMRC.”

He made clear total funding for Scotland through the Barnett funding formula for the next financial year was more than £38 billion. 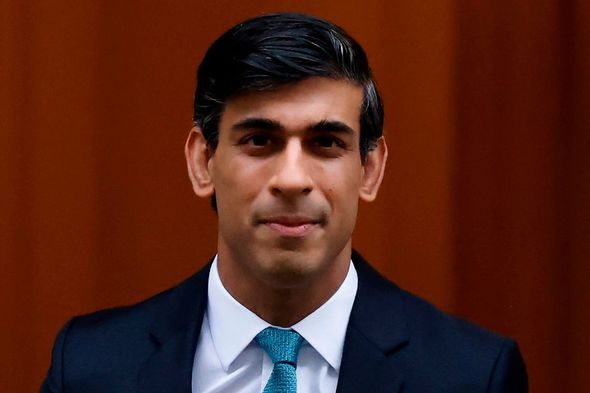 Mr Barclay concluded: “This equates to around £129 per head for every £100 per head the UK Government spends in England on matters devolved in Scotland.”

Ms Thewliss and Ms Forbes initially wrote in their letters that Scotland couldn’t wait for funding and urgently requested funding to be released.

The Glasgow Central MP said: “The UK Government must act now to strengthen support and fix the gaps in measures, extend job support schemes for as long as necessary – rather than setting arbitrary deadlines – and devolve financial powers to Holyrood so it can take the necessary steps.

“Scotland has been left to tackle this pandemic with one hand tied behind our back. It’s clear that only by becoming an independent country will we be able to properly protect our interests, economy, businesses and people’s livelihoods.” 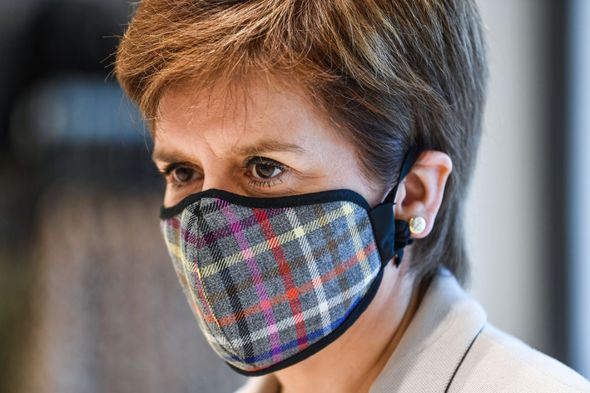 Speaking as her letter was sent, Ms Forbes added: “We welcome the £8.6billion received so far in Covid-19 consequential.

“Virtually all of this has already been allocated and is being spent supporting our businesses, NHS, public services and the rollout of vaccines.

“However, demand continues to outstrip the resources available and our inability to borrow on the financial markets, or even use unspent capital funding to address immediate needs, leaves us reliant on the UK Government.”

The Scottish Finance Secretary made the plea for the additional cash to be released just over two weeks before she is due to announce the Scottish Government’s draft Budget for 2021-22 to MSPs on January 28.

Josh Hawley Is ‘Not Going Anywhere.’ How Did He Get Here?