Home » Politics » Their America Is Vanishing. Like Trump, They Insist They Were Cheated.

The white majority is fading, the economy is changing and there’s a pervasive sense of loss in districts where Republicans fought the outcome of the 2020 election. 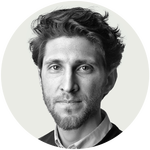 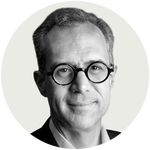 When Representative Troy Nehls of Texas voted last year to reject Donald J. Trump’s electoral defeat, many of his constituents back home in Fort Bend County were thrilled.

Like the former president, they have been unhappy with the changes unfolding around them. Crime and sprawl from Houston, the big city next door, have been spilling over into their once bucolic towns. (“Build a wall,” Mr. Nehls likes to say, and make Houston pay.) The county in recent years has become one of the nation’s most diverse, where the former white majority has fallen to just 30 percent of the population.

Don Demel, a 61-year-old salesman who turned out last month to pick up a signed copy of a book by Mr. Nehls about the supposedly stolen election, said his parents had raised him “colorblind.” But the reason for the discontent was clear: Other white people in Fort Bend “did not like certain people coming here,” he said. “It’s race. They are old-school.”

A shrinking white share of the population is a hallmark of the congressional districts held by the House Republicans who voted to challenge Mr. Trump’s defeat, a New York Times analysis found — a pattern political scientists say shows how white fear of losing status shaped the movement to keep him in power.

The portion of white residents dropped about 35 percent more over the last three decades in those districts than in territory represented by other Republicans, the analysis found, and constituents also lagged behind in income and education. Rates of so-called deaths of despair, such as suicide, drug overdose and alcohol-related liver failure, were notably higher as well.

Although overshadowed by the assault on the Capitol on Jan. 6, 2021, the House vote that day was the most consequential of Mr. Trump’s ploys to overturn the election. It cast doubt on the central ritual of American democracy, galvanized the party’s grass roots around the myth of a stolen victory and set a precedent that legal experts — and some Republican lawmakers — warn could perpetually embroil Congress in choosing a president. 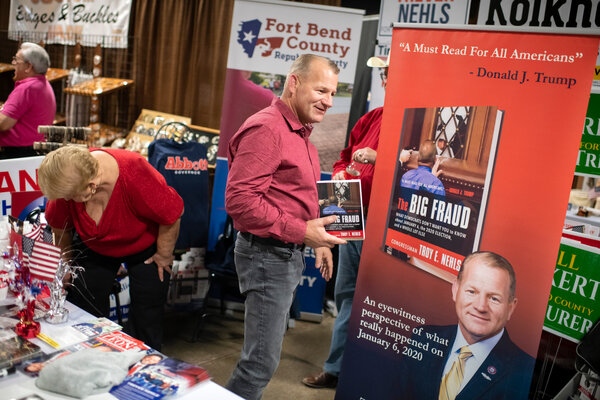 To understand the social forces converging in that historic vote — objecting to the Electoral College count — The Times examined the constituencies of the lawmakers who joined the effort, analyzing census and other data from congressional districts and interviewing scores of residents and local officials. The Times previously revealed the back-room maneuvers inside the House, including convincing lawmakers that they could reject the results without explicitly endorsing Mr. Trump’s outlandish fraud claims.

Many of the 139 objectors, including Mr. Nehls, said they were driven in part by the demands of their voters. “You sent me to Congress to fight for President Trump and election integrity,” Mr. Nehls wrote in a tweet on Jan. 5, 2021, “and that’s exactly what I am doing.” At a Republican caucus meeting a few days later, Representative Bill Johnson, from an Ohio district stretching into Appalachia, told colleagues that his constituents would “go ballistic” with “raging fire” if he broke with Mr. Trump, according to a recording.

Certain districts primarily reflect either the racial or socioeconomic characteristics. But the typical objector district shows both — a fact demographers said was striking.

Because they are more vulnerable, disadvantaged or less educated white voters can feel especially endangered by the trend toward a minority majority, said Ashley Jardina, a political scientist at George Mason University who studies the attitudes of those voters.

“A lot of white Americans who are really threatened are willing to reject democratic norms,” she said, “because they see it as a way to protect their status.”