DETROIT (Reuters) – Joe Biden would sanction China if president for its plan to impose new national security rules on Hong Kong, his campaign said on Wednesday, and accused President Donald Trump of having “enabled” Beijing’s curbs on freedoms in the former British colony. 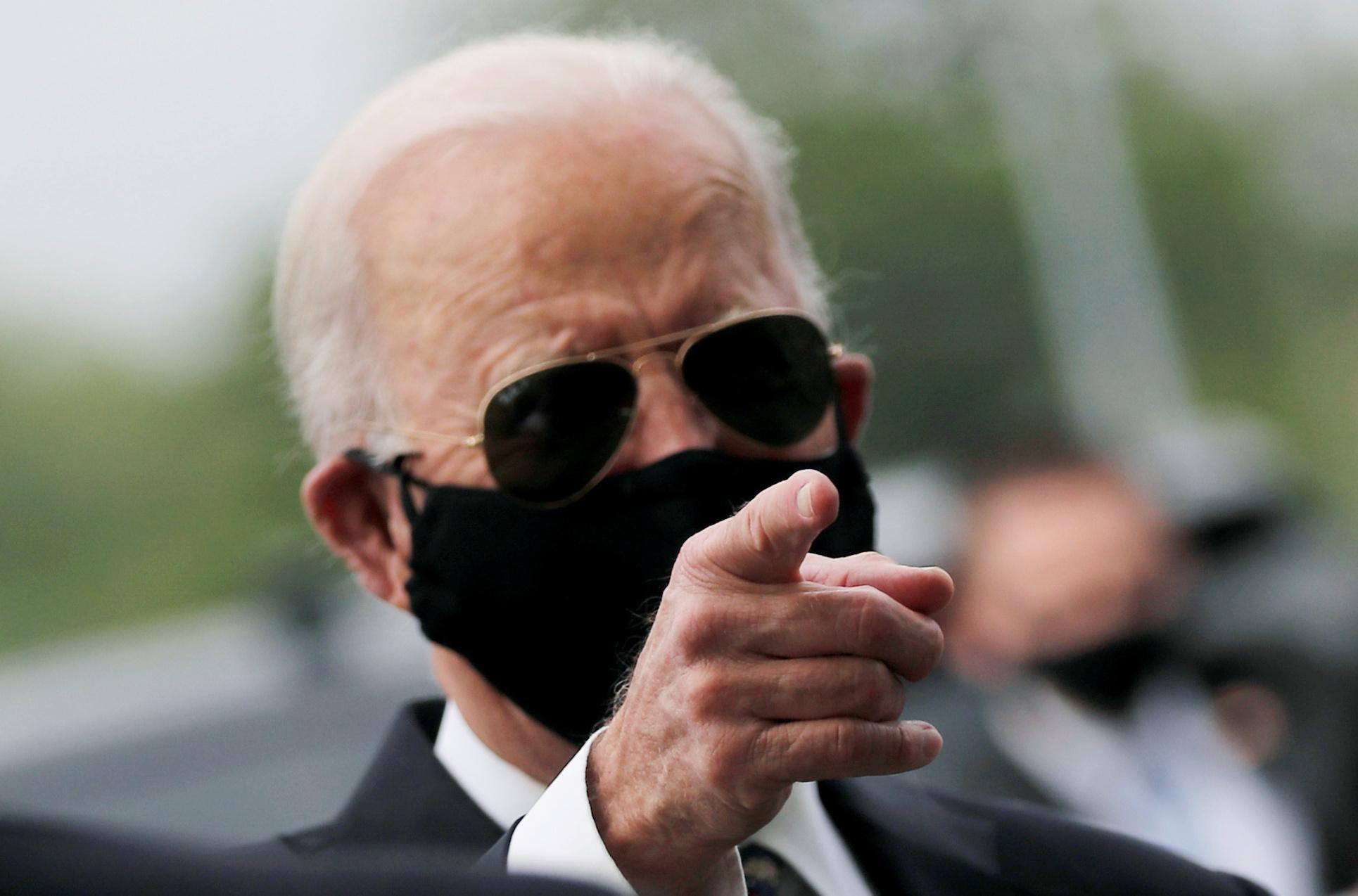 The United States had to “take a stand against China’s crackdown in Hong Kong,” said Tony Blinken, a senior foreign policy advisor for Biden, the likely Democratic nominee to take on Trump in November’s election.

He said the former vice president would rally American allies to pressure China, leverage he said Trump had “forfeited,” and criticized the Republican president for praising leader Xi Jinping in the face of pro-democracy protests that shook the territory last year.

A Biden administration would “fully enforce” the Hong Kong Human Rights and Democracy Act, “including sanctions on officials, financial institutions, companies and individuals,” Blinken said in a statement.

The act, approved by Trump last year, requires the State Department to certify at least annually that Hong Kong retains enough autonomy to justify the favorable U.S. trading terms that have helped it remain a world financial center.

U.S. Secretary of State Mike Pompeo told Congress on Wednesday the proposed new legislation undermines Hong Kong’s autonomy so fundamentally that he could not support recertification.

It now falls to President Donald Trump to decide to end some, all or none of the U.S. economic privileges the territory enjoys. He said on Tuesday Washington was working on a strong response that would be announced before the end of the week.

Pro-democracy demonstrators in Hong Kong have for years opposed the idea of national security laws, arguing they could erode the city’s high degree of autonomy guaranteed under the “one country, two systems” formula in place for two decades.

“China shouldn’t get the economic benefit of Hong Kong’s free economy without the rule of law that underpins it,” Blinken said.