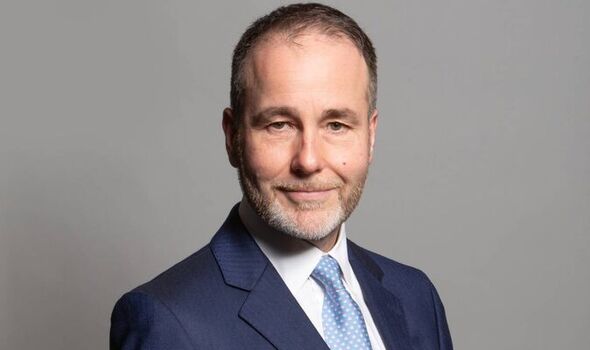 In a letter to Boris Johnson about his night out on Wednesday, he wrote: “Last night I drank far too much. I’ve embarrassed myself and other people…and for that I apologise to you and to those concerned.”

He added: “I think the right thing to do in the circumstances is for me to resign as Deputy Chief Whip. I owe it to you, and the people I’ve caused upset to, to do this.”

“It has been the honour of my life to have served in Her Majesty’s Government.”

Mr Pincher, 52, was out boozing at Tory Party private members club, the Carlton Club, in London’s Piccadilly when he is said to have assaulted two fellow guests.

Several Conservative MPs are understood to have complained about his behaviour.

Mr Pincher, who represents Tamworth, is unlikely to lose the party whip, meaning he will stay on as a Tory MP.

He previously stood down from the whips’ office in 2017 when he was accused of making an unwanted pass at former Olympic rower and Conservative activist Alex Story.

Mr Pincher was later cleared of wrongdoing by a Tory probe.

Labour Deputy Leader Angela Rayner said in a statement: “This latest episode shows how far standards in public life have been degraded on Boris Johnson’s watch.

“Boris Johnson has serious questions to answer about why Chris Pincher was given this role in the first place and how he can remain a Conservative MP.”

It is the latest in a string of sleaze allegations to have rocked the Tory Party.