WASHINGTON (Reuters) – The Trump administration said on Thursday it was allocating $25 billion in emergency funding grants to public transportation systems facing a massive falloff in demand due to the coronavirus pandemic. 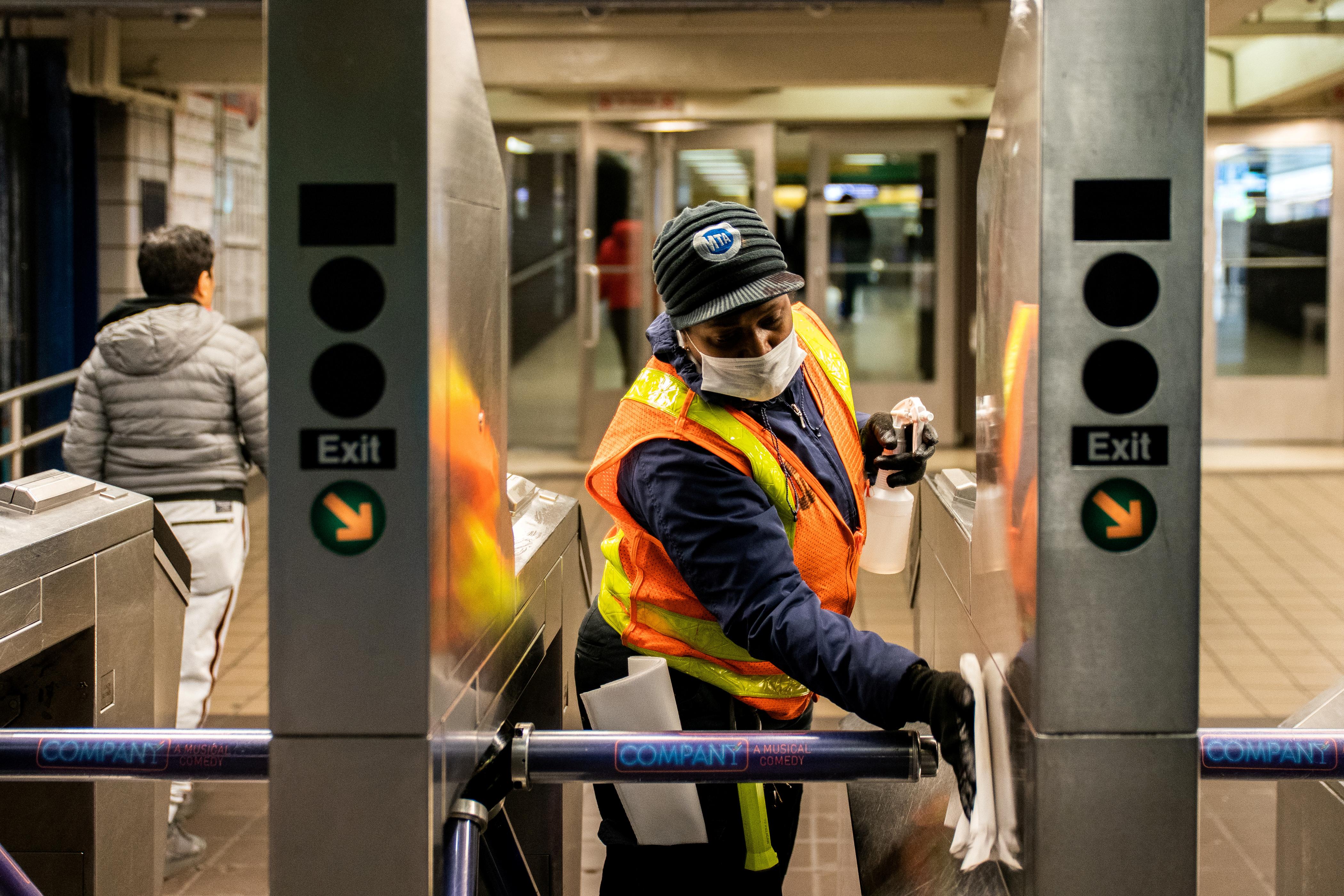 The U.S. Federal Transit Administration (FTA) funds, including $5.4 billion for the New York City area, were approved by Congress last week and transit systems should start receiving payments in the coming weeks. The awards were made one day ahead of a congressional deadline.

Transportation Secretary Elaine Chao said the “historic $25 billion in grant funding will ensure our nation’s public transportation systems can continue to provide services to the millions of Americans who depend on them.”

Many of the areas cover systems that are also in nearby states and were awarded under a population-based formula.

Last month, New York’s Metropolitan Transportation Authority, which oversees two commuter railroads, subways and buses, sought $4 billion as ridership had fallen more than 60% on the subways and some New York commuter lines are down more than 90%.

The Washington, D.C. area subway system, where ridership is down 93%, has closed 19 rail stations and barred riders from certain cars and reduced schedules.

The FTA said $22.7 billion was allocated to large and small urban areas and $2.2 billion to rural areas. The funds will “support capital, operating, and other expenses generally eligible under those programs to prevent, prepare for, and respond to COVID-19,” the agency said in a statement.

The FTA announcement came one day ahead of the required timetable from Congress.

The Trump administration is moving to award $10 billion in grants to U.S. airports and $1 billion to U.S. passenger railroad Amtrak, which said on Thursday ridership was down 96% and future bookings were 95% lower. Amtrak has suspended high-speed Acela service and cut about 50% of daily train trips.

Amtrak said the funds “will help keep people working and the economy moving.”

U.S. airports have estimated losses of $14 billion this year and some have said they might be unable to make bond payments without government assistance.