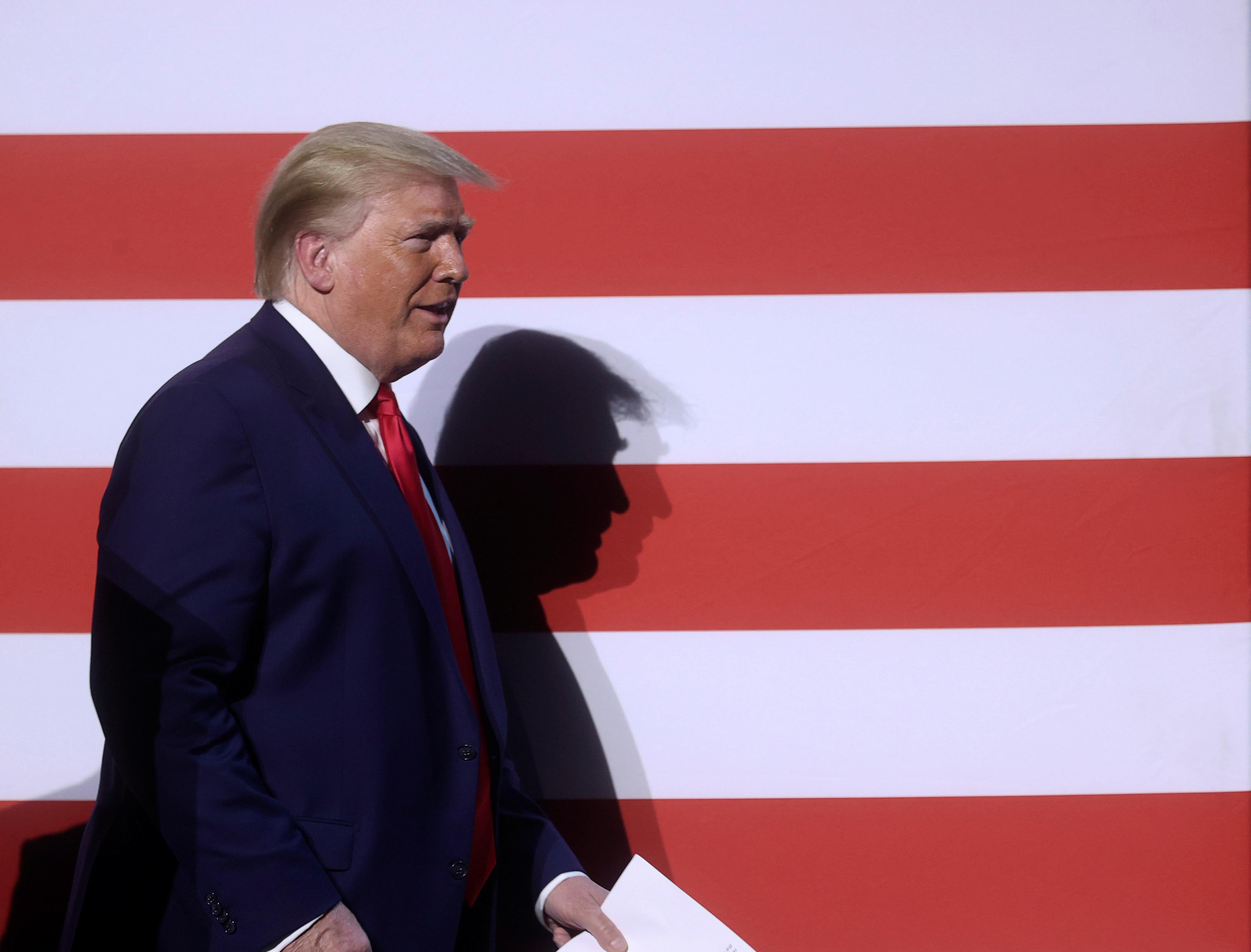 The campaign said there have been more than 1 million ticket requests for the indoor rally, Trump’s first in the three months since the new coronavirus curbed travel and shut down the economy.

People lining up to get into the venue will face temperatures forecast to be up to 95 degrees Fahrenheit (35 degrees Celsius). Precautions will be taken against the heat and there will be bottled water, campaign spokesman Brad Parscale said on Monday on Twitter.

The rally was postponed from Friday after a public outcry because it coincided with Juneteenth and would be held in a city where one of the largest black massacres took place a century ago. African Americans mark June 19 as the day in 1865 that slaves in Texas found out they had been freed by the Emancipation Proclamation made more than two years previously,

Tulsa’s chief health official told a local newspaper on Saturday he was concerned about a large event of any kind taking place indoors when coronavirus infections in the area were rising.

Other health experts have expressed concern the event could be a “superspreader” for the virus, which is seeing a flareup in several states after their economies began to reopen.

“The campaign takes the health and safety of rally-goers seriously and is taking precautions to make the rally safe,” Erin Perrine, deputy communications director for the campaign, said in an email.

Ronna McDaniel, chairwoman of the Republican National Committee, said people can make their own choices. “People with underlying condition — they’re not going to go to a rally like this,” she said on Fox News.