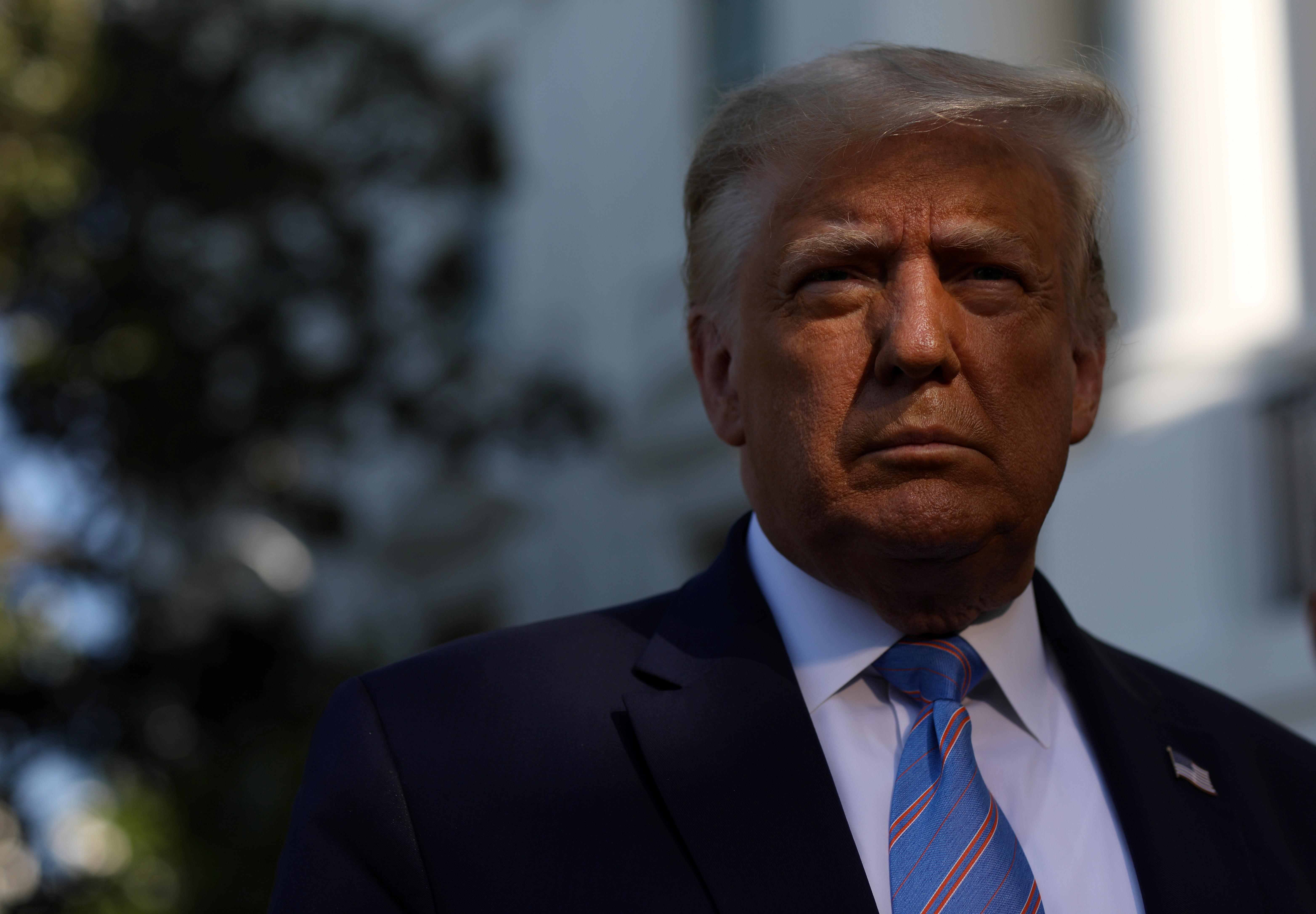 WASHINGTON (Reuters) – U.S. President Donald Trump on Thursday raised the possibility of delaying the nation’s November presidential election despite its date being enshrined in the U.S. Constitution.

Trump, without evidence, repeated his claims of mail-in voter fraud and raised the question of a delay, writing: “delay the election until people can properly, securely and safely vote???”