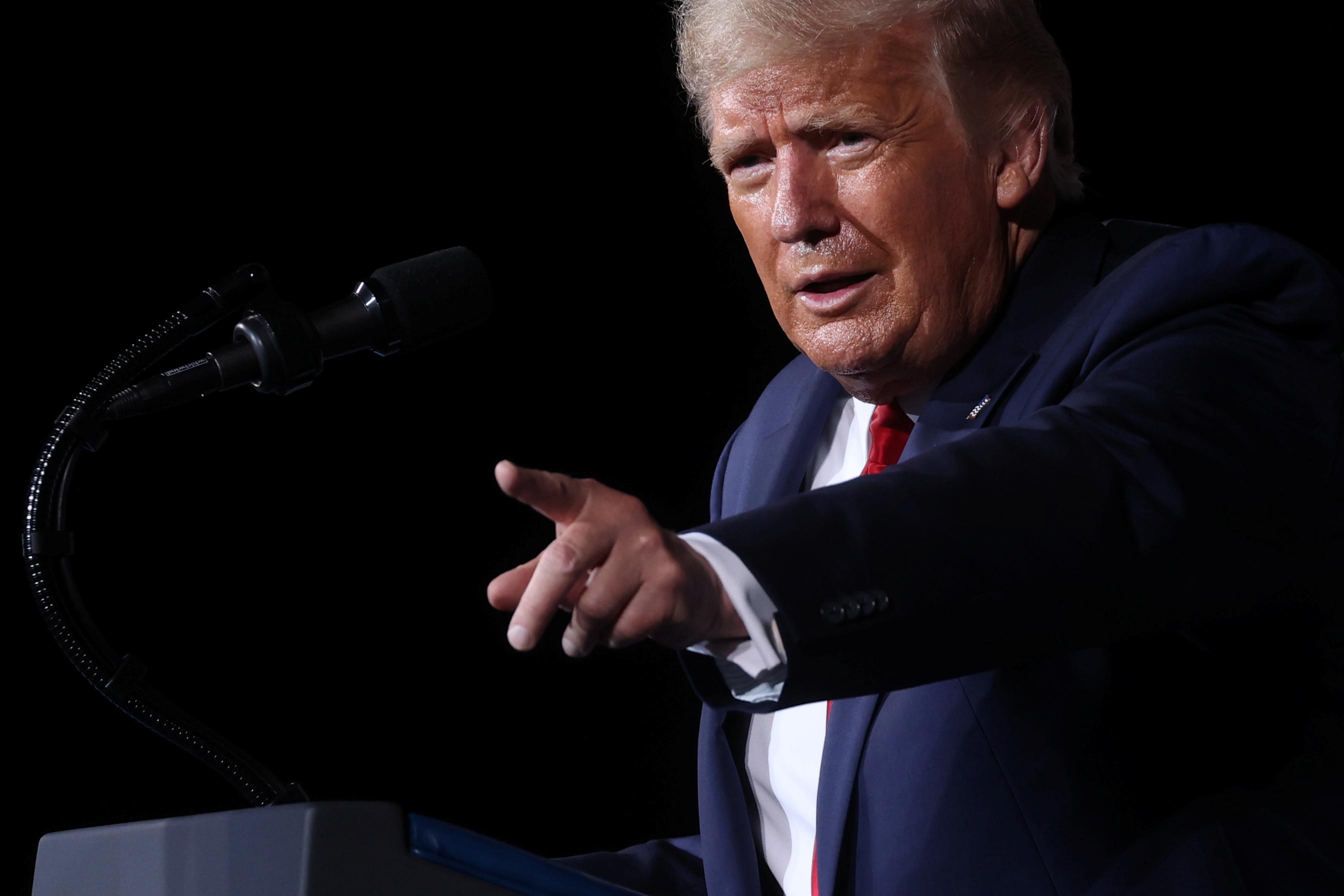 WASHINGTON (Reuters) – U.S. President Donald Trump said he will unveil the names of people he would nominate to fill any future openings on the Supreme Court on Wednesday afternoon, a move that could boost his popularity among conservative voters.

“I will be announcing a list of future potential Supreme Court Justices,” Trump wrote in a tweet, saying he would speak at 3:30 p.m. (1930 GMT) from the White House.

White House Press Secretary Kayleigh McEnany told reporters earlier Wednesday that Trump would release a list of potential nominees for any openings on the nation’s highest court “in short order.”

There are currently no openings, but Trump’s announcement could help him cement political support in the Nov. 3 election, given that his selection of Justices Neil Gorsuch and Brett Kavanaugh for the lifetime appointments were hugely popular with his conservative base.

For many Republicans, expanding the existing 5-4 conservative majority on the Supreme Court, which could help end legal abortion, is a top election issue.