Home » Politics » Try your worst, Michel! Fishing chief says UK in control even if EU forces through no deal

Mike Park, chief executive of the Scottish White Fish Producers’ Association, said the fishing industry was not concerned about a no-deal Brexit. It comes as Mr Johnson agreed to continue talks with the EU – while making clear the UK would “prosper” with” no-deal.

Mr Park said if the UK leaves with no deal, Whitehall would start to negotiate annually on fishing matters – as the EU does with Norway and the Faroe Islands.

Mr Park admitted the Association would prefer an agreement on fisheries within a wider trade deal under a framework agreement but said the UK would remain in control even under no deal.

The fishing boss continued: “In terms of the larger vessels that benefit from greater shares of regulated stocks, we would immediately move into coastal state negotiations where hopefully we could negotiate greater shares of those stocks on the basis that we give other people access to the water, so there’s no change in terms of what it means for the sector that fishes your cod, your haddock and other stocks.

“In terms of these larger vessels, we have no concerns because we think we can seek a good deal through the avenue which is the international norm where you sit down and negotiate with your neighbours in terms of who gets access to where and what they can catch so we think. 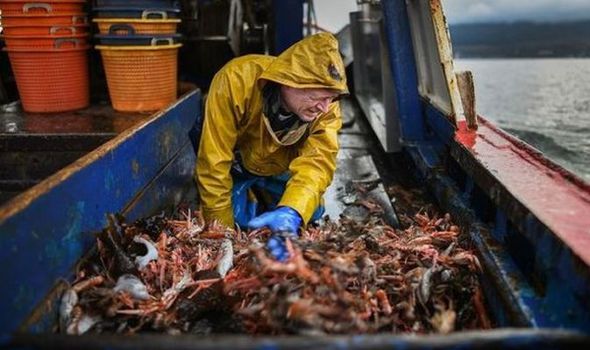 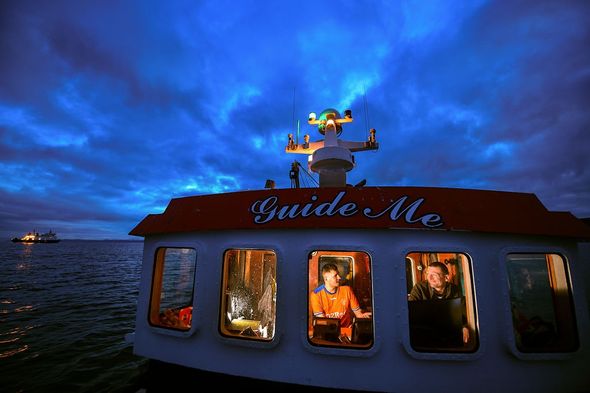 “In that aspect, a no-deal is no worse than getting a deal through a fisheries framework agreement.”

The Association chief claimed if EU fishermen were allowed to catch less in UK waters, then the demand for UK products will go up, nullifying the risk of tariffs.

Mr Park continued: “What we would prefer is a good deal on fisheries within a wider deal with the EU.

“Getting a deal on favourable terms for fisheries is in everyone’s interests but not getting a deal does not alter the benefit that the Scottish fishing industry could get out of it because we just start negotiating as a coastal state with all the powers that gives you.” 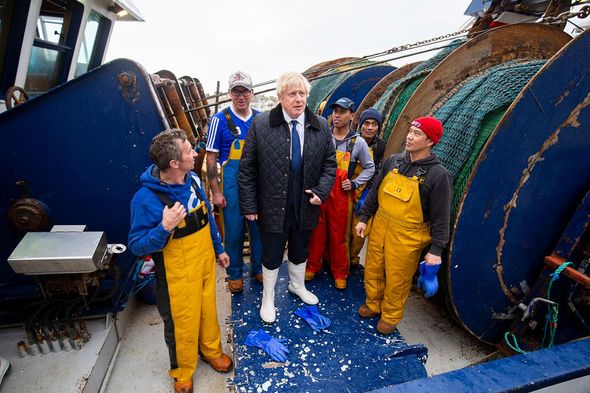 UK Government officials told Express.co.uk this morning the UK was not backing down on fisheries and wanted to secure which “respects UK sovereignty.”

And Chief Secretary to the Treasury Stephen Barclay added the EU needed to move in talks because of this approach.

“The fundamentals remain the same. It is in both sides’ interest to have a deal. That is what the Prime Minister has committed to. 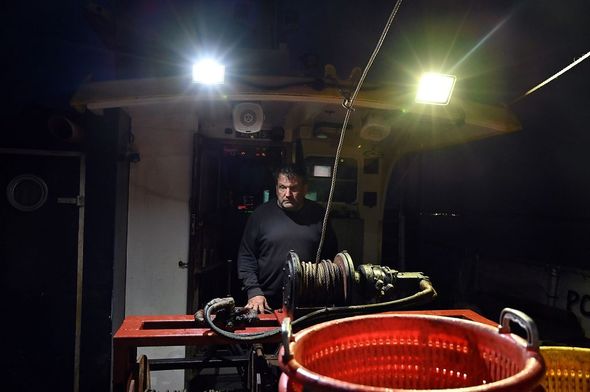 “The Prime Minister is battling for Britain.

“And whether there is a deal is not simply down to the actions of the Prime Minister, it needs the EU to move to respond to the precedent that they have given other countries.”

Post-Brexit trade deal negotiations between the UK and European Union are continuing in Brussels with an understanding that progress in the talks could see a deal agreed this week.

For months the talks have been deadlocked on the issues of fishing rights with Defence Secretary Ben Wallace putting on the Royal Navy on standby to protect UK waters in the event of a no-deal.

Mr Maas, whose country holds the rotating EU Presidency, added: “Negotiations continue although all deadlines have been broken, and we think this is the right thing to do.”