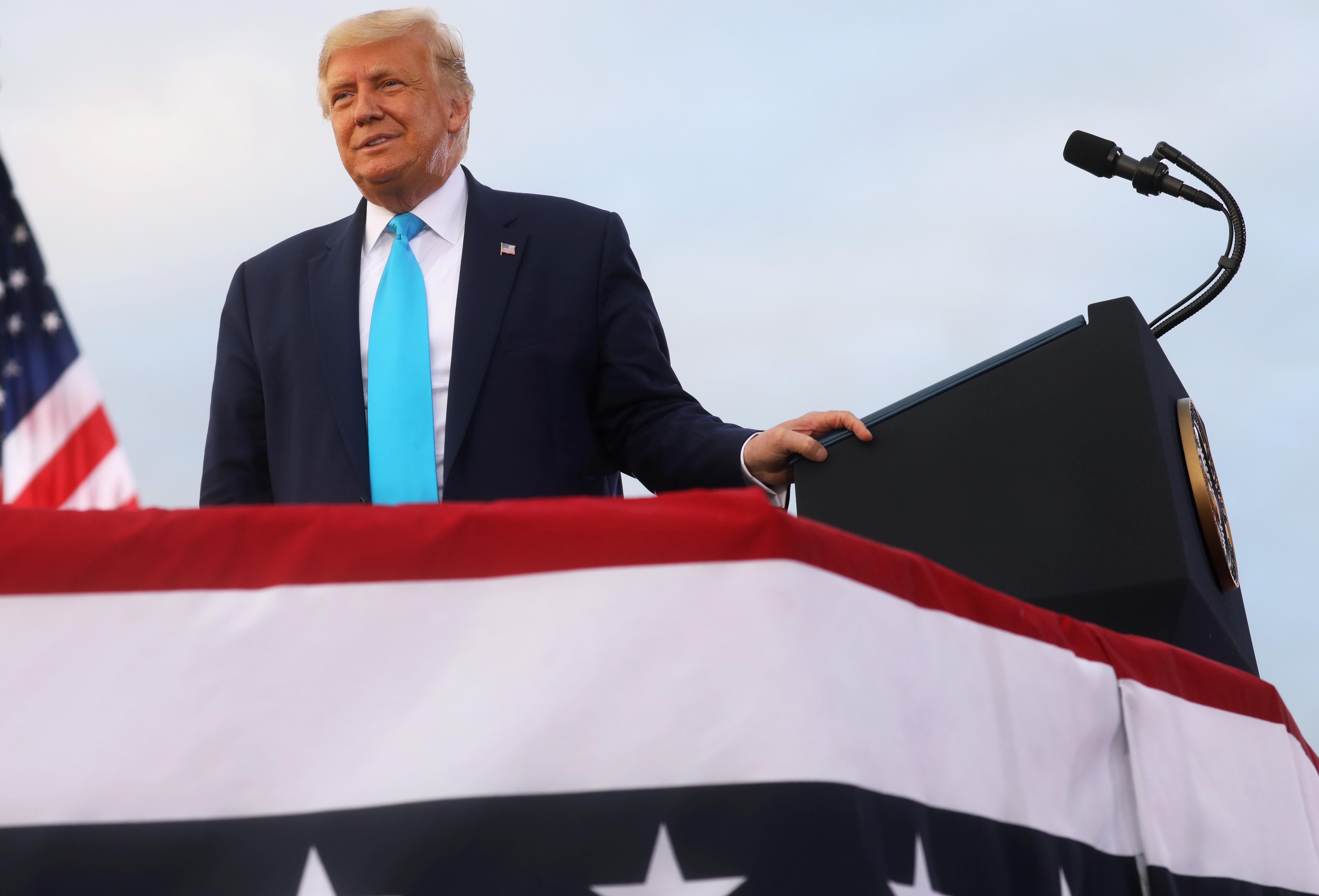 WASHINGTON (Reuters) – America’s largest police union on Friday endorsed President Donald Trump’s effort to win re-election, a potential boost to the leader’s message that he is the candidate of “law and order.”

The Fraternal Order of Police, which has more than 355,000 members around the country, “is proud to endorse a candidate who calls for law and order across our nation,” union president Patrick Yoes said in a statement.

Nicola Sturgeon forced to apologise for SNP lockdown mistakes: ‘We have got things wrong’

The Race for Iowa, Georgia and Texas