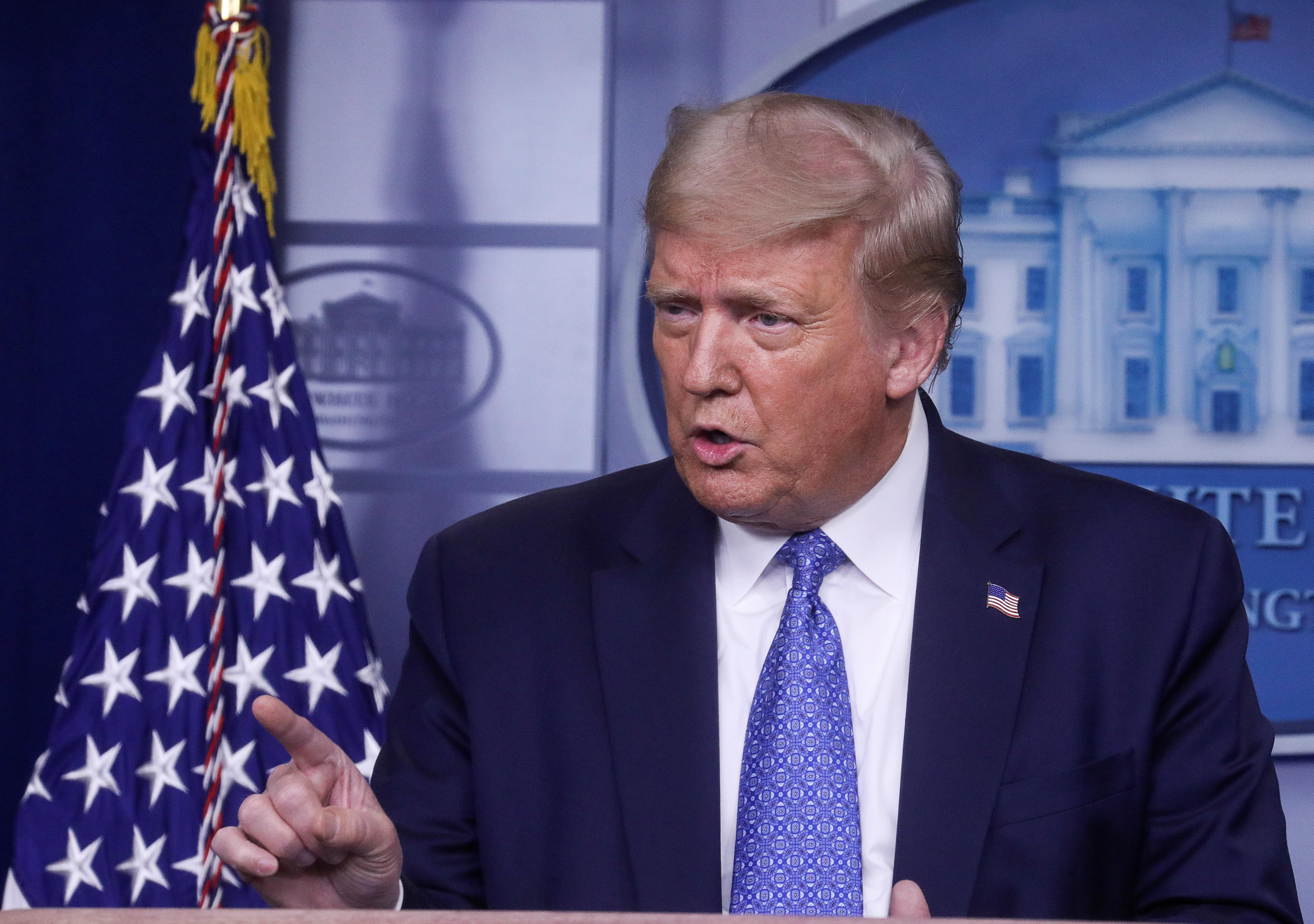 WASHINGTON (Reuters) – The U.S. Senate on Thursday passed its version of the National Defense Authorization Act, a $740 billion bill setting policy for the Pentagon that President Donald Trump has threatened to veto over a provision removing Confederate names from military bases.

The vote was 86-14 in the Republican-led chamber, paving the way for a fight later this year with the White House if the base name provision remains in the legislation.

Now that the House of Representatives and Senate have both passed versions of the bill, congressional negotiators will spend several weeks negotiating on a final, compromise NDAA, which must pass both chambers before it can be sent for Trump’s signature or veto.