The move is meant to place interpreters and others who worked with departing American forces somewhere safe until visas for them to enter the United States are processed. 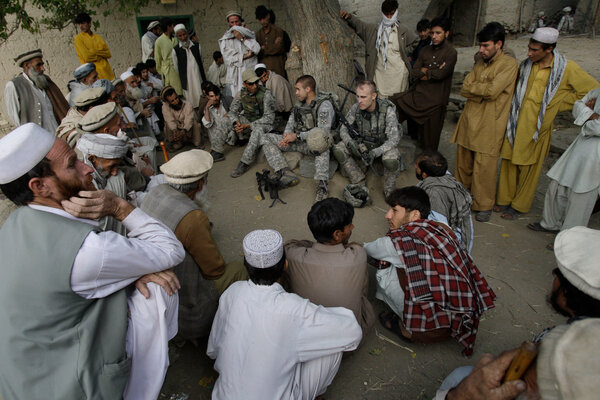 By Helene Cooper and Eric Schmitt

WASHINGTON — The Biden administration is preparing to relocate thousands of Afghan interpreters, drivers and others who worked with American forces to other countries in an effort to keep them safe while they apply for entry to the United States, senior administration officials said.