In a bid to break the deadlock in talks over the future implementation of the Northern Ireland protocol, the UK asked for a 12 week extension to the grace period on animal products which includes chilled meats such as sausages, burgers and mince. From July 1, products which are of animal origin will be required to undergo physical inspections at designated border control posts on goods arriving in Northern Ireland from the rest of the UK.

The UK has initially requested an extension until September 30 but Express.co.uk understands Britain could consider a further extension request of up to 12 months to ensure the row is fully resolved.

The UK Government said the extension would allow movements to continue while officials look to find a longer-term solution with the EU.

Whitehall sources also stressed the need for the agreement of a short term deal to avoid a clash with the summer’s loyal order parading season.

A UK Government source told this publication: “Extension requests are designed to be a short term solution but we can’t rule anything out longer term. 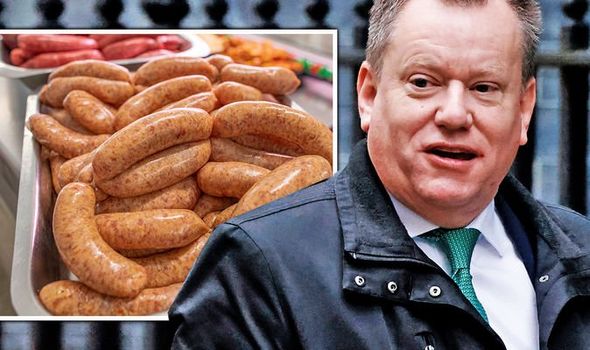 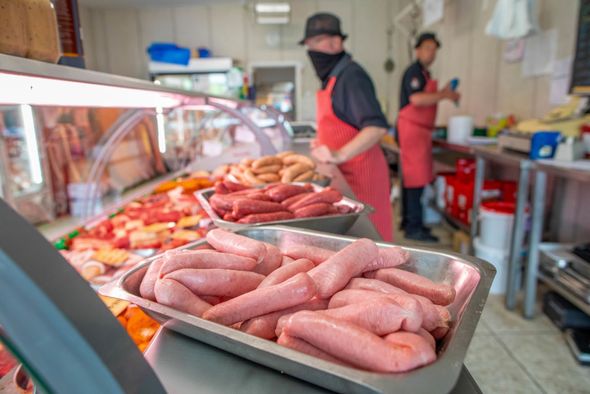 “A deal needs to be reached and the EU needs to cooperate with us urgently and not ignore our requests.

“There can be no position for playing political games which Brussels appears to be doing.”

The European Commission said it would “assess this request” but signalled the Northern Ireland Protocol would have to be implemented in some way.

Following the request being made, the EU Commission said vice president Maroš Šefčovič would set up a meeting with his British counterpart Lord Frost as soon as possible. 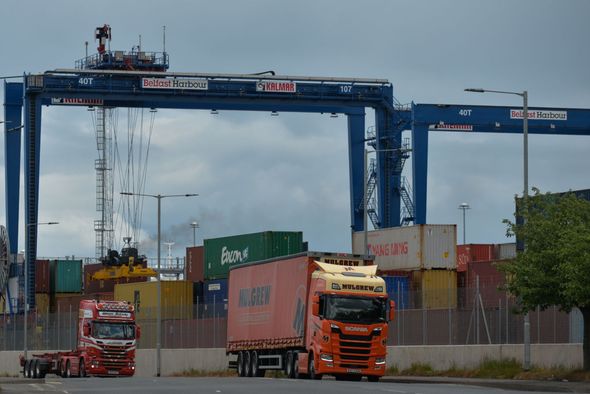 A Brussels source added: “We have constantly reminded the UK of their obligations to the protocol.

“It’s getting annoying this point has to be repeated again and again like a record.”

If the EU does not agree to a grace period or stop shipments of chilled meats into Northern Ireland from elsewhere in the United Kingdom, Brussels could ultimately decide to impose tariffs on British goods sold in the EU. 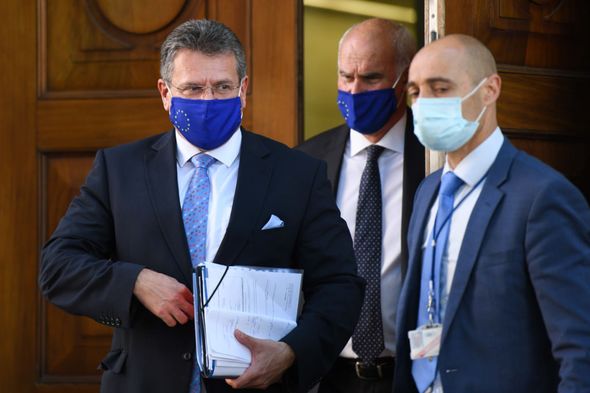 Last night, Brussels refused to rule out imposing tariffs but expressed a “diplomatic solution” would be preferred.

The controversial Protocol is the part of the Brexit divorce deal aimed at avoiding a hard border with Ireland.

However, critics have argued the Protocol has created a border down the Irish Sea with mainland Great Britain.

Under the terms of the deal, Northern Ireland remains in the EU single market after the end of the transition period. 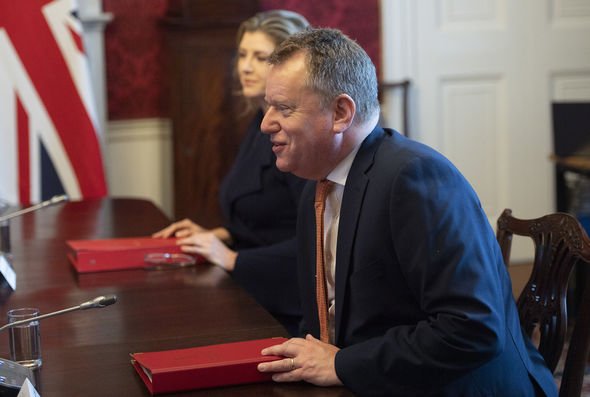 Any solution found would be expected to protect the Good Friday (Belfast) Agreement, the functioning of the all-island economy.

It comes after Brexit minister Lord Frost has admitted not much progress was being made towards resolving the row.

Addressing MP’s yesterday, he added: “We have asked and suggested to the EU that the right way forward would be to agree to extend the grace period, at least for a bit, to provide a bit of a breathing space for the current discussions to continue and try and find solutions.

“I still hold out some hope that they might agree to that because it seems a very narrow point to take such a purist view about.”