Last night, Whitehall said Mr Macron was simply “playing politics” after it emerged the French President said the heat should be turned up following a row over Jersey fishing access for EU vessels. Express.co.uk has learnt Mr Macron said to his Ministers that France would not “let anything go” when it came to the UK Trade and Cooperation agreement.

The message was also sent to regional ministers in Normandy where angry French fishermen protested over new fishing licensee arrangements on the Channel island following Britain’s departure from the European Union.

At dawn on Thursday, a flotilla of around 50 trawlers had massed in front of the Saint Helier harbour in Jersey, a picturesque self-governing territory that is dependent on Britain for its defence.

Fears of a blockade prompted Prime Minister Boris Johnson to send two Royal Navy gunboats to the area, with France following suit by sending two of its own coast patrol vessels. 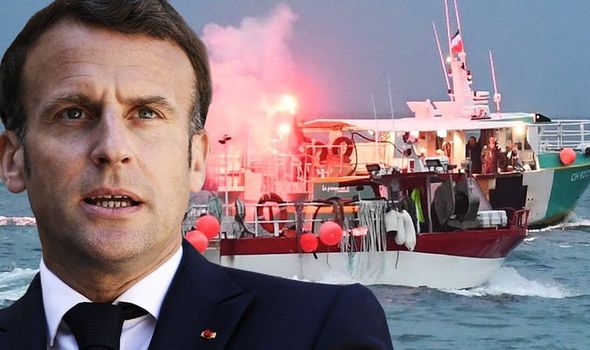 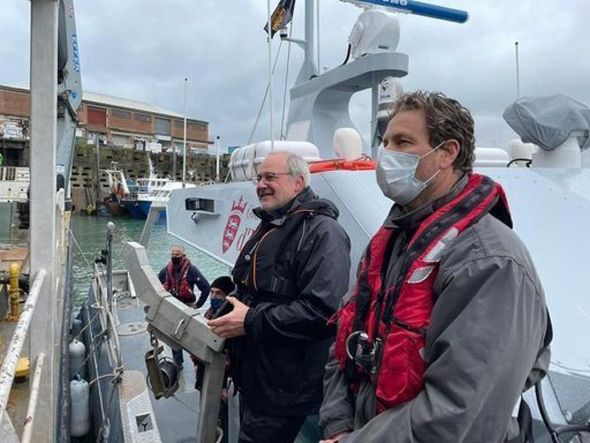 But after the fishing vessels withdrew in the afternoon, Johnson ordered the return of the navy vessels.

Bertrand Sorre, a member of the French National Assembly for Normandy said: “The restrictive measures imposed unilaterally by the United Kingdom and Jersey put their activity in immediate danger.

“The anger and worry are immense, they need and expect a very strong signal from their government.” 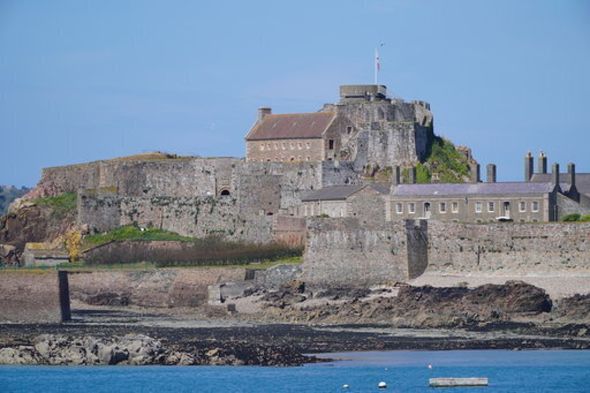 Mr Sorre also urged Mr Macron “to come and meet” French fishermen in key ports such as Granville making clear it would be “an excellent signal to show that we [France] will not let go.”

A UK Government source claimed the comments from Mr Macron and France were “disappointing from a close ally”.

The source added to this publication: “Comments like these from France are the latest example of them playing politics and issuing threats without sitting down to resolve the issue.

“France should want to resolve the matter through cooperation, it’s a lack of respect for the Trade and Cooperation agreement.”

DON’T MISS:
Common Sense book launched by MPs to take on wokeism in culture war [LATEST]
Priti Patel has left-wing activists and eco-terrorists in her sights [REVEAL]
Marriage not out of fashion! 80% of TikTok generation want to tie knot [INSIGHT] 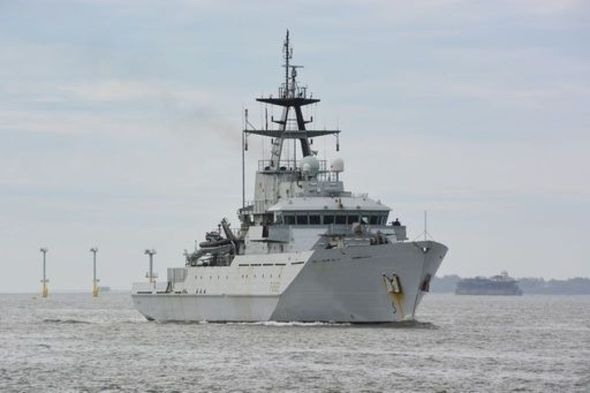 UK officials said they have stepped up diplomatic efforts with France to prevent a repeat of the Jersey fishing dispute.

The Royal Navy will continue to keep a watch on events but the two vessels deployed to the Channel Island were ordered back to port after the French protest ended.