The £3billion warship set off from Portsmouth Naval Base for the 28-week deployment by the Carrier Strike Group (CSG) to the Indo-Pacific region which will cover 26,000 nautical miles. In signs of the UK’s close defence alliance with Washington, 250 of the 1,600 crew are members of the US Marine Corps.

The departure last weekend is seen as a landmark moment as the UK aims to build its new foreign policy outside the EU.

But the South China Sea issue has repeatedly attracted the wrath of China’s “wolf-warrior diplomats and state-run media.”

Express.co.uk understands the exercises by Beijing, the most recent of which took place on Monday, were to reaffirm their authority and sovereignty in the area. 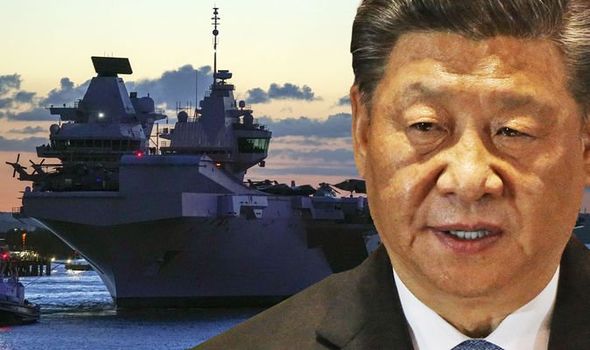 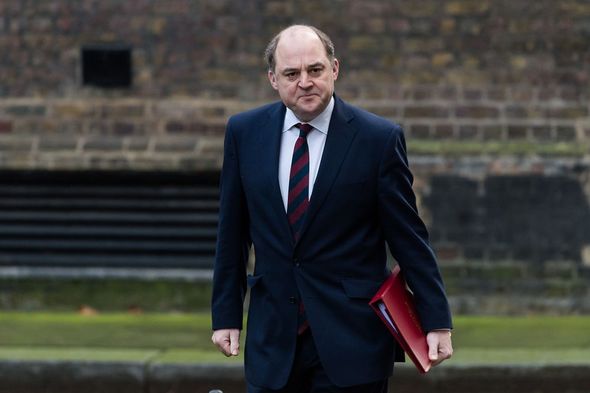 He also stressed troops would be “confident but not confrontational” in its transit of the South China Sea. 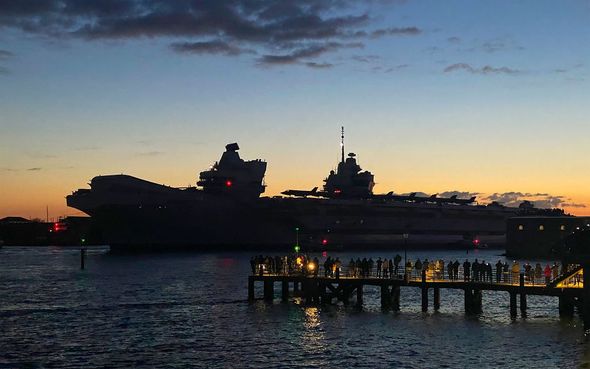 Mr Wallace added: “We must stand up for our values and rights wherever they come under threat, not just in our backyard, but far from our shores.

“This deployment shows that we are strong on our own, but even stronger with our allies.”

But Tobias Ellwood MP, Chairman of the Defence Select Committee claimed the Ministry of Defence hadn’t thoroughly assessed the security risks of sailing into the South China Sea.

He added: “We are seeing China advance its strategic influence and our navy is simply not going to be able to contest the regions China is advancing into.” 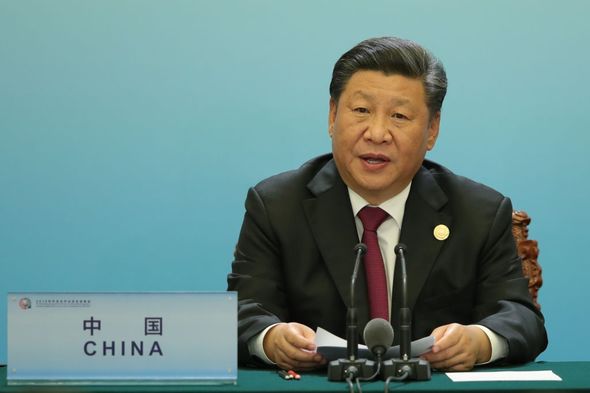 The Campaign for Nuclear Disarmament and the Stop the War Coalition also joined with MPs and cultural figures to write to Prime Minister Boris Johnson amid increasing tensions in the disputed waters.

In the letter, which has also been signed by Labour MP Diane Abbott, campaigners said: “Sending the carrier into the disputed waters of the South China Sea, bearing US fighter jets, can only make conflict with China more likely, and can even escalate the likelihood of accident leading to war with another nuclear-armed state.

“Now is not a time for gunboat diplomacy.

“We must face up to the facts of colonial injustices and explore new ways of cooperation instead of glorifying imperial myths.” 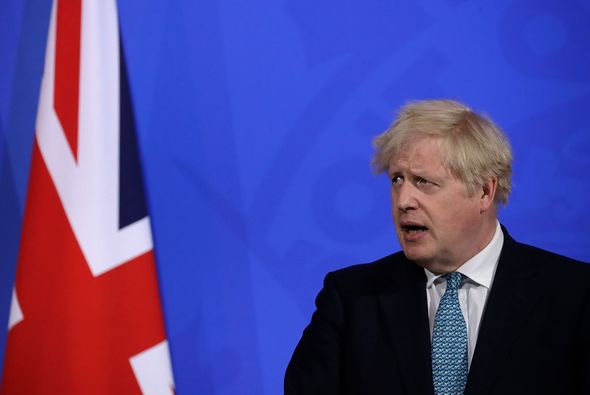 Whitehall officials told this publication the deployment was a “landmark event for a booming post-Brexit Britain.”

However, they admitted that there is “confusion” over how Britain should position itself when dealing with Beijing.

London is keen to build closer relations with Beijing but since the outbreak of Covid-19 first discovered in Wuhan 18 months ago, Britain’s relations with China have been in free fall.

Beijing is also increasingly becoming concerned about the UK’s attitudes towards new security laws in Hong Kong and Xinjiang-related sanctions. 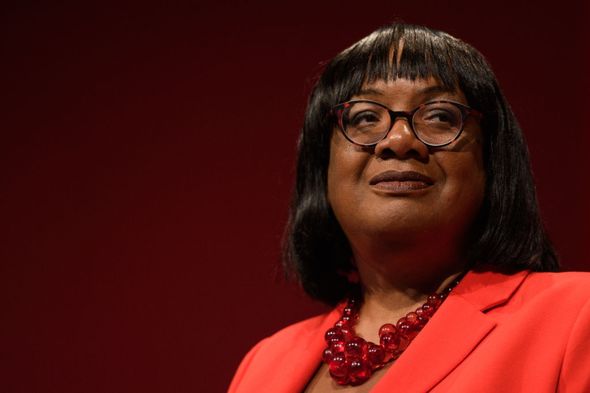 One No 10 source added: “There needs to be some clarity on policy in relation to China, especially after this deployment.

“We want to ensure we send the right message to Beijing and aim to strike the right balance.

“We hope we can work with Bejing in a calm and diplomatic manner without any hostility.”

The deployment has been organised as part of the “UK’s tilt to the Indo-Pacific region” in a bid to “bolster deep defence partnerships” as well as to take part in an exercise to mark the 50th anniversary of the Five Powers Defence Agreement with Malaysia, Singapore, Australia and New Zealand.

Accompanying HMS Queen Elizabeth will be a surface fleet made up of Type 45 destroyers HMS Defender and HMS Diamond, Type 23 anti-submarine frigates HMS Kent and HMS Richmond, and the Royal Fleet Auxiliary’s RFA Fort Victoria and RFA Tidespring, as well as the US destroyer USS The Sullivans and Dutch frigate HNLMS Evertsen.