Peter Gammons on his plans for 'underground transport pods'

UKIP candidate Dr Peter Gammons explained to Express.co.uk that he would like to employ the help of Richard Branson and Elon Musk to build high-speed transport pods across London. The idea, seemingly borrowed from the Virgin Hyperloop which transports people in pods travelling up to 100mph, would be built in unused underground tunnels across the capital. The transport pods are among several big ideas from the mayoral candidate who wants children to plant trees across London, house the homeless in refurbished WW2 bunkers and to remove the congestion charge.

Speaking to Express.co.uk, he said: “I believe there are many companies like HSBC and others who sponsor many other subjects.

“Emirate airlines and other people who sponsor many other projects, who would gladly get behind and sponsor a solution for London’s homelessness.

“And I think that there’ll be many people queuing up because it’s good for the companies and it takes the expense away from taxpayers.

“I think that there are many many projects that I have and ideas I have for London that will go for sponsorship.

JUST IN: Macron acting like ‘doomed French monarchy’ as he ‘he regrets nothing’ 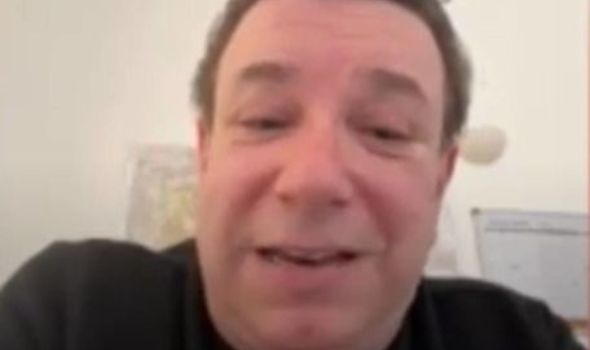 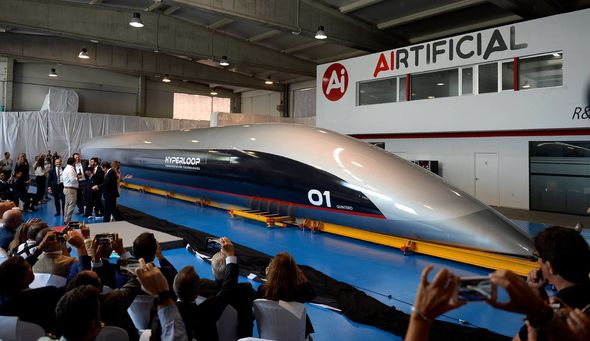 “With the pods one, I’m open to talking with Branson, I haven’t obviously, and Elon Musk about who has the best offer that’s going to be the best for Londoners.

“Because they’re already developed when I first talked about my underground public transport system people thought I was crazy talking about some futuristic thing.

“But I don’t believe it’s very far from the future, Musk and Branson are already experimenting with underground pod systems.

“And so when they came out with it, it’s not as crazy as they think.

London ‘should stand up to Brussels’ says Laurence Fox 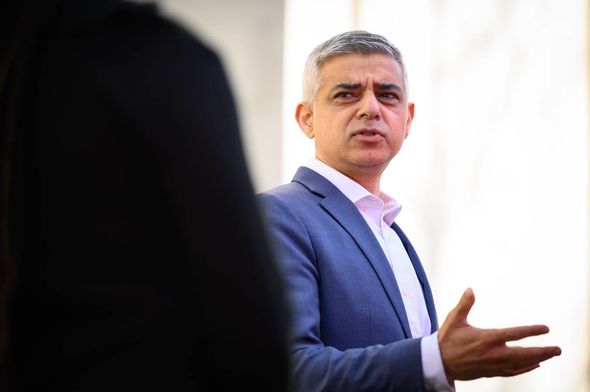 “But London has thousands of miles of unused tunnels built during the war.

“There’s a network that belongs to Transport for London, the Post Office has a massive, massive network they had about 300 trains a day going backwards and forwards criss crossing on taking parcels and letters.

“The Ministry of Defence has a lot of tunnels too, there are 13 train stations in London that are closed down, we can build a pod transport system that is efficient.

“You see, I started thinking outside the box so much of London is already built up especially close to you get to the centre so why not look at other options of going underground where there’s still so much opportunity.”

The current tube system in London has tunnels that are roughly 250 miles combined. 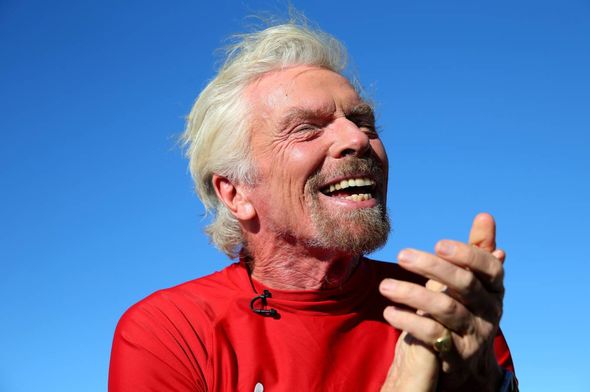 Dr Peter Gammons is a motivational speaker and author who was also a minister for several years.

As part of his manifesto, Dr Gammons wants to build underground homeless shelters in old WW2 bunkers with the help of company sponsorship.

Previously a minister, Dr Gammons claims he commands the support of 100 black pastors who have a congregation made up of over 100,000 people.

Several of his services have been uploaded online which have been held in the Isle of Wight, Slovakia, America and many other countries.

Some footage shows Dr Gammons “curing” a deaf girl during a church service in the nineties.

Dr Gammons has also appeared on TV channels across the world preaching religion and claims is a “household name” in some nations.