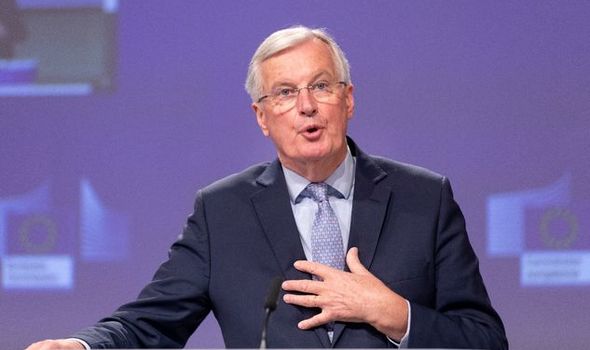 UK chief negotiator David Frost hit out at Brussels’ “ideological approach” as he warned there had been “very little progress” in the latest round of wrangling.

Amid heightened tensions Mr Frost hinted the UK may walk out of future talks if there wasn’t a “constructive process”.

And he warned that there needed to be a “change in EU approach” before the next round of discussions starts on 1 June.

Major sticking points between the UK and the bloc included the EU’s focus on a “so-called ‘level playing field’” as well as fishing rights in British waters, the chief negotiator claimed.

Mr Frost said in a fiercely worded statement: “We have just completed our third negotiating round with the EU, once again by video conference. I would like to thank Michel Barnier and the negotiating teams on both sides for their determination in making the talks work in these difficult circumstances.

“I regret however that we made very little progress towards agreement on the most significant outstanding issues between us. 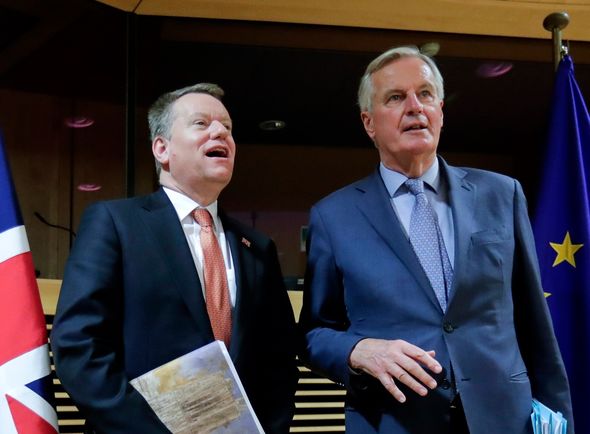 He continued: “The major obstacle to this is the EU’s insistence on including a set of novel and unbalanced proposals on the so-called “level playing field” which would bind this country to EU law or standards, or determine our domestic legal regimes, in a way that is unprecedented in Free Trade Agreements and not envisaged in the Political Declaration.

“As soon as the EU recognises that we will not conclude an agreement on that basis, we will be able to make progress.”

He added: “We’re not going to bargain away our values for the benefit of the British economy.”

And he warned that the two sides still have “very divergent” positions on the issues of fisheries while there was no “real discussion” on level playing field provisions.

Meanwhile, a senior UK official close to the negotations added that while the talks had been “constructive at times” they had also been “tetchy”.

They added: “Tetchiness can be a sign of difficulty but it can also be a sign that you are beginning to get to grips with it and understand and we have seen some signs of that in this round.”

And the official said while they were still “optimistic” a deal could be struck, there was still “fundamental difficulties” between the two sides

“As we have tried to make clear from the start there is not a half-way house. We can’t split the difference between areas where we control our own laws and waters and areas where we don’t.

“That is the fundamental difficulty that the EU has not yet accepted.” 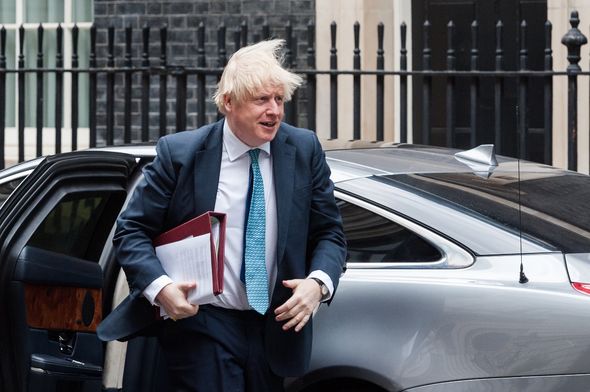 They added: “We’ve got the highest respect for Michel Barnier.

“He is doing a very difficult job very well with a mandate he must know that in some areas is unnegotiable with us.”

In little over a month, Boris Johnson and EU leaders are scheduled to have a summit, likely over video, to analyse the talks’ progress.

Britain officially left the 27-nation bloc on January 31, but remains within the EU’s economic and regulatory orbit until the end of the year.

The two sides have until then to work out a new relationship covering trade, security and a host of other issues — or face a chaotic split that would be economically disruptive for both sides, but especially for the UK.

The UK-EU divorce agreement allows for the deadline to be extended by two years, but Mr Johnson’s government insists it will not lengthen the transition period beyond December 31.