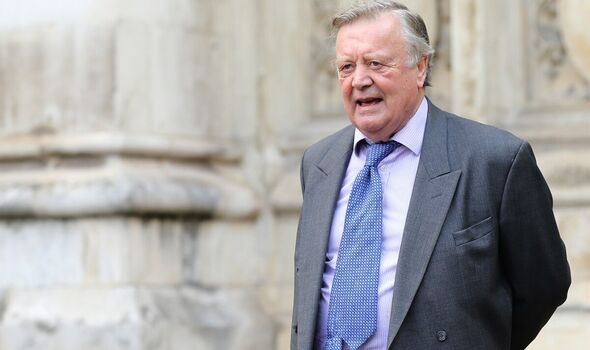 The former chancellor said it should be “respectable to discuss” alternative ways of increasing funds for the straining health service, including charges for some “routine procedures”. Lord Clarke said he is “flatly” opposed to an American-style insurance system for health care.

But he insisted replicating the system of prescription charges, where small charges are imposed on most workers, could be a solution.

“I’m a great defender of the basic principles of free at the point of delivery, given priorities according to need, regardless of circumstances of the individual patient, it’s a very high ideal,” he said.

“It does mean as health demands of an ageing population get ever higher, as it gets more expensive, that it’s really just taking up an ever-increasing amount of GDP.”

He said the government “may have to look at some means of making the better off patients by making some modest contribution to their treatment”.

“We do pay prescription charges,” he added. “And we may have to look for other small payments, it’s just possible, I have not converted yet. But I do understand why people are saying that.”

The peer said charging a “flat level” fee for a GP would have to be means-tested, which would be a “bit of a problem”, but insisted it was worth considering.

Downing Street said Rishi Sunak, who last year floated the possibility of charging people who fail to show up for GP appointments, is not considering the proposal.

The Prime Minister’s spokesman said: “I’m not aware of any plans to look at that currently. The NHS remains free at the point of use.”