Home » Politics » Were not daft! Wakefield voter from mining stock in epic summary of London elite

Sir Keir Starmer campaigns in Wakefield ahead of by-election

Some Wakefield voters appear to be in support of the Prime Minister despite claims the Conservative Party will suffer a major defeat.

Speaking to GB News, a Wakefield constituent said: “The media and the bobo, as they call them in London, think that we don’t know what we’re talking about. We’re not as educated. We’ve not been to the university or whatever that they have. But we’re not daft. We know what’s going on in the world.

“I was a coal miner. I’m from three generations of mining people. And really, I should be a socialist. But I ain’t.”

A middle-aged woman said: “Don’t get rid of Boris.”

“I love Boris”, she added, under the applause from a passer-by. 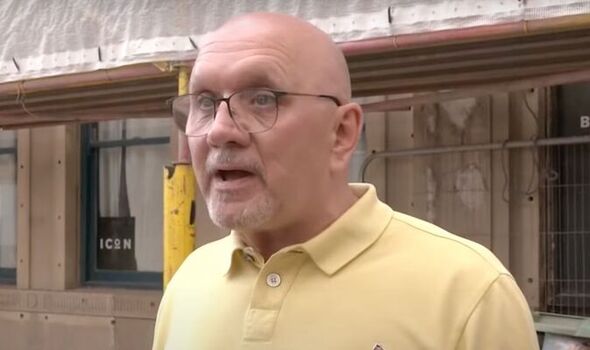 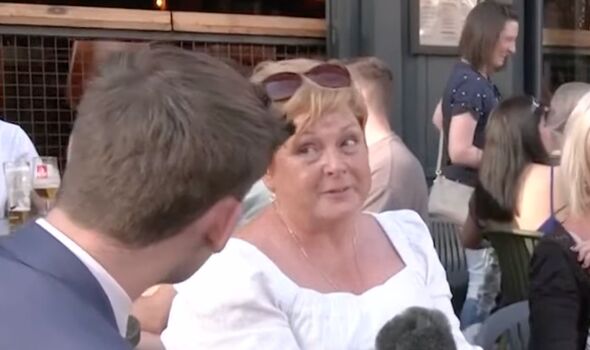 Bursting into laughter, she added: “I’m sorry, I do.”

Her friend on the other side of the table then exclaimed: “Did you just say that?”

Referring to the lockdown-breaking parties held by Boris Johnson’s Government and Labour leader Keir Starmer’s Labour Party, she said: “They’ve both done it. They’ve all done it.

“More than one party,” exclaimed another elderly woman at the same table.

The friend continued: “But I’m sorry. I have a brother who’d lost his wife in lockdown. I’ve got two brothers that have lost their wives in lockdown. And one of them particularly had a couple of daughters and his garden, his grandson because it was his grandson’s birthday. And the police called and he got fined. And he had literally just lost his wife.” 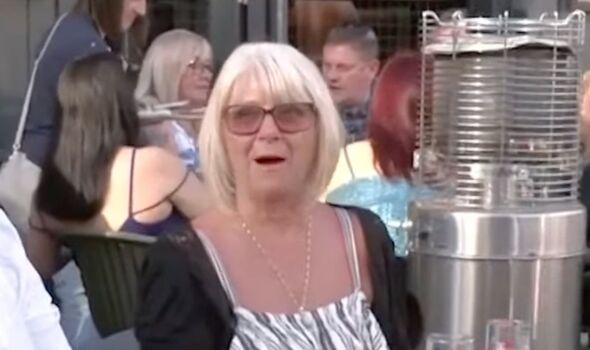 “But at the end of the day, the government set the rules”, she added. “And if they can’t abide by their own rules, why should anybody else?”

Taken by surprise, a young man told GB News: “I’ve been quite around the town and I’ve seen nothing about any candidates or anything like that. Am I supposed to see anything about candidates? Because I’ve literally seen nothing. No.”

An elderly man then said: “I just think Labour went off the boil in this area where they’re not really bothered. And I like a lot of Conservative ideas.”

Despite his preference for Conservative ideas, he said he “might vote Conservative” this time around.

Have Your Say: Is Theresa May right on Brexit? Has Liz Truss acted illegally?