Home » Politics » What does Brexit deal mean for jobs?

Brexit: Details of deal set to be announced on Christmas Eve

Boris Johnson is expected to make an announcement later today confirming the UK has agreed a trade deal with the EU. The UK has been in a transition period since formally leaving the EU in January 2020. For many weeks there has been speculation the UK could leave the transition period without a trade deal but negotiations have finally come to an end, with the issues surrounding fishing still being ironed out.

The EU’s chief negotiator Michel Barnier has suggested Christmas could be the final day to get a deal across the line in order for it to be put into place before the end of the transition period.

The UK may be able to pass the deal through Parliament by December 31, however due to the short notice the EU is more likely to agree to a provisional application, and MEPs will vote on the deal later in 2021.

What does the Brexit deal mean for jobs?

At the moment the exact terms of the Brexit deal have not been agreed or announced.

So it is difficult to determine exactly how the trade deal will affect jobs when the UK leaves the transition behind on December 31. 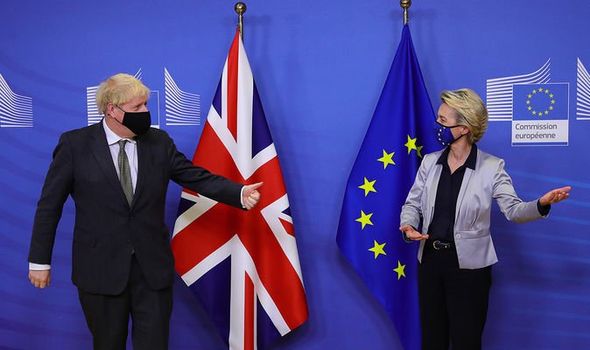 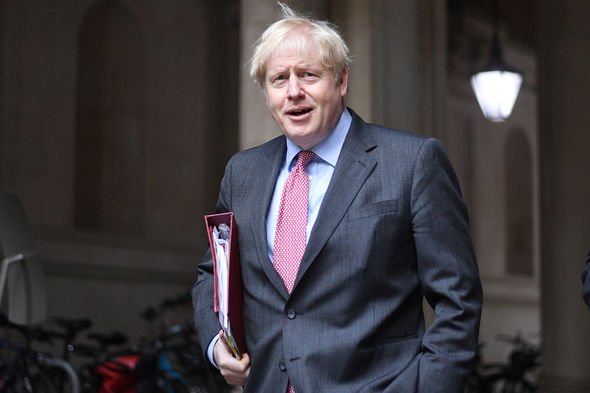 But there have already been some indications of what could happen to the UK economy if the UK does not secure a trade agreement with the EU.

The economy has already been damaged by months of lockdown, with the Government borrowing £2.1 trillion already to get through the pandemic.

The Office for Budget Responsibility had forecast that a no-deal Brexit could wipe two percent off gross domestic product, which is a measure of the size of the economy, in 2021.

This situation would add to the damage to jobs and livelihoods already caused by Covid-19. 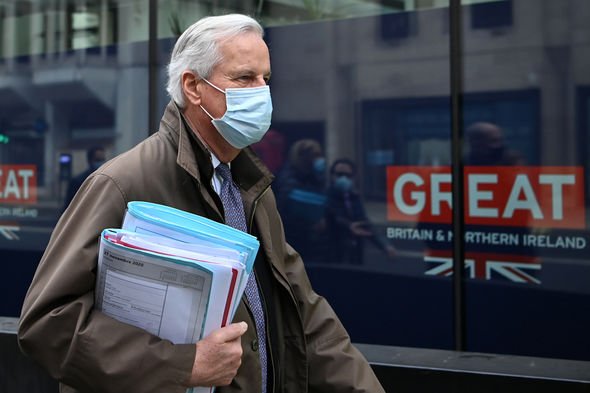 The President of the British Chambers of Commerce, Baroness Ruby McGregor-Smith, has warned of “significant job losses” in a no-deal scenario.

Some estimates have suggested no-deal would account for an extra 200,000 job losses.

However even if the UK does secure a deal with the EU, it is possible some will not benefit from the terms of the agreement. 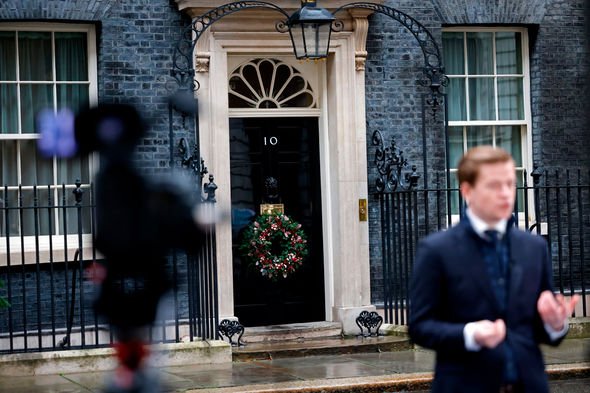 It has been reported that seed potatoes will not be included in a post-Brexit trade deal.

Nicola Sturgeon, Scotland’s first minister, tweeted: “This is a disastrous Brexit outcome for Scottish farmers … and like all other aspects of Brexit, foisted on Scotland against our will.”

According to the Guardian, James Withers, the chief executive of Scotland Food and Drink, said: “There’s no dressing this up.

“This is bad news for Scottish seed potato exporters. One-fifth of our exports go to the EU, more than 20,000 tonnes a year.

“It may be a smaller industry in a big trade deal, but tell that to the companies and farmers affected.

“This will feel to them about as far from a definition of free trade as is possible.

“There are still markets elsewhere and a roll-on deal for Egypt is good news.”