Home » Politics » ‘What is your definition?!’ Salmond embarrassingly ignores law on Scottish supermajority

Alex Salmond grilled on his 'definition of supermajority'

Herald Political Editor Tom Gordon asked Alex Salmond during his Alba press conference if he could provide a clear definition of what defines a supermajority in the former First Minister’s eyes. After providing the statute law definition of a supermajority, Mr Salmond said that was not the criteria he would be following and simply said he would like to increase independence support in Holyrood. Mr Gordon was heard shouting for a specific definition as he pointed out it was “extraordinary” that the party rested on this core theme without one.

Mr Gordon asked Mr Salmond during his press conference: “Can I just take you back to this definition of the supermajority.

“Because it seems quite extraordinary you should predicate your campaign on seeking the supermajority but you have not defined what a supermajority is.

“Now it is defined in statute, the Scotland Act of 2016 defined as two-thirds of MSPs, meaning 86 MSPs.

“If there is not a supermajority of 86 MSPs, would one be established?” 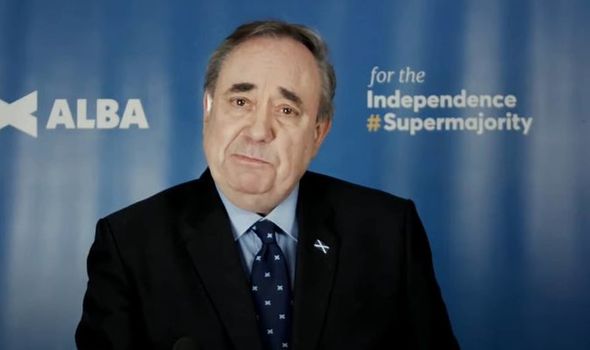 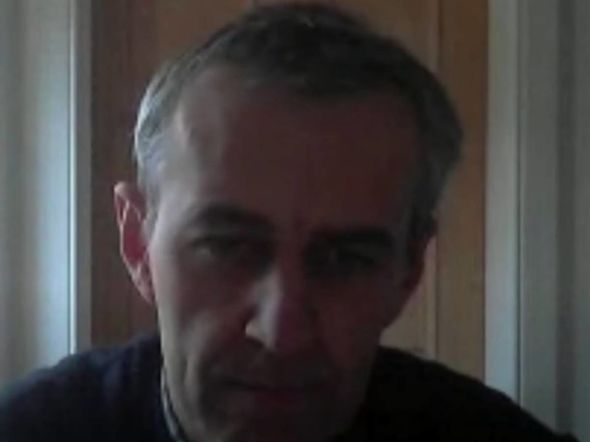 Mr Salmond sheepishly replied and said the law’s version was not the definition he was using.

He continued: “If there were 70 MSPs supporting independence that would be a majority and I expect to see that majority move forward with an independence platform.

“If there were 80 MSPs supporting independence as the polls at the weekend indicated that would be well in a way to a supermajority and indeed I think if I’m not mistaken the Sunday Times describe that as a supermajority.

“If there were 90 MSPs, which I think is well within our reach for the independence-supporting parties, then that would be a bigger supermajority. 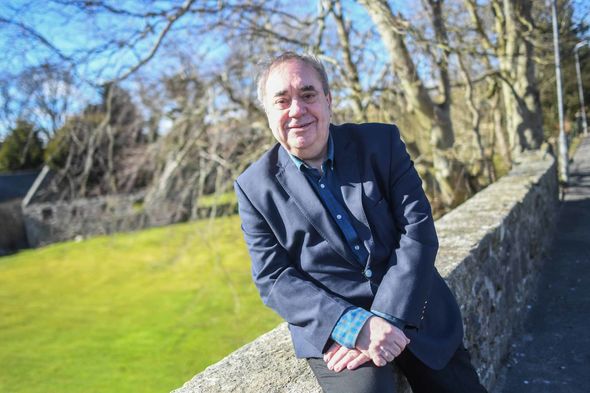 “The point that we’re making the campaign is that the stronger the supermajority of MSPs are supporting independence in the Scottish Parliament and the more the balance of power will be tilted and in Scotland’s favour.

“And the more will transform an argument which has taken place party to party, and Prime Minister to First Minister.

“It will be revealed and shown to be an argument a Tory Prime Minister taking on a parliament and a nation. 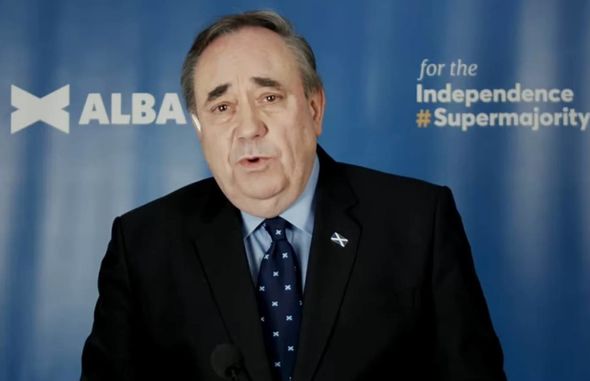 “And the more independence supporting MSPs there are the better things are going to be for Scotland.”

Alex Salmond revealed his independence-supporting Alba party would only sit in regional list seats in Scotland for the upcoming May elections.

Additional Member System used in Scotland punishes parties who do well in larger constituency seats by reducing the number of votes they get in regional seats.

It prevents one party from securing total control in Holyrood however, Mr Salmond hopes to increase pro-independence MSPs by only standing in the regional seats.

The SNP currently have 61 seats in Parliament.