Just as the crimes of Hitler and the Nazis are etched in the world’s memory, he wants young people to be taught about the suffering unleashed in the name of Communism. Alexander Stafford, whose Polish-Ukrainian grandfather Paul Kreciglowa was imprisoned in one of the USSR’s notorious prison camps, is adamant that the millions of innocent people who perished under Communist regimes must not be forgotten. Mr Stafford, who won a shock victory over Labour for the Conservatives in Rother Valley in the December election, said: “Communism is no doubt one of the most evil ideologies in the world. It has killed tens if not hundreds of millions of people in different forms.”

Estimates of the total number of people who died as a result of Communist policies in countries including the Soviet Union, China and Cambodia regularly go beyond 100 million.

“Fascism and Communism are both evil ideologies… The outcome always is the same thing – totalitarian governments, dictatorship and ultimately death and destruction.”

When the Soviet Union entered World War II against Germany, his Polish-Ukrainian grandfather – who was sent to the gulag after taking part in an anti-Soviet demonstration – was allowed to leave the prison camp, make his way to Tehran and join the fight against the Nazis with the Free Polish Army.

After the war he settled in England and worked as a hospital porter.

He married a Polish-German nurse, Mr Stafford’s grandmother, Liley, and the pair made their home in the UK. Under Margaret Thatcher’s reforms they were able to buy their own council house.

Mr Stafford fears that people are not aware of the scale of Communist atrocities. 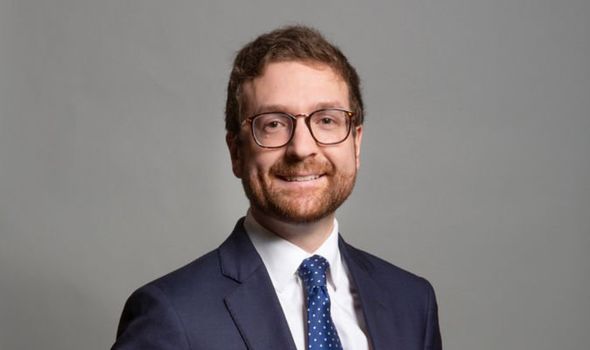 “Students need to be taught about the evils of it and the fact that everywhere it goes people like my grandfather suffer.”

He is alarmed at the hard Left’s continuing use of Communist icons.

“There is nothing good about the hammer and sickle,” he said. “It is a symbol of evil.”

His biggest fear is that Communism will resurface as a major political force.

Arguing that its disastrous history should “definitely should be part of the syllabus,” he said: “I want people to realise it is a threat, a very modern threat that has impacted people’s lives very recently…

“I know it’s a cliche but if you forget your history you’re condemned to repeat it.”

His concerns are shared by Giles Udy, who won cross-party praise as the author of Labour And The Gulag: Russia and the Seduction of the British Left.

He welcomes opportunities to lecture in schools and universities and is concerned at the resurgence of the hard Left, saying: “There are people around who do genuinely want a full Communist revolution and understand exactly what it is and they will take as many people with them as possible without letting people know what it is they are taking them into.”

A key error, he argues is the idea that Communist atrocities were an “aberration”.

“They are just a logical outcome of that philosophy,” he said.

He insists that socialism and Communism “inevitably lead either to economic collapse or totalitarianism or both”.

To many today, especially of the younger generation, Communism feels like a ghost from the history books.

Yet the Iron Curtain fell only 30 years ago! Millions and millions of people alive today, including many who have made new lives in this country, grew up under the yolk of the Soviet Union and its satellites. 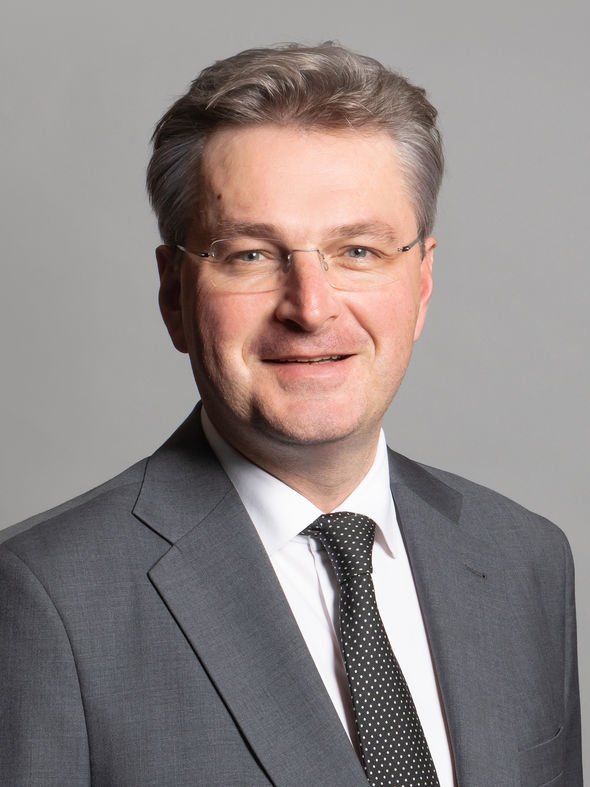 As a child, I was fortunate enough to come and live in Britain. But I would often return to Poland, where I was born, to visit my grandfather, living in the tiny apartment the ruling party had put him in when they confiscated his farm.

I remember packing my suitcase not with clothes and toiletries, but with day-to-day items which were treasures and riches beyond the Iron Curtain. Chocolate and oranges – even soap!

I remember cooking for my grandfather in his flat, on a cooker little better than a camping stove.

But most of all I remember the pervasive, suffocating presence of the state. The time my relatives explained how the phones were tapped, and that my letters to them were steamed open and any little valuables we had tried to include stolen by the censors. Hiding under the kitchen table, doors locked and shower running, to listen to the BBC World Service very, very quietly.

Listening to foreign news was illegal. So too was voicing any criticism of the government. Rumour had it that the secret police had an informant on every other floor of every apartment block – and the walls were thin. The all-consuming Communist state, fearful of any community which might have offered another source strength and comfort to the people of Poland, taught neighbour to fear neighbour.

For those of us who live with these memories, they have had a profound impact on our outlook.

They are why I became a Conservative MP, inspired not just by Margaret Thatcher’s mission of freedom but by my first-hand experience of what the alternative really was. They are also why the nations of Eastern Europe fight so hard to defend their national identities and independence, and share with Britain a deep scepticism of Brussels’ mission to impose uniformity on the continent.

We will never be able to forget what full-blooded socialism did to the people and societies we care about, nor the tens of millions of innocent people murdered in its name across the world.

But in this, in many western countries, we are in the minority. Barely three decades on from the fall of the Berlin Wall and already we see the crimes of Communism blurring and fading from popular memory, creating space for revisionists and romantics who wish to whitewash its bloody history.

Nobody disputes the importance of remembering the horrors of Fascism and Nazism, and quite right too. Memory keeps us vigilant. We can be extremely proud of how little success the far right has enjoyed in British politics, and I have no doubt that our national memory of the fight against Hitler has played a huge part in that.

Communism deserves the same treatment. Forget all the fine words in the manifestos and constitutions of the Soviet Union and the Warsaw Pact countries – at the height of its power socialism was murdering millions of people, and impoverishing and imprisoning tens of millions more…

Remembrance is not about a paranoid hunt for ‘reds under the bed’… It’s about giving our democracy an early-warning system. Learning to recognise the tactics used by the extreme left to smuggle themselves into our politics, and the danger not just to economic prosperity but to personal freedom of giving the state too much control over our day-to-day lives.

Most of all, it’s about reminding ourselves how fortunate we are to live in a free, prosperous, independent, and democratic nation-state – and learning to take it a little less for granted.

Daniel Kawczynski is Conservative MP for Shrewsbury and Atcham