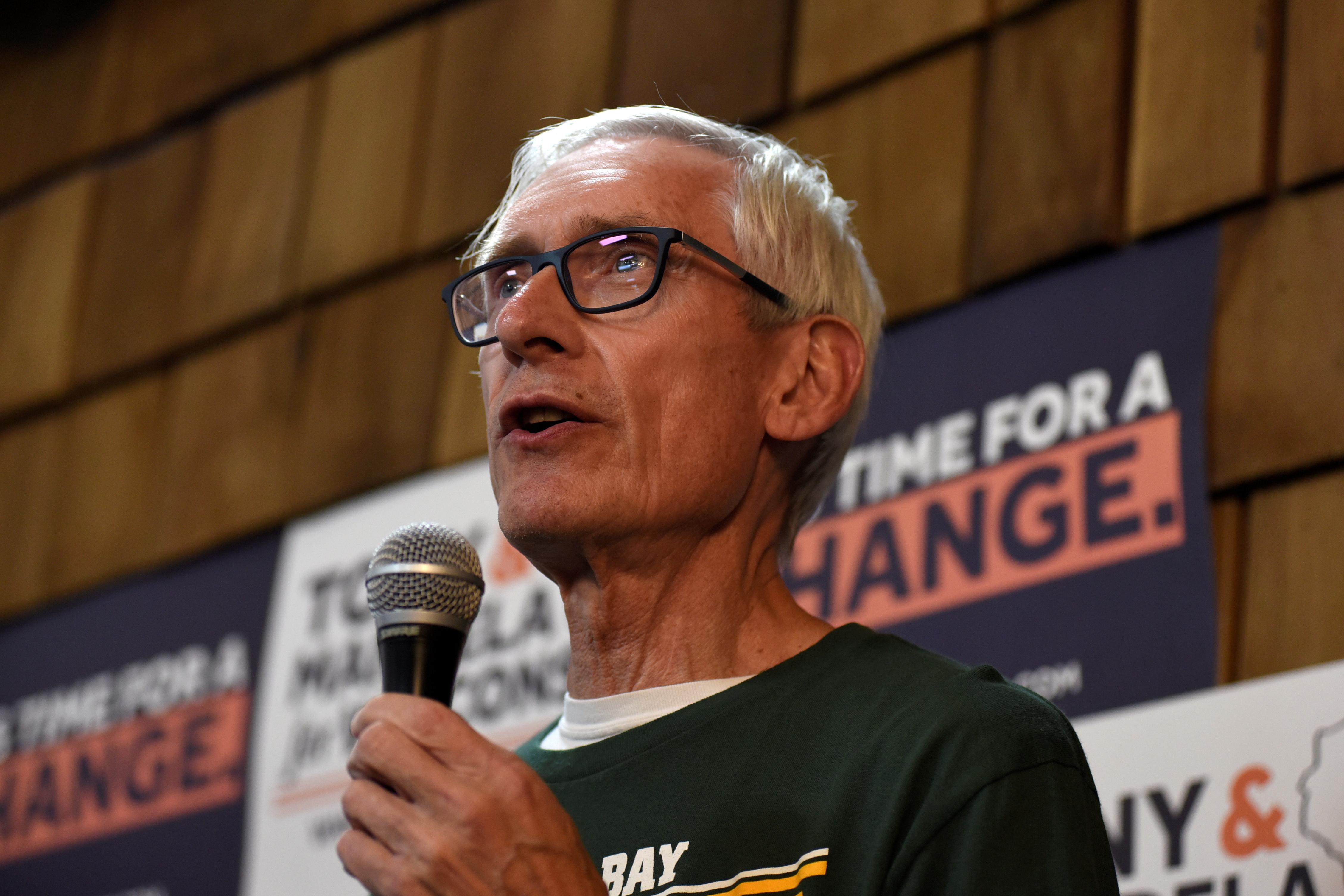 Evers, who had been criticized for not seeking a delay earlier, called for a special session of the legislature to make Tuesday’s primary an all-mail election and extend the time to return ballots until late May.

But leaders in the Republican-controlled legislature, which has the sole authority to delay the voting, blasted Evers for his late reversal and said the election, which also will decide thousands of state and local offices, must go on as planned.

“Our Republic must continue to function, and the many local government positions on the ballot must be filled so that municipalities can swiftly respond to the crisis at hand,” Wisconsin Assembly Speaker Robin Vos and Senate Majority Leader Scott Fitzgerald said in a joint statement.

The Republican decision leaves Tuesday’s voting moving forward for now in Wisconsin, where residents are under orders to stay at home and public gatherings are banned to limit health risks from the coronavirus pandemic. Fears about infection have led to a shortage of poll workers and an explosion in requests for absentee ballots.

The pandemic has disrupted the Democratic race to pick a challenger for Republican President Donald Trump in the Nov. 3 U.S. election, forcing more than a dozen states to delay or adjust their primaries to limit the health risks.

A federal judge on Thursday rejected a legal request by a voting rights group to postpone the primary in Wisconsin, but the judge extended the deadline for receiving absentee ballots in the contest to April 13.

Evers said in a video message to state residents that officials should share the responsibility with citizens to keep the state healthy.

“I am calling the legislature into a special session to do its part — just as all of us are — to help keep our neighbors, our families, and our communities safe,” he said.

Republicans repeatedly have resisted the idea of a delay, citing potential fraud, administrative issues and the short timeline to fill state and local offices that are on the ballot.

Among those races are a seat on the Wisconsin Supreme Court that could be instrumental in ruling on future voting-rights cases in the battleground state crucial to November’s election, leading to Democratic charges that Republicans are deliberately trying to dampen turnout.

The Wisconsin Army National Guard was set to help at the polls.

Nearly 1.2 million absentee ballots had been requested as of Friday – surpassing the total turnout in the 2016 Democratic presidential primary – although fewer than half have been returned so far.