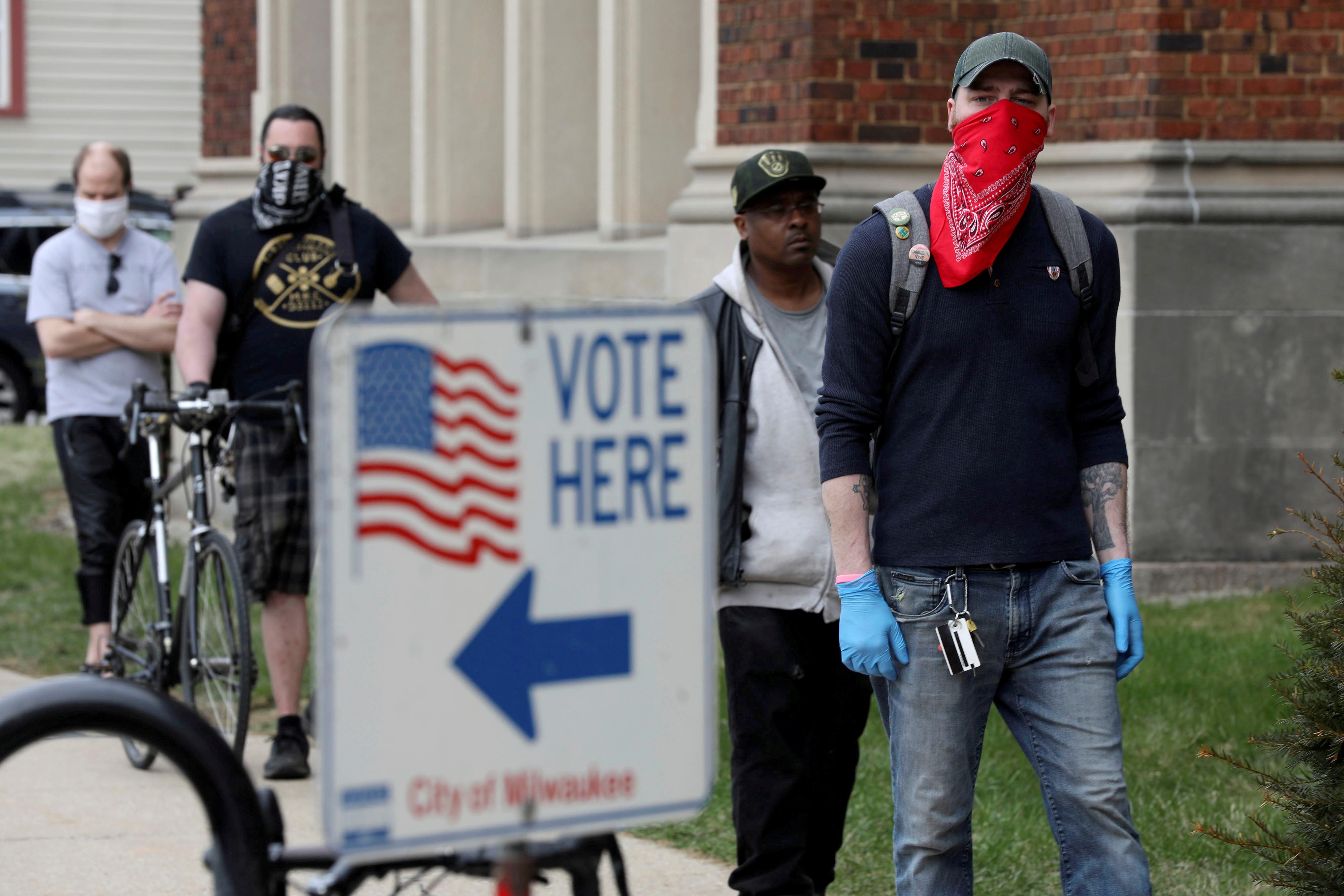 WASHINGTON (Reuters) – Wisconsin will send absentee ballot applications to more than 2.7 million registered voters, the state’s election commission agreed on Wednesday, in a first step to address concerns about the effect of the coronavirus on in-person voting in November.

Many states have pushed to expand absentee or mail-in voting options as a safer alternative to in-person voting on Nov. 3. Republicans led by President Donald Trump have argued, without giving evidence, that mail-in voting is susceptible to fraud.

Trump last week threatened to withhold federal funding from Michigan and Nevada over their plans for expanded mail-in voting.

Twitter (TWTR.N) on Tuesday for the first time prompted readers to check the facts in tweets sent by Trump, warning that his claims about mail-in ballots were false and had been debunked by fact checkers.

Local officials were overwhelmed by a surge in applications to vote by mail in Wisconsin’s presidential primary on April 7 after the Supreme Court overturned the governor’s attempt to postpone the election.

“Based on experiences in March and April of this year, voters new to the absentee process often have difficulty understanding how to request, complete, and return an absentee ballot,” Wisconsin Election Commission staff wrote in a proposal for sending out applications along with information on how voters can apply for absentee ballots online.

“In addition, many organizations – both partisan and non-partisan – often send Wisconsin voters incomplete or misleading information about the absentee voting process.”

After meeting via a public video conference, the commission’s six members voted unanimously to send an application form and a pre-paid envelope to 2,714,000 registered voters.

The commission still has to approve the content of the mailing, which excludes voters who already have absentee ballot applications on file with the state and 158,000 people flagged as having moved address.