Andrew Neil speaks in 2012 about how UK helped 'bust' Scotland

“It claims to be ‘the principal global intergovernmental body exclusively dedicated to the promotion of gender equality and the empowerment of women’.

The UN Commission works to promote gender equality and the empowerment of women – values that are contradictory to some of the country’s practices.

The decision has been widely criticised by activists who claim that electing Iran to the commission is disrespectful to women who suffer daily discrimination in the Islamic Republic, such as the requirement to wear the Muslim headscarf in public places. 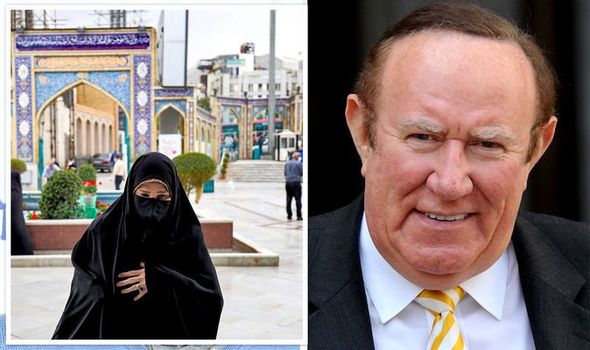 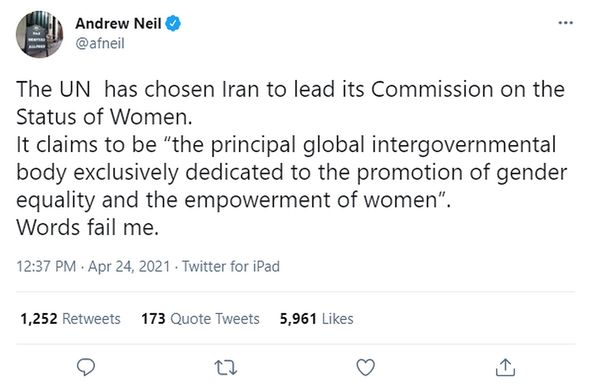 Women participating in civil disobedience campaigns protesting the mandatory wearing of a hijab are faced with arrests and prosecution.

Masih Alinejab, an activist based in the US and the founder of the My Stealthy Freedom movement that encourages women to remove their headscarves, said the decision was an “insult”.

Speaking to the Swedish Parliament, she added: “A regime that does not allow women to make decisions for their own bodies has been elected to a body to monitor the condition of women around the world.”

The Association of Iranian Women in France (AFIF) were joined by their counterparts in Italy and Sweden said in a statement: “We consider the election of the extremely misogynistic regime of Iran as an insult to all Iranian women, the main victims of this regime during the last four decades”. 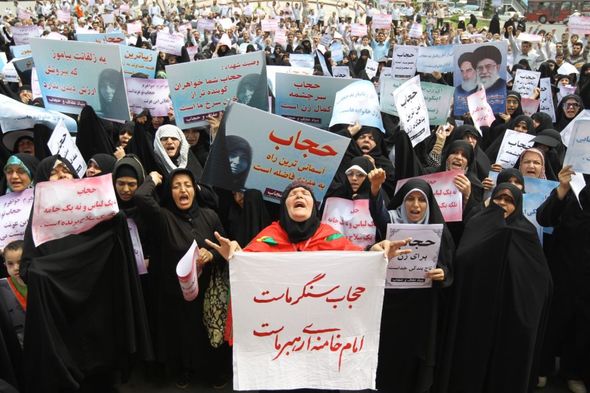 “We call on governments, institutions and associations to condemn this decision.”

The decision comes after Javaid Rahman, the UN’s special rapporteur on human rights in Iran, wrote in a report “egregious gender-based discrimination” persists in ‘law, practice and societal attitudes’ in a report published last month.

This approach, Mr Rahman claims, was “disempowering women and girls from participating and contributing in society.”

In the report, Mr Rahman said action should be taken to end child marriages – a practice that is still common in Iran. 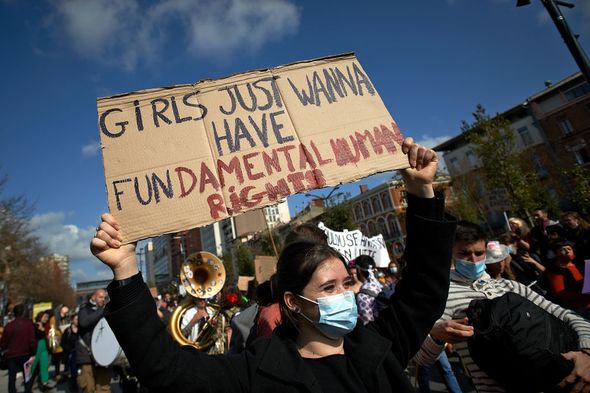 Every year, more than half a million children, some whom have barely reached the age of 8, are forced to get married.

Usually, these children marry men who are much older or who are already married.

Some men have children of the same age as their child brides.

Mr Rahman also pointed out that there are practices where some actions “that should be the woman’s choice” still require permission from their fathers or husbands.

In response, the Iranian Government said women are given full rights in the country.

Tehran said their presence in professions such as medicine, engineering and also politics is far more prominent than in other regional states such as Saudi Arabia.