Labour slammed for failure to come up with new Brexit proposals

Sir Keir Starmer has been blasted for his plan to ‘make Brexit work’ for the UK as the Labour party has failed to outline core policy differences. Shadow International Trade Secretary Nick Thomas-Symonds came under fire as his party’s plans for foreign trade agreements were questioned. The Labour MP struggled to outline key differences to the current Tory Government’s Brexit approach as he criticised the Conservative’s focus on the “survival” of Boris Johnson.

The BBC Newsnight host said: “If you said that Labour was going to back no customs union, no free movement, no single market – that is a hard Brexit.

“Your hard Brexit is just the same as the Conservatives.”

Mr Thomas-Symonds rejected her summary of the Labour proposal as he boldly replied: “I disagree.

“We would be negotiating, for example, a veterinary agreement on animals and animal products, which would take away about 80 percent of the checks currently in place under the Northern Ireland Protocol, and extend that to the whole of the UK – which would make a difference.” 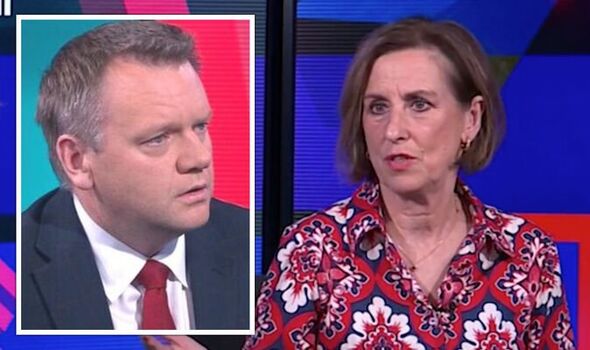 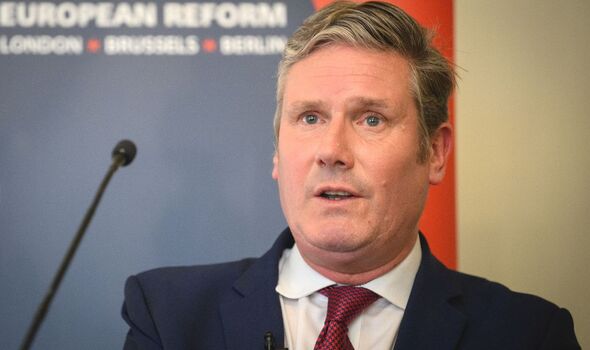 He continued: “We also would be looking at enhancing our security relationship with the EU, crucial to tackling organised crime across Europe.

“These are very important things that Keir Starmer has set out and will make a difference.”

Ms Wark continued her analysis of Labour’s ‘make Brexit work’ policy as she added: “Four percent less growth now we are out of the EU, according to the Government’s own independent forecasting, and you can’t come up with a way of doing things differently.

“We don’t have any of that and Keir Starmer’s not talking about any of that.” 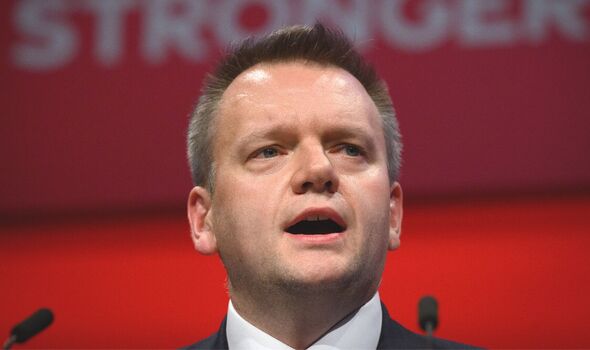 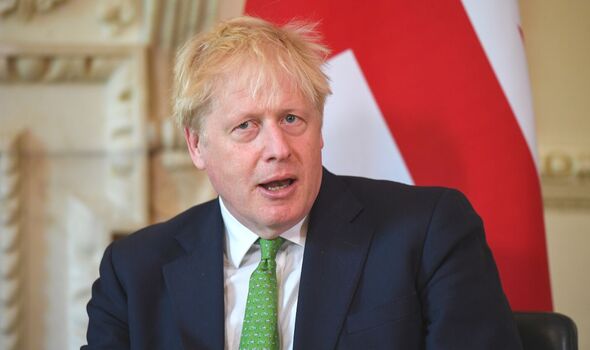 The Labour MP focused his response on criticising the current Tory leadership rather than outlining a clear plan for economic growth and foreign trade under the opposition party.

Mr Thomas-Symonds replied: “We absolutely would be looking to have a trade deal with the United States and that’s yet another broken promise from this Government.

“The Government promised that US trade deal by the end of this year and it doesn’t look like they will be delivering it.

“Nor does it look as if they are genuinely focused on making Brexit work, what they seem to be focused on is the survival of the Prime Minister.” 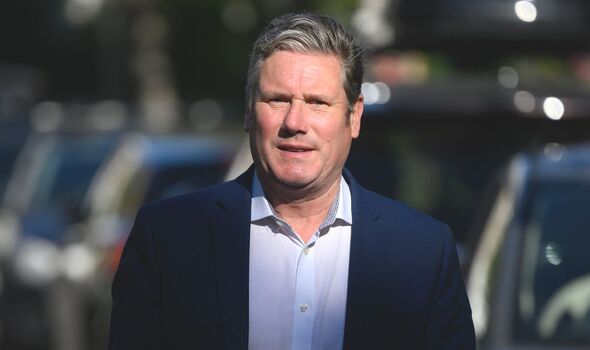 The Labour Leader focused much of his policy on resolving trade issues as he said Labour would aim to “sort out the Northern Ireland Protocol” and “tear down unnecessary trade barriers.”

In addition, Sir Keir outlined the importance of maintaining a favourable relationship with the European Union in order to ensure UK security.