KABUL (Reuters) – Skirmishes between Taliban fighters and Afghan security forces recommenced in Afghanistan in the day since a three-day ceasefire expired, but government officials said on Thursday that the incidents were minor and the truce could still hold. 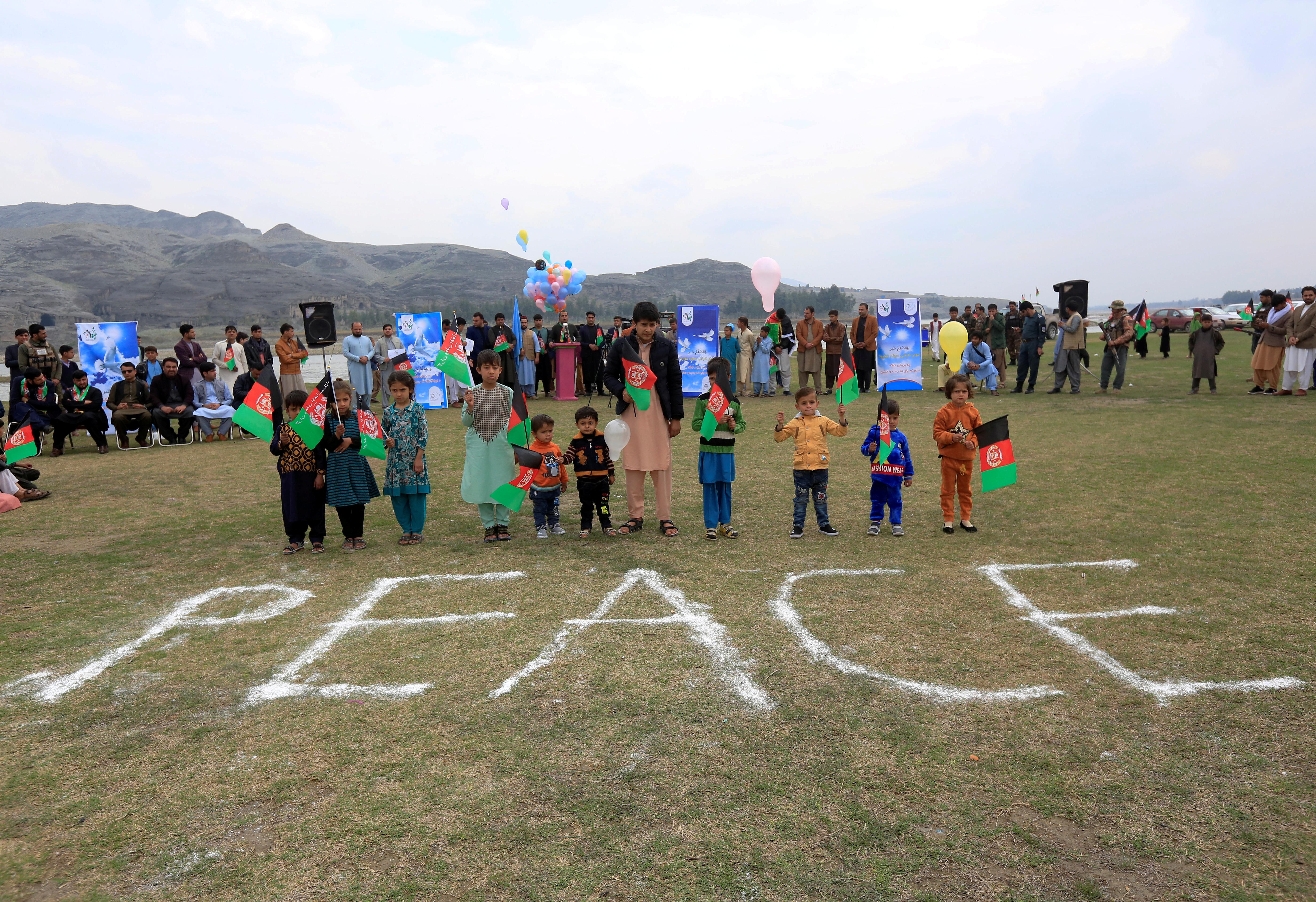 The Taliban have remained silent on government appeals for an extension of the ceasefire, which was announced for the Eid al-Fitr holiday that ends the Muslim holy fasting month of Ramadan.

Taliban spokesman Zabiullah Mujahid, meanwhile, said the government had carried out air strikes on Wednesday in the southern province of Zabul despite the group’s fighters not having carried out any attacks.

The United States has reached an agreement with the Taliban to withdraw U.S. forces after more than 18 years in Afghanistan, leaving the Afghan government to negotiate a peace deal with the Islamist insurgents to end the war.

But so far the conflict has not subsided, with the holiday ceasefire having come at a time of intensified fighting. Since the truce formally ended on Tuesday night, senior Afghan government officials say there have been some violations from both sides, but not big enough to doom the ceasefire effort.

“The ceasefire is not over yet; there have been violations because it is a complicated technical process that requires good coordination between both sides,” said Javid Faisal, spokesman for the Afghan National Security Advisor (NSA).

The Afghan government freed 900 Taliban members from prison on Tuesday, the biggest such release yet, as part of a prisoner swap under the deal struck by the Islamist group and the United States in Qatar in February.

The prisoner exchange is a precursor to the peace talks, and the government said an extension in the ceasefire was important to furthering the peace process. The Taliban welcomed the prisoner release and said they would reciprocate soon, but said nothing about extending the ceasefire.

A Taliban delegation has arrived in Kabul to work with a government team on the release of prisoners on both sides, spokesmen for both sides said on Twitter on Thursday.